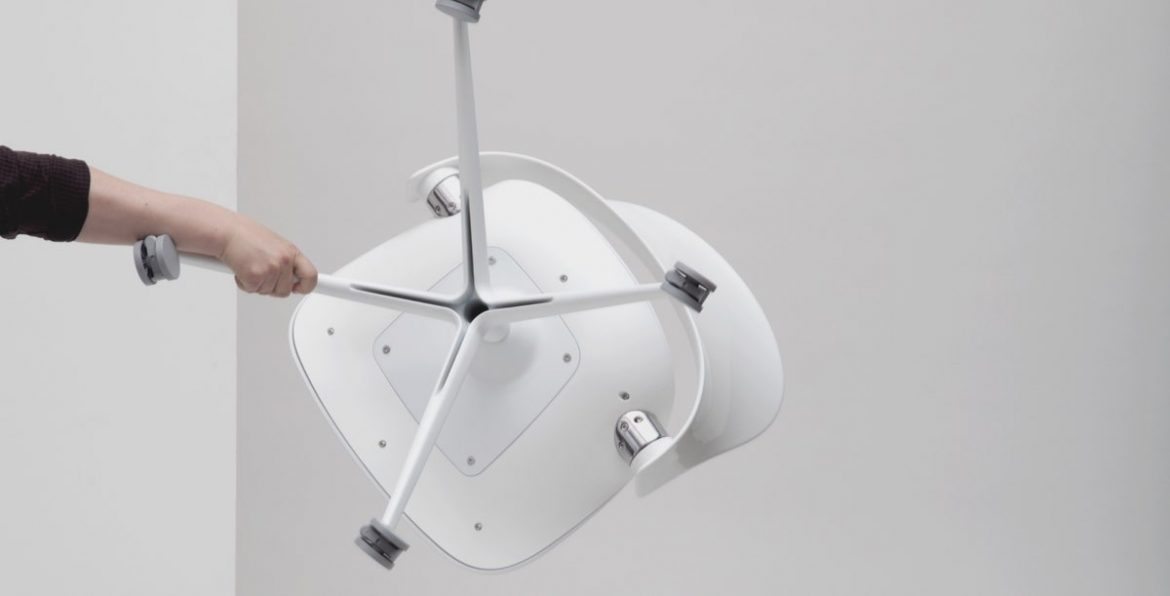 As guest of honour at imm cologne 2017, Todd Bracher, the New York-based product designer, will produce a distinctively spacious and architectural design for the design event “Das Haus – Interiors on Stage”. Under a floating roof will stand two interwoven, starkly different frames – one a large space surrounded by bookshelves as walls and a semi-transparent shell, the other a black cube over which a ball will seem to hover as it emits a moonlight glow. In one corner will be a showering and washing area. Bracher will turn the traditional notion of 3-rooms plus kitchen, hallway and bathroom, indeed the very concept of a traditional sequence of rooms, on its head and into a vision of intertwining zones: one for dining, one for rest and one for hygiene. Contemporary forms for modern life.