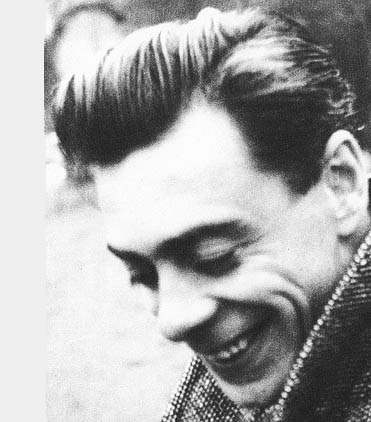 Van Der Meeren initially studied medicine at the Katholieke Universiteit Leuven in 1942. After one year, however, he discontinued his studies and decided to study architecture. He enrolled at the Académie de Bruxelles in 1943 but soon discovered that his modernist thinking was inconsistent with the attitude within this institute. This forced him to continue his education at Ter Kameren in 1944. Here he was surrounded by the most important Belgian modernists of the twentieth century.

Typical for Van Der Meeren was his interest in construction and mass production, and his social compassion (one of Ter Kameren’s principles was that architecture is a matter for the masses, not for the individual). He is also regarded as one of the most important Belgian furniture designers of the post-war period.

The social housing construction of Van Der Meeren is characterized by, among other things, great constructive clarity, and functionality, but also by special attention to community life and the possibility of personalizing residential units. A good example is the ECSC house that he developed with Leon Palm for the European Coal and Steel Community. In the 1950s there was always a great need for new homes. Neither the Catholic “De Taeye Law” nor the socialist “Brunfaut Law” could provide an answer to the enormous housing problem.

In 1954 he gave a lecture entitled Immoral Waste in the Construction of “Cheap Homes” in which he stated that he could build a home for the price of a Ford. Palm was challenged, but because he had no experience with “good and cheap building in large numbers”, he appealed to Willy Van Der Meeren. A month later, they successfully exhibited their prototype of a prefabricated home at the sixth International Trade Fair in Liège. The European Coal and Steel Community asked them to actually implement the prototype.

In 1952, the young mayor of Evere, Franz Guillaume, commissioned the young Willy Van Der Meeren to design a social housing block for the organization Every His House. The apartment building would be good for 105 residential units. With this construction, Franz Guillaume wanted to go against the Catholic domination of the urban design in his municipality; and in the whole of post-war Belgium. He found the inspiration for this assignment in the high-rise buildings of the French architect Le Corbusier. In the first instance, he even asked Le Corbusier to take on the design, but he thanked him for the assignment. This is partly because Le Corbusier has already had the necessary negative experiences in Belgium with his submitted design for the architectural competition for the development of the left bank of the Scheldt in Antwerp. However, preparations for the construction were delayed. The National Society for Cheap Homes, for example, could not agree with modern and revolutionary buildings.

In 2007, the Beliris organization launched a design competition for the renovation of the high-rise Ieder His House. This renovation was good for 12.7 million euros and would retain 103 of the 105 residential units afterward. These works, carried out by CEI-De Meyer under the coordination of architect Charlotte Nys of the study office Origin, started in October 2012 and were completed in early 2015. 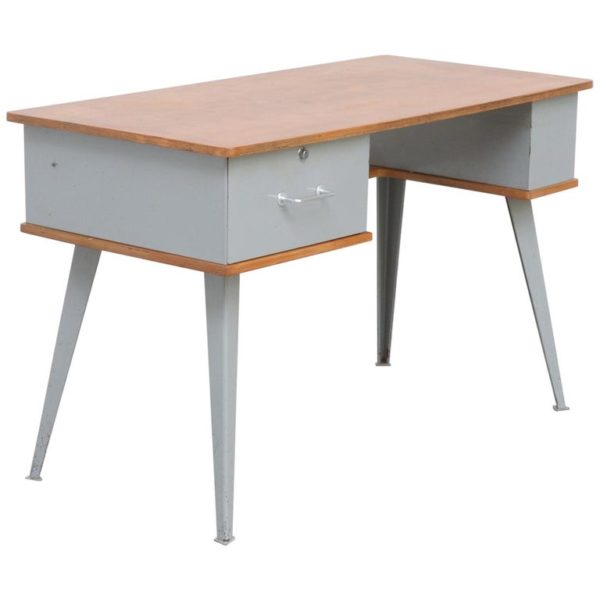 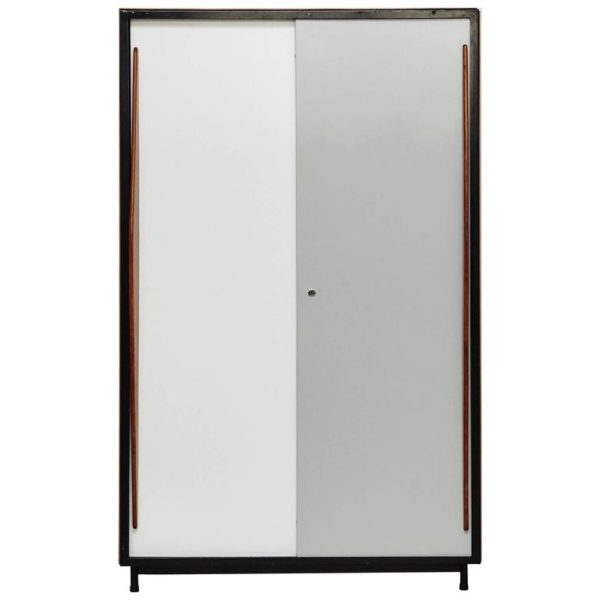 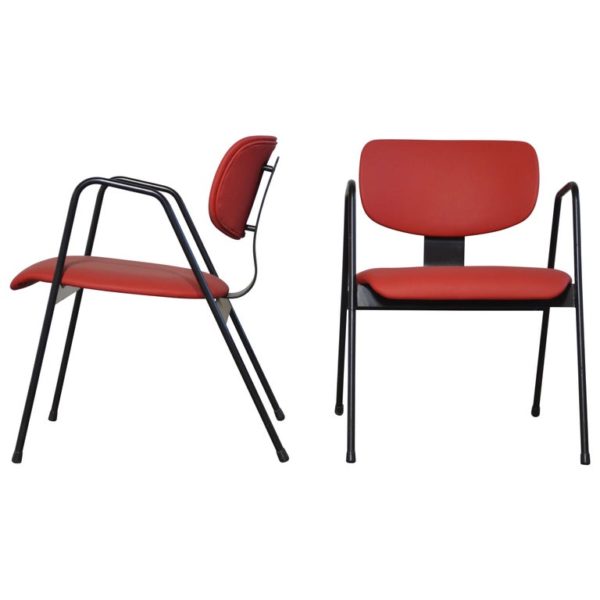 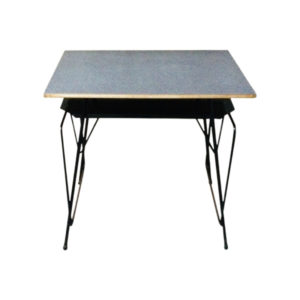 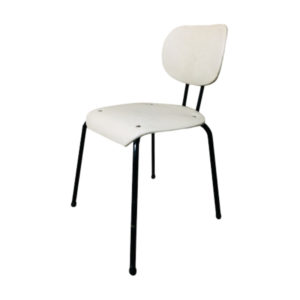 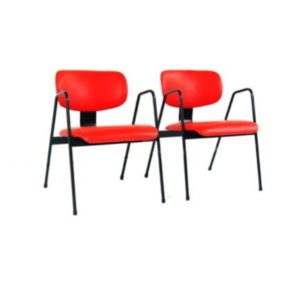 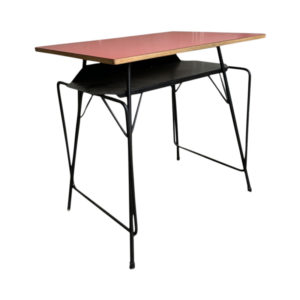 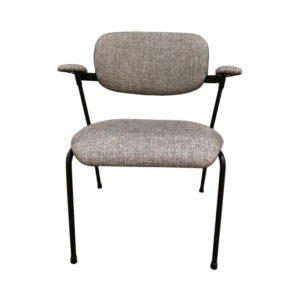 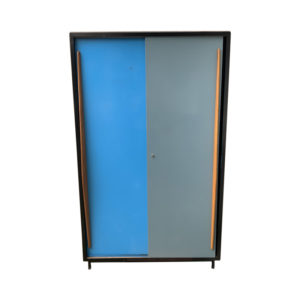 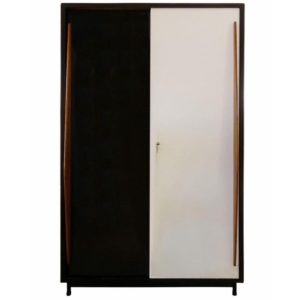 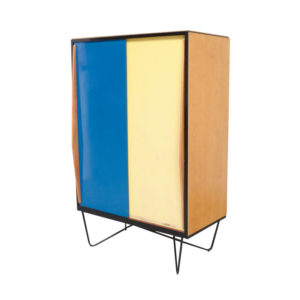 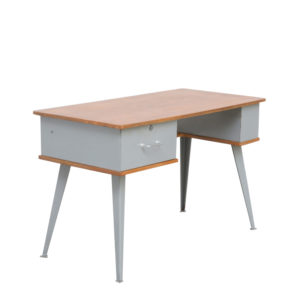 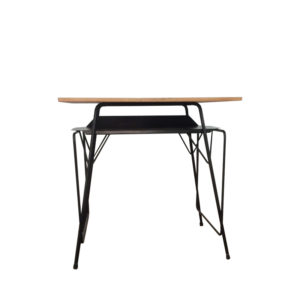