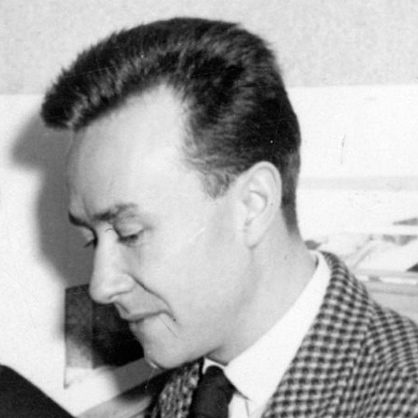 Midcentury French designer Pierre Guariche was born in Paris in 1926.

He studied at the École Nationale Supérieure des Arts Décoratifs de Paris under René Gabriel, graduating in 1949.
Next he worked in the studio of Marcel Gascoin, one of his former professors, and joined the Union des Artistes Moderns (UAM), a collective dedicated to the promotion of progressive design principles founded by Robert Mallet-Stevens in 1929. Through the UAM, Guariche was able to experiment with materials and forms and exhibit his work at the Salon des Arts Ménagers and the Salon des Artistes Décorateurs.

In 1954, Pierre Guariche founded the Ateliers de Recherche Plastique (ARP) in collaboration with his two designer friends, Michel Mortier (1925-2015) and Joseph-André Motte (1925-2013).
The trio had met while interning with Gascoin, and together they created a range of modernist, affordable furniture for Huchers Minvielle and others.

In 1957, Guariche became the artistic director for Belgian manufacturer Meurop, where his work embraced more biomorphic silhouettes, as in the Mars Armchair (1965), Jupiter Armchair (1966), and Luna Armchair (1967).

By the late 50’s, Guariche focused increasingly on public and private commissions, like La Plagne and Courchevel winter resorts in France. 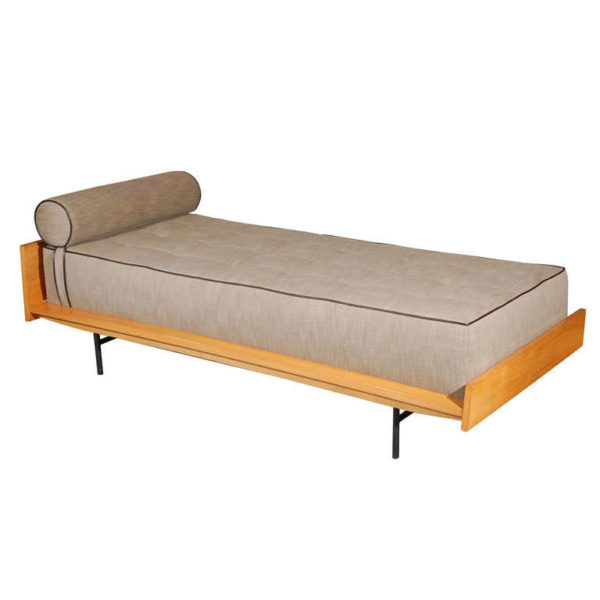 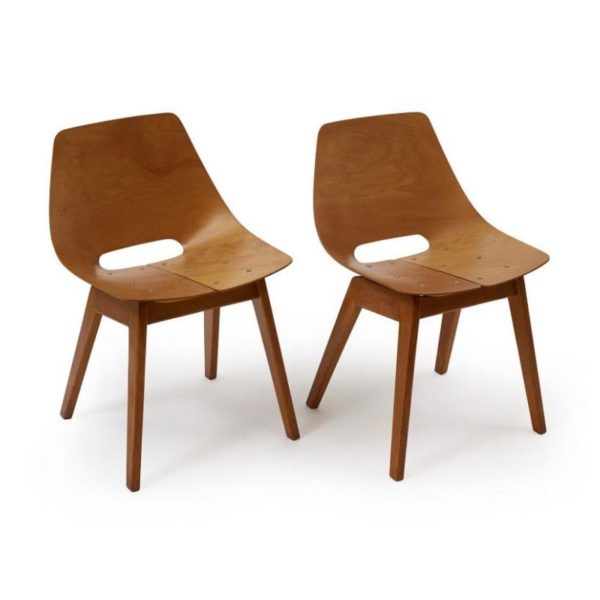 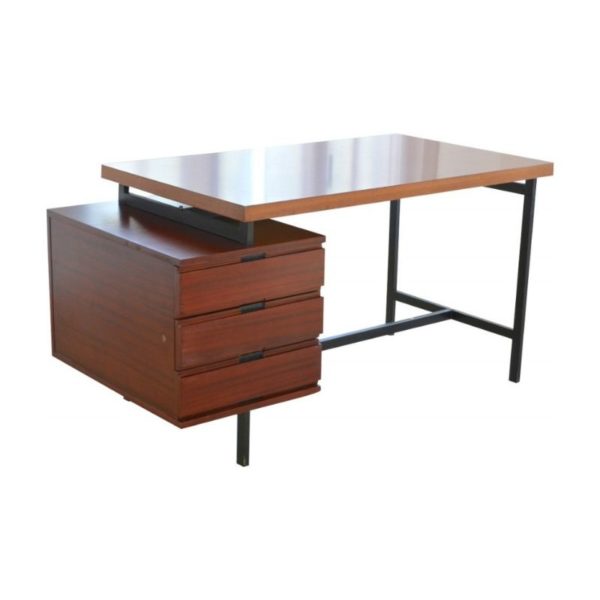 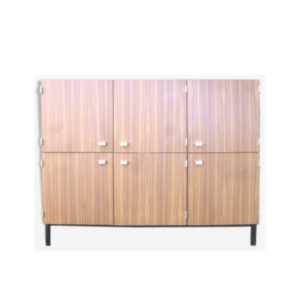 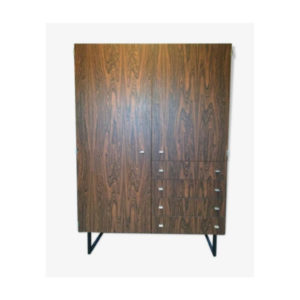 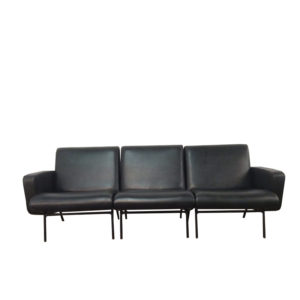 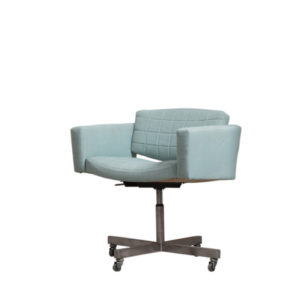 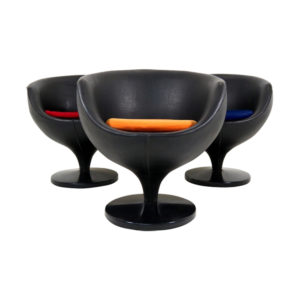 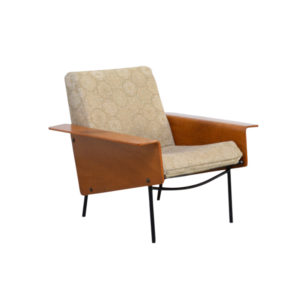 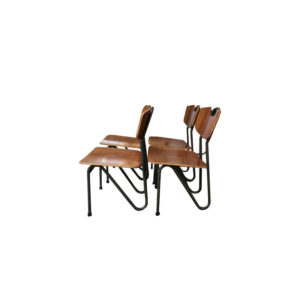 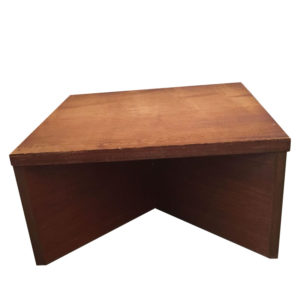 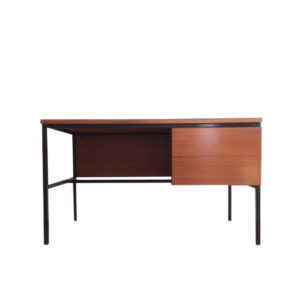 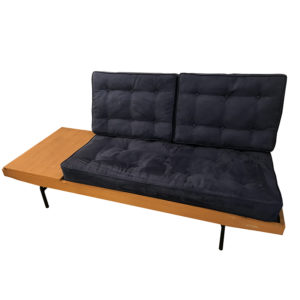 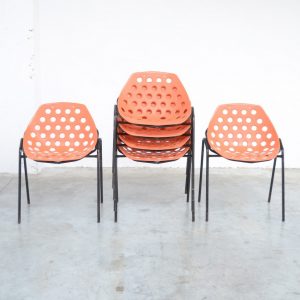