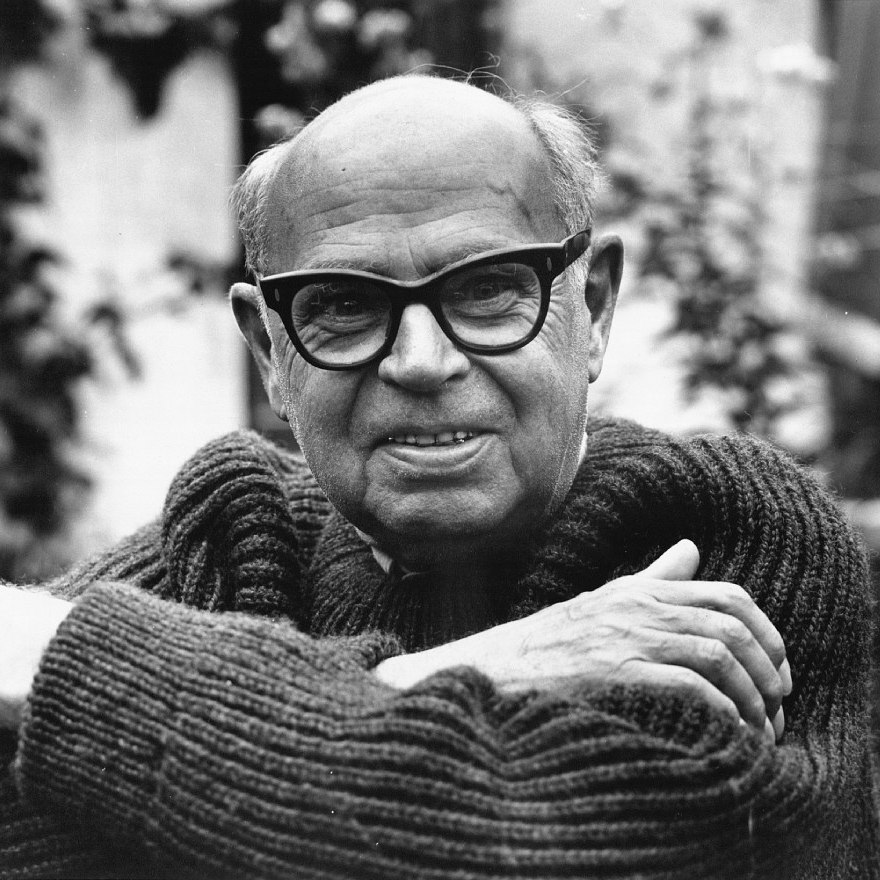 Poul Henningsen (9 September 1894 – 31 January 1967) was a Danish author, critic, architect and designer. He was one of the leading figures in Danish cultural life in the inter-war period. His new works of modern Danish design are exhibited in many museums. He is most often associated with his design of the PH series of incandescent lamps.

Between 1911 and 1917 he was trained at the Technical School in Copenhagen and at the Technical University of Denmark, where he studied to become an architect, but never graduated, choosing instead to pursue a career as an inventor and painter.

He became involved with the architect Kay Fisker in 1919. From 1920, Poul Henningsen worked as a freelance architect and designer. His most valuable contribution to design was in the field of glare-free lighting. Henningsen spent his time developing lighting that wasn’t hard and dazzling, but diffused a warm, soft light.

The first lamps in the “PH” range were presented at the International Exhibition of Modern Decorative and Industrial Arts in Paris in 1925. The PH lamp, like its later designs, used carefully analyzed reflection and deflection of the light rays from the bulb to achieve uniform, glare-free illumination. His luminaires were manufactured by the Danish lighting manufacturer Louis Poulsen, a company with which Henningsen would establish a lifetime working relationship.

His best known models are the PH Artichoke and the PH5. These lamps formed the economic basis for his later work. The manufacture and sale of some of his luminaires, such as the PH5 pendant lamp, continues today.

Among his other notable creations is the PH Grand Piano, examples of which are included in several important collections of twentieth-century drawings, including that of the Metropolitan Museum in New York. In 1946, he redesigned the Glass Hall (Glassalen) for the Tivoli Gardens in Copenhagen.