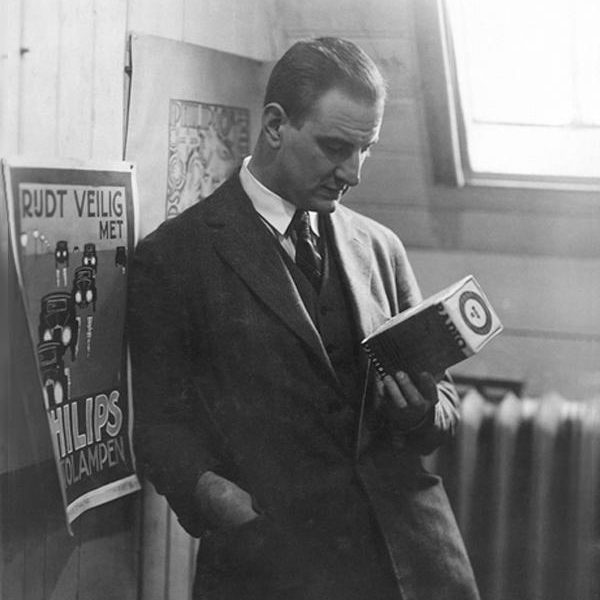 Louis C. Kalff (1897-1976), architect, designer, and art director at Phillips for commercials, products, exhibitions, and stands. Kalff grew up in a wealthy environment in Amsterdam. His father was a lawyer, who went into journalism and became the art editor and editor in chief of the newspaper Algemeen Handelsblad. Kalff attended secondary school and a year of Quellinus school in Amsterdam and started studying engineering in Delft in 1916. During his studies, he already was designing posters, banners, and costumes for the studentenlustrumspelen (‘student lustrum games’). In 1923, he did a traineeship with D.F. Slothouwer.
Kalff reported himself to Philips by letter. He claimed that the company’s advertising was not modern enough and did not have enough allure. He was put in charge of the commercial and artistic propaganda departments in 1925. In several articles and recollections, Kalff argued that he wanted to normalize the Philips word mark and emphasized the unity and international aspect of their corporate communications. Kalff also designed products, stands, exhibitions and light shows for Philips. From 1929, he led the Lichtadviesbureau (‘Lighting Advice Bureau’) and was appointed art director in 1946. That year he argued for a centralized design department where research could be done as well. Yet such a department was only realized in 1954 by his successor Veersema.

In 1958, Kalff worked with Le Corbusier and composer Edgar Varèse on the Philips Pavilion for the World Expo in Brussels, where the Poème Électronique was performed. In 1966, Evoluon was opened in Eindhoven, a center for technology that was designed by Kalff. Kalff has also built several villas, gave lectures, was involved in KIO (Association of Industrial Designers) and the Eindhoven Academy of Industrial Design. He wrote the book Kunstlicht en architectuur (‘Artificial light and architecture’) in 1941. 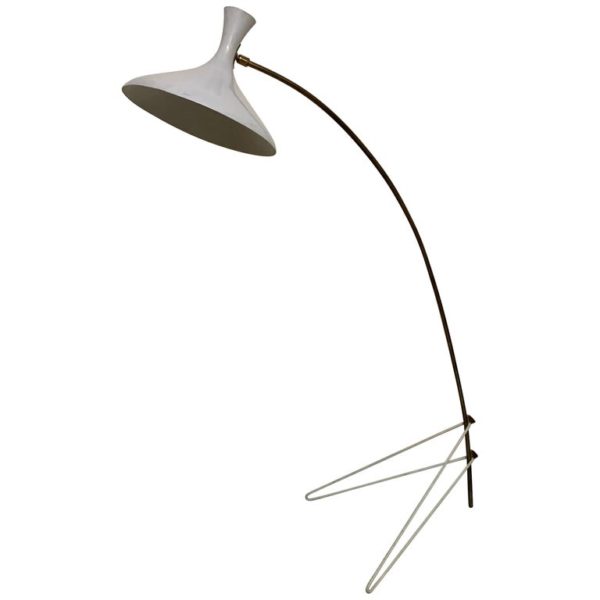 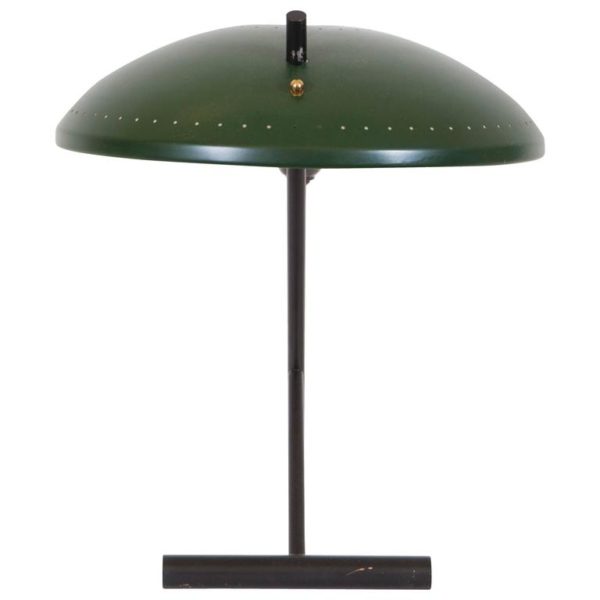 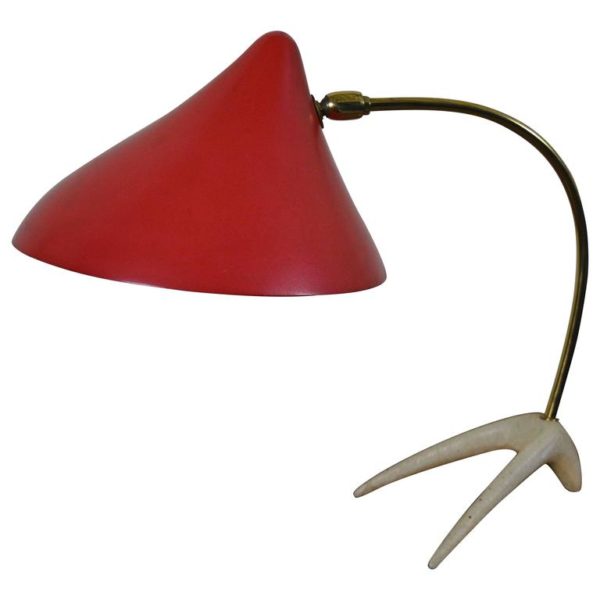 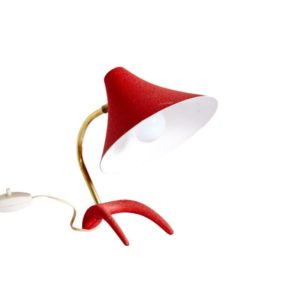 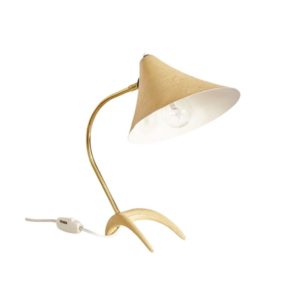 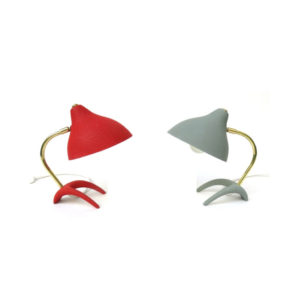 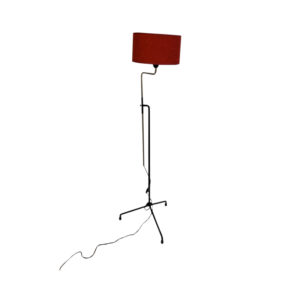 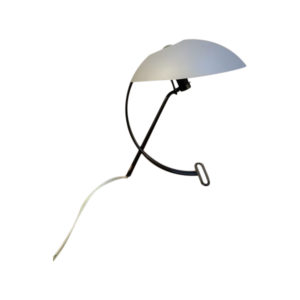 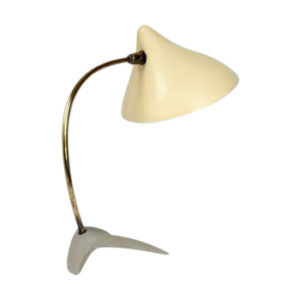