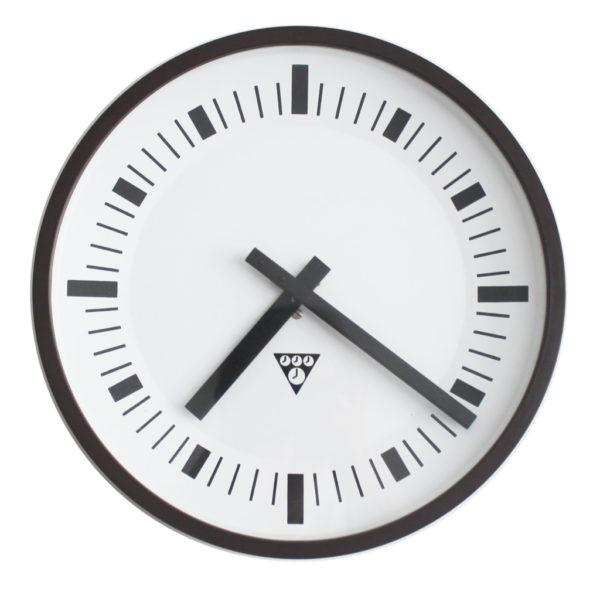 This is an unique Pragotron PK-27 wall clock with distinctive brown outer frame that was produced in small quantities. Its an original industrial wall clock from the 1960s Czechoslovakia.

Pragotron Company (with their trademark triangular logo of four small clocks) was behind the design of clocks and information displays produced in former Czechoslovakia. Their clocks were widely used in busy public places such as train stations, stadium, schools, or office buildings. From their establishment in 1953, Pragotron produced many clocks in different shapes, sizes, colours an shapes. Due to their quality and combination of great product and graphic design, most of the pieces are still in high demand and now considered as iconic. This particular piece was mainly used in offices and classrooms. It is a model PV27 in a very rare chocolate brown colour frame. The frame is made of plastic and the clock face is covered with glass. This clock has been recently converted from being plug directly into electricity to a battery-powered clockwork. It operates as an independent wall clock on just 1 x AA battery. Overall the clock is in great condition and comes together with an original box. There is no damage on the glass or on the plastic frame. 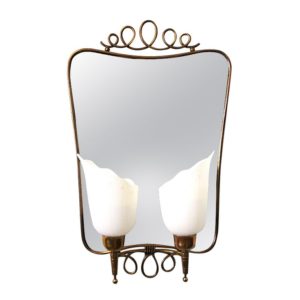 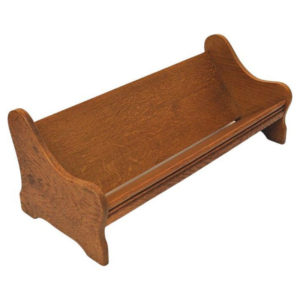 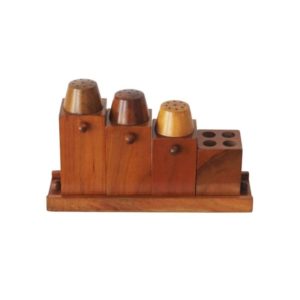 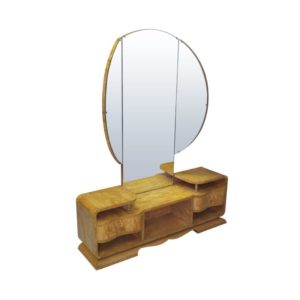 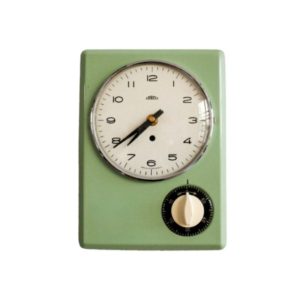 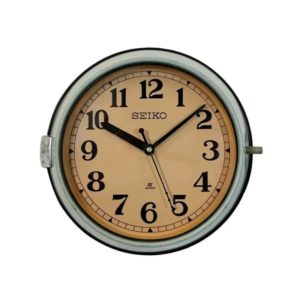 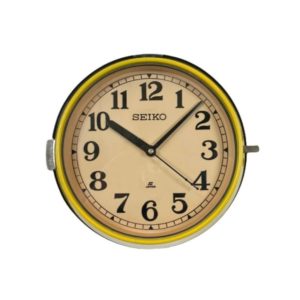 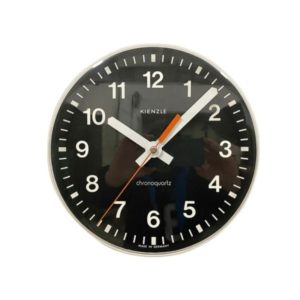 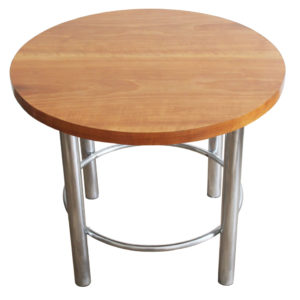 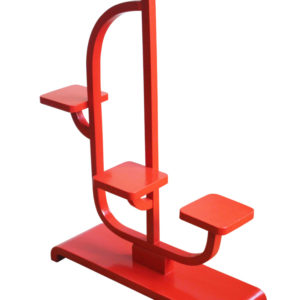 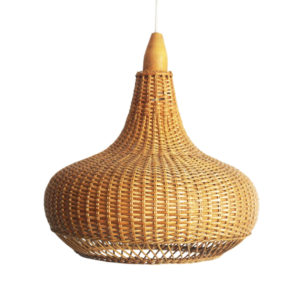 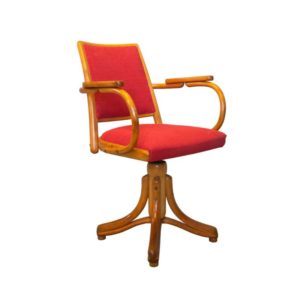