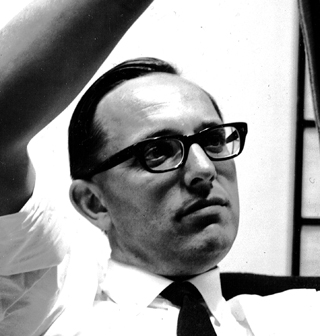 Ib Kofod-Larsen, born in 1921 in Denmark, studied at the Danish Royal Academy in Copenhagen. In 1948, he won the Holmegaard glassware competition and the annual cabinetmakers’ guide. This is how the Danish furniture manufacturer Faarup the MøBelfabrik stands out. Kofod-Larsen creates some of his finest works for the Danish company, including the famous Model 66 series (1950s). He designs furniture for the biggest manufacturers of the time, in Finland and abroad. These manufacturers include High Wycombe, Christensen & Larsen, Carlo Gahrn, Bovenkamp, ​​Petersens, and Fredericia Furniture.

Kofod-Larsen often works with precious woods, such as teak or rosewood, as well as rich leathers. His work is characterized by clean and sculptural lines. The U-56, or Elizabeth Chair (1956), composed of a structure in light teak and leather upholstery, is one of his most notable pieces. It is said to have been named in honor of Queen Elizabeth II after she bought a pair during a visit to Denmark in 1958. Among her famous pieces are the Penguin Chair (1953), modern and airy. The latter (sometimes called The Shell) produced by Petersens in Denmark, presents a curved backrest that embraces the seat. During his career, he has had great success with the Selig company, which imports and sells thousands of copies (sofas, lounge chairs, and more in various wood and upholstery) on the American market from 1950s. The amazing Sälen (or Seal) leather and teak armchairs by Kofod-Larsen for OPE (1950) are now very popular in the vintage market. 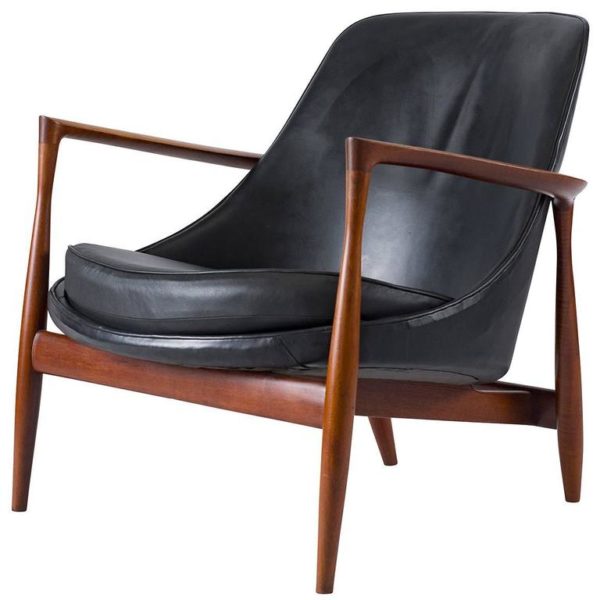 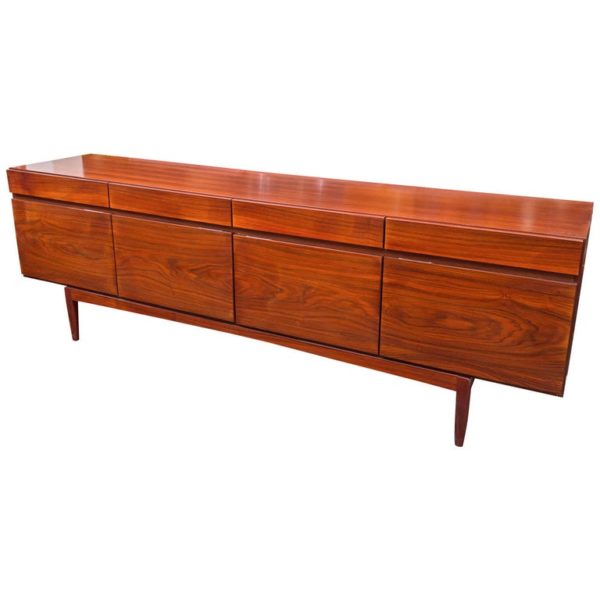 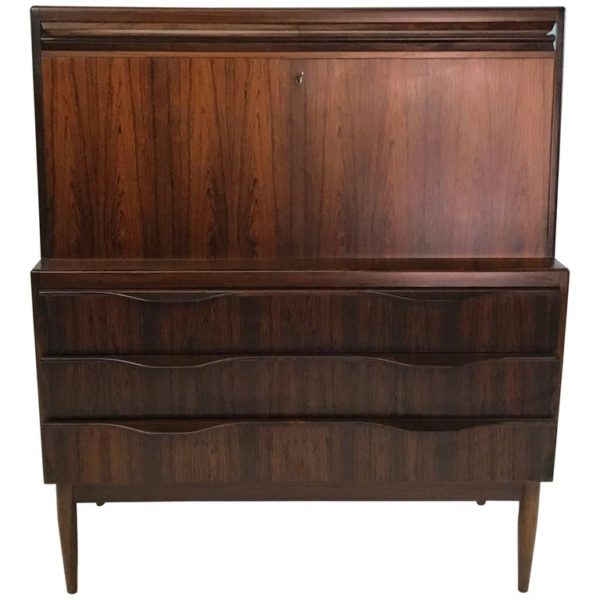 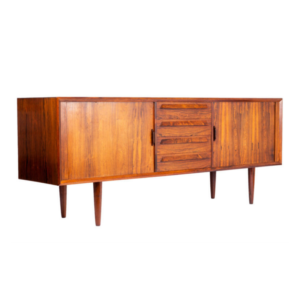 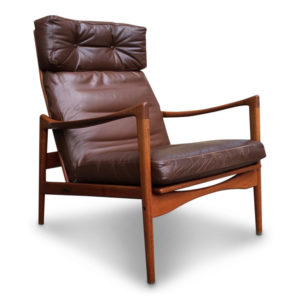 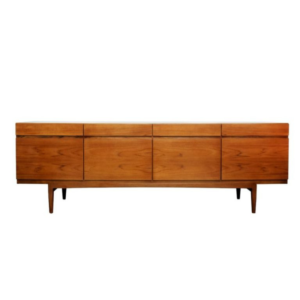