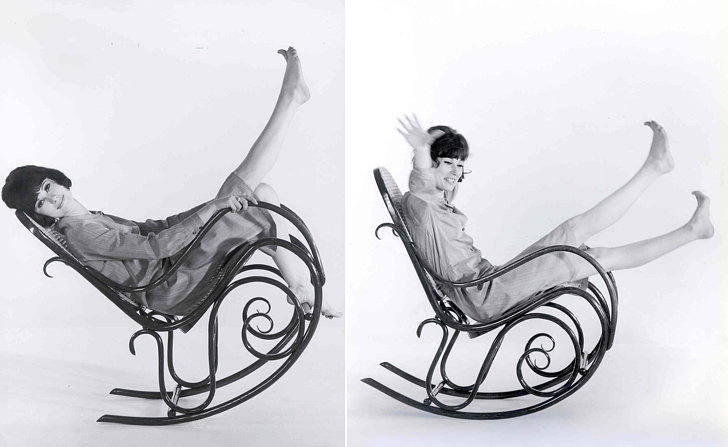 These three words swing, rock and relax, are music to the ears, pure rhythm!. This back and forth motion, is what it feels when sitting or lying on a swing, a rocking chair, or a hammock. They can be reduced to the chair and bed concepts, but we cannot deny that they are more than that. They are furniture pieces transformed into something fun, into a toy, but without needing to reduce its size. By swinging and rocking we can play the tempo to our pleasure and finally… relax.

Let’s swing back into the beginnings

First, the swing: Swings have long been a part of human play. The very first swing was presumably just a knotted rope, followed by the classic swing, with two ropes used to suspend a solid seat. Both swings are  older than recorded history.

Middle Eastern art from over 1000 BCE documents modern-looking swings. From the ancient Greeks, medieval times to Victorian ladies, depicted women and children swinging in their art for fun.
The agricultural cultures of Eastern Europe, ancient Greece and India, swing was also given a magical meaning and was used in rituals and religious ceremonies usually related to improve crops or couple relationships.
In China, by the time of the Song dynasty, swinging became involved in professional acrobatics.
With its introduction into the US at the beginning of 20th century, the classic swing has become the cornerstone of the modern playground.

The hammock goes second: Hammocks are a type of swing, even if we don’t tend to swing as energetically with them as on a classic swing. They were invented in central and south America before they were adopted by visiting Europeans, and appropriated for use on ships. Since they hang free, the rocking of a ship wouldn’t translate as roughly to a sleeping person as much as a regular cot.

Then, the rocking chair: Originating in the 18th Century, in England. The rocking chair was conceived as a less juvenile adaptation of the cradle and the rocking horse.
The production of wicker rocking chairs reached its peak in America during the middle of the 18th century. These wicker rockers, as they were popularly known, were famous for their craftsmanship and creative designs.
As the demand for melded form and function grew into a worldwide phenomenon in the 20th Century, the rocking chair gained new momentum and underwent a rebel revamp of sorts. The 1950 and 60s saw style savants like Hans Wenger, Ray and Charles Eames, and Charles Hollis Jones all taking cracks at the rocker, creating ergonomic perches that stylistically challenged the rocking chairs’ fusty connotations.

Keep forward to rock it all out

In the 19th Century, Shakers superimposed their primitive-style craftsmanship on the rocking chair. A Windsor-style chair evoking gothic grandeur.

In 1860, in the Moravian town of Koritschan, the Rocking Chair No. 1 was first manufactured using the new bentwood technique that is still being used today. Archival photos of Picasso show that his Bentwood rocker was a stalwart in his studio—so much so that it was even incorporated into a handful of his portraits.

When modernist movements like Bauhaus began match-making high-end design with ergonomics in the 1930s and 1940s, the modest rocking chair got a new lease on life.

The 1950s through 1970s saw designers incorporating cutting-edge materials into rocking chairs such as plastic, Lucite, and fiberglass. Sculptural Rockers with the ability to be contoured to the body. 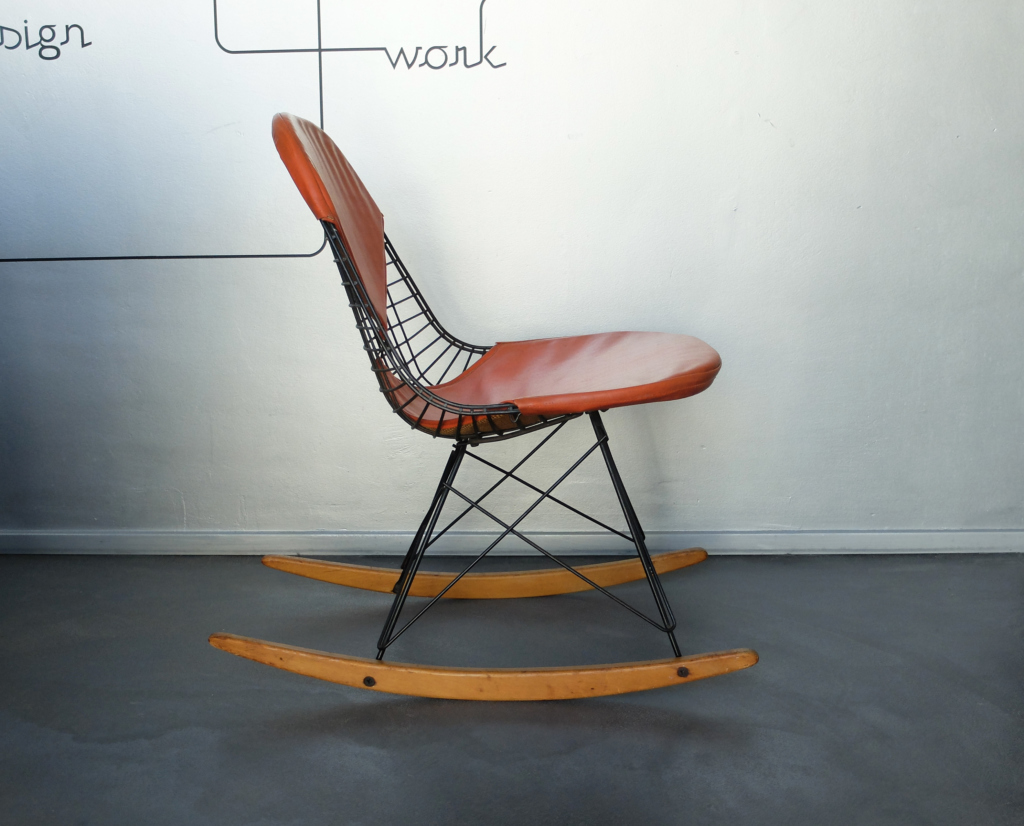 Finally… relax to feel the benefits

Besides being fun, the swing is an extremely beneficial activity. The balance has a calming and relaxing effect.

Hippocrates, the father of medicine, had a recipe for young Greek girls to keep their figure.
John F. Kennedy was prescribed the P&P Shaker-style rocking chair rocker by his physician as an antidote to back pain.

The swings offer a unique sensory experience by recreating particularly the sensation of flying, of weightlessness.
The vestibular system is the control center of our movements, of our balance, it is what allows us to place our body in space, its displacements. According to scientific research, rotating movements, balance, swings and turns simultaneously stimulate different parts of the brain, which favors the development of interconnected pathways. These connections are important for the acquisition of skills such as spatial awareness, rhythm, balance or muscle control.
Therapists who treat children with vestibular dysfunction stimulate them using swings.

Now imagine yourself on your rocking chair or sitting on your swing, rocking and swinging. It’s when you get your rhythm that you feel relaxed, cause you have reached to connect to the present moment. The rock and swing music turns then into soul.

Need more excuses to play swing and rock and soul with this fun and relaxing toy?