Home / Blog / Japan : when the beautiful meets the useful 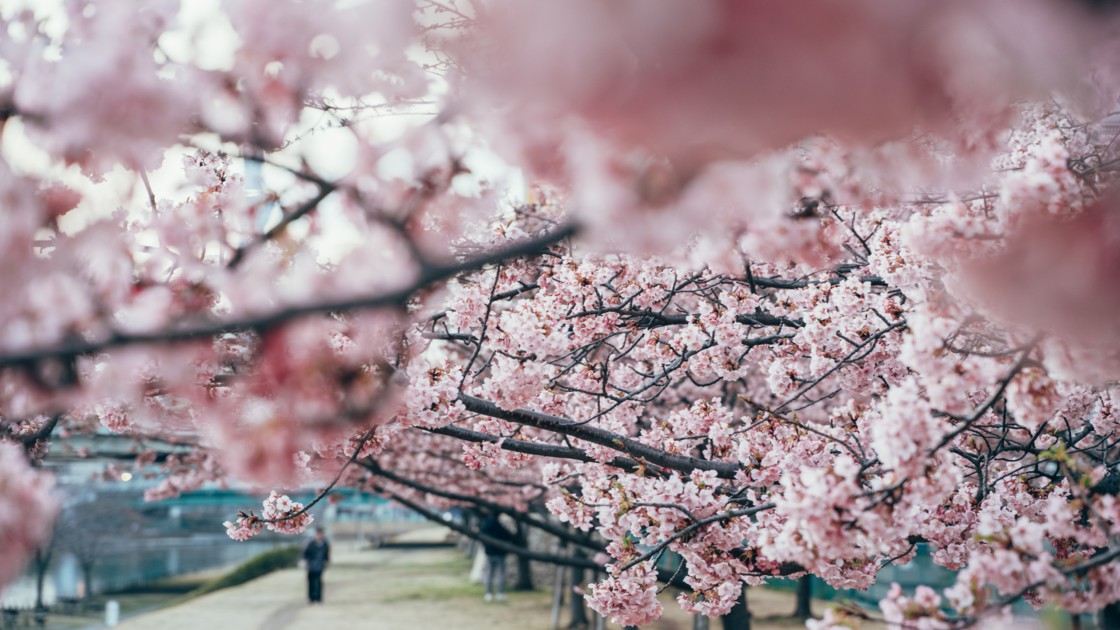 In the land of the rising sun, the beautiful meets the useful.

In an ancestral design, the pure, elegant, harmonious, near-perfect or sensorial lines are in keeping with the great principle of traditional Japanese culture.

For a long time, Japanese designers have perfectly illustrated the definition of design where form meets function, they remove all decorative, useless or superfluous elements. This is a basic rule that combines aesthetics with function, i.e. creating a beautiful and useful object: sensitivity (kansei) corresponds to finesse and relates to nature. It is also expressed in the choice of materials, the acute sense of colour and detail. The design object must be able to move the consumer by sight and touch. Harmony (wa), in a traditional design, consists of reconciling seemingly contradictory notions. And the influence of craftsmanship is important even in industrial production.

At the dawn of 1940, when Japan was in the midst of a technical boom, the government called the young Charlotte Perriand to come and advise the country’s industrial art production. For several years, the government relied on her recommendations to guide its industrial production. When she arrived in Tokyo, she discovered a philosophy, an aestheticism and an art of living that particularly suited her. The chaise longue “522 Tokyo” has an organic, sinuous and welcoming shape, made of bamboo, but also of teak. It is part of a meticulous and handcrafted work inspired by a bamboo sugar tongs in Japan which gave Charlotte Perriand the idea to transpose the famous LC4 deckchair (developed with Le Corbusier and Pierre Jeanneret) of 1928 using the flexibility of machined bamboo instead of steel, thereby pushing the technique to the maximum of its possibilities.

From the 1950s onwards, Japanese design was inspired and enriched by Scandinavian and Italian culture. In the workshops, craftsmen made objects with a timeless and millennial modernity. At that time, organic forms were given pride of place, and are admirably illustrated by the work of Isamu Noguchi, son of the Japanese poet Yone Noguchi and the American writer Leonie Gilmour. During 25 years he offered a modern vision of traditional Asian art by developing the concepts of constructivism and biomorphism. This sculptor, who worked in Brancusi’s workshop and rubbed shoulders with Alberto Giacometti, also created a collection of lighting fixtures made by hand with paper made from the inner bark of the mulberry tree between 1951 and 1986. The paper, glued on a flexible frame made of bamboo strips, gives the creations their light and delicate look. 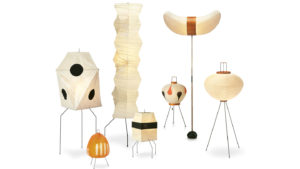 Other Japanese personalities arrived in the 1960s and made a name for themselves on the Western design scene, notably the designer Shiro Kuramata who, through his works, combined humour and poetry with a search for lightness and minimalism. His experimental work on transparency and light made him a precursor. All-glass chair or 18-drawer ragpicker with undulating lines, they will only be produced in limited editions but explore new territories where the designer pushes back the limits of materials. His poetic and refined rather than protestant spirit nevertheless flirted with the postmodernist Memphis movement, which challenged the bourgeois classics of furniture. Other designers, such as Masanori Umeda, were also influenced by the Memphis movement. 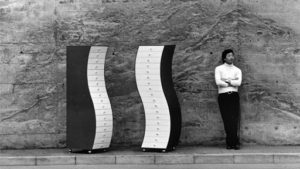 Today, the game is calming down with the return to solid values and neutrality, as evidenced by the minimalist creations of the Muji brand for which Naoto Fukasawa has long headed the design department. Whether they are hand-made or industrially produced, the objects have the same function, however: to participate in a form of conviviality and share human interactions by creating a parenthesis in their lives. In fact, putting design back at the heart of the human being is the mission of Japanese designers.