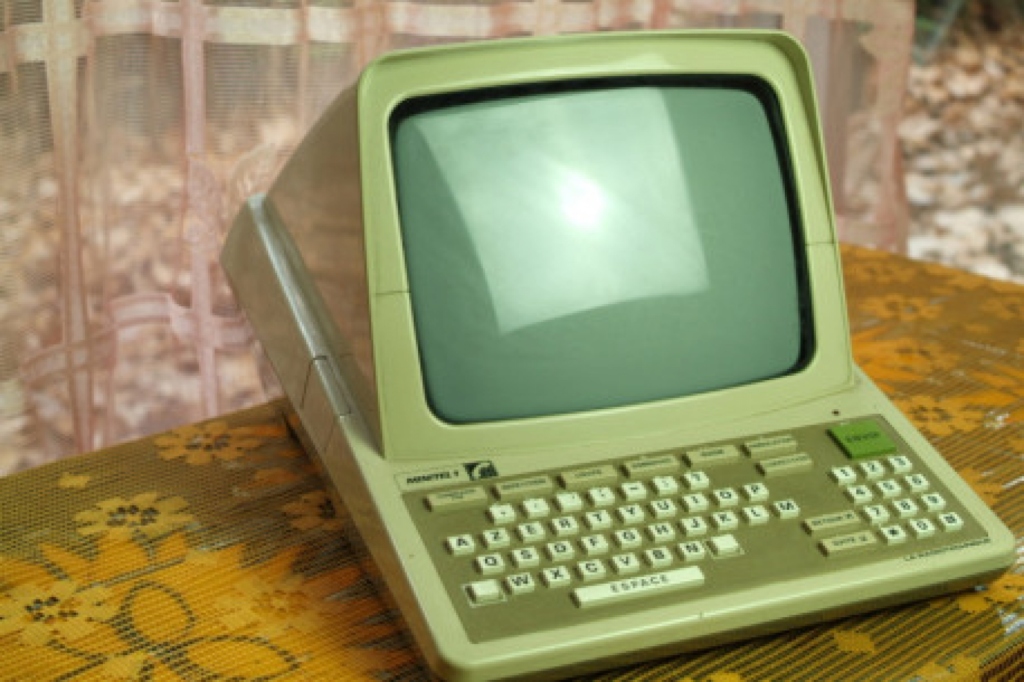 The 1980s were marked by many events, from the discovery of the AIDS virus to the fall of the Berlin Wall and the Chernobyl disaster, these years appear to be a period of turbulent transition.

A new economic dynamism created by globalization and the emergence of the Internet. Personal success is on display, while the spread of personal computers is revolutionizing the conception of work.

The 80s obviously inherited directly from the protest movements initiated in the 60s and 70s. Thus the decade sees the emergence of an identity design in a society that is more individualistic than ever before. There is not one style of the 80s, but dozens, almost as many designers. And yet, most of the design creations of this decade are recognizable at first glance, a mark of the times.

In Italy, the “Radical Design” or “New Design” of the Studio Alchimia and Memphis groups, which advocated decoration for its own sake and a return to spontaneity, has become very popular.

Studio Alchimia was founded in Milan in 1976 (prior to the birth of Memphis) amid the “anti-design” (i.e. anti-Bauhaus design) atmosphere that took hold in Milan beginning in the late ’60s. Mendini not only joined the collective’s efforts, but also became its most active and articulate voice.

Of course, soon-to-be Memphis star, Ettore Sottsass also participated in Alchimia, but these two visionary and outspoken architect-designers began to butt heads over whether they should put their postmodern ideas into production on an industrial scale. Sottsass believed so; Mendini did not. And so they parted ways. Both Sottsass and Mendini were fighting against the same soullessness they saw in modernist-era design. But Sottsass seems to have become the go-to reference point for this movement. And while we also can’t get enough of Sottsass, one mustn’t forget for a moment the massive imprint Mendini and Alchimia left on our collective design unconscious.

At the same time, in England, the counterpart of European post-modernism and the post-industrial movement, which wishes to revive limited series creations, once again marrying design, art and craft, reviving the Arts and Crafts movement, except that the aesthetic is resolutely contemporary. One of the emblematic figures of this post-industrial movement is the Israeli designer Ron Arad, notably with his Rover armchair, reusing a Mini Rover seat.

Finally, of course, how can we evoke the design of the 80s without mentioning Philippe Starck with whom, design invades more than ever the everyday life, when he redesigns for example a toothbrush for Fluocaril. But if he became famous in the 80s, it was because he was chosen by François Mitterrand to supervise the decoration project for the apartments of the Elysée Palace. He gained worldwide fame with his famous Starck chair, released in 1984.

His success is almost astonishing, because, impertinent as it may be, Philippe Starck’s design is not at all in line with the protest movements of the 80s: it is imbued with a modern, almost functionalist minimalism that stands out in the colourful and unstructured creations of the decade…

Bubbling, eclectic, contradictory, the 1980’s style refuses to let itself be locked into a fixed definition. References, periods and materials telescope to create concept furniture. The object is not intended to be comfortable or functional, it states (or denounces) a discourse, it translates a question, it mocks. A new formal universe full of fantasy and colours is born from this permanent questioning. It is the fruit of the crossbreeding of symbols, of geographical, geological or historical diversions. Baroque and elegant classical trends coexist.