Shanghai, China is one of the most prominent cities in the world, filled with art and cultural history dating back to thousands of years. Being the biggest city in China and one of its four municipalities. It has a mass population of 26.3 million. It is a global financial center and transport hub, with the world’s busiest container port. Located in the Yangtze River Delta, it sits on the south edge of the estuary of the Yangtze in the middle portion of the Eastern China coast. The municipality borders the provinces of Jiangsu and Zhejiang to the south, east, and west, and is bound to the east by the East China Sea. Shanghai’s prized marvels are the Lujiazui skyline, the museums and historic buildings, such as those along The Bund, as well as the City God Temple and the Yu Garden. Shanghai has one of the richest collections of Art Deco architectures in the world.

The Bund (Wai Tan) is regarded as Shanghai’s symbol and is a famous waterfront on the west bank of Huangpu River. The Bund houses 52 buildings of various architectural styles. The Bund is wonderful if you want to take a casual stroll and admire Shanghai’s beautiful architecture, grand buildings, and is studded with museums and fenced in by skyscrapers. The night view is something out of a fairytale, it is lit up between the hours of 7 pm and 11 pm. Some of the buildings are the Asia Building (1916), East Wind Hotel (1910), The Nissin Building (1925), The Great Northern Telegraph Company Building (1908), Shanghai Customs House (1927), and many more.

The French Concession is a must-see when visiting Shanghai. It was a foreign concession from 1849 to 1943 until it was signed over to the pro-Japanese “Reorganized National Government of China” in Nanjing. One of the many stunning elements of the French Concession is its gorgeous tree-lined avenues, which are perfect for long walks. This area is filled with a variety of hip cafes and restaurants, concept bars and breweries, boutiques, art galleries, and antique stores. Wukang Lu is a charming street, whimsical and pretty, with outdoor cafes, restaurants and wine bars on every other corner. Yongfu Lu, Hengshan Lu, Donping Lu, and Yueyang Lu are brimming with bars and nightclubs. If you’re looking for some high-end fashion boutiques, go explore Xinle Lu and Changle Lu. These streets also have the historic lane houses – quaint old-school residential buildings.

The Paramount is a place for the dancing extravaganza, being a historical nightclub and dance hall between the ’30s & ’40s. The place resembles something out of a James Bond film, with its grand dining rooms and lavish dance floors. It was designed in the Art Deco style by architect S. J. Young in 1933. The place was rebuilt in March 2017 and is actively showing people the time of their lives when they come to this extraordinary location.

The Shanghai Museum was built in 1952 and is considered one of China’s first world-class modern museums. It was designed by the local architect Xing Tonghe. The museum was originally located at the old Shanghai Race Club, 325 West Nanjing Road, then in 1959 the museum moved into the Zhonghui Building but was finally located at the very center of the city in Renmin Avenue, People’s Square, 1996. The round celestial dome and the square earth base which symbolize the philosophy of a spherical heaven and square earth, form an extraordinary visual effect. This museum is the epitome of ancient Chinese art and boasts a collection of 140,000 precious relics. The pieces include intricate bronze, ceramics, calligraphy, furniture, jades, ancient coins, paintings, seals, sculptures, minority art, and foreign art. The range of its collections is displayed in 14 state-of-the-art galleries which are unparalleled. 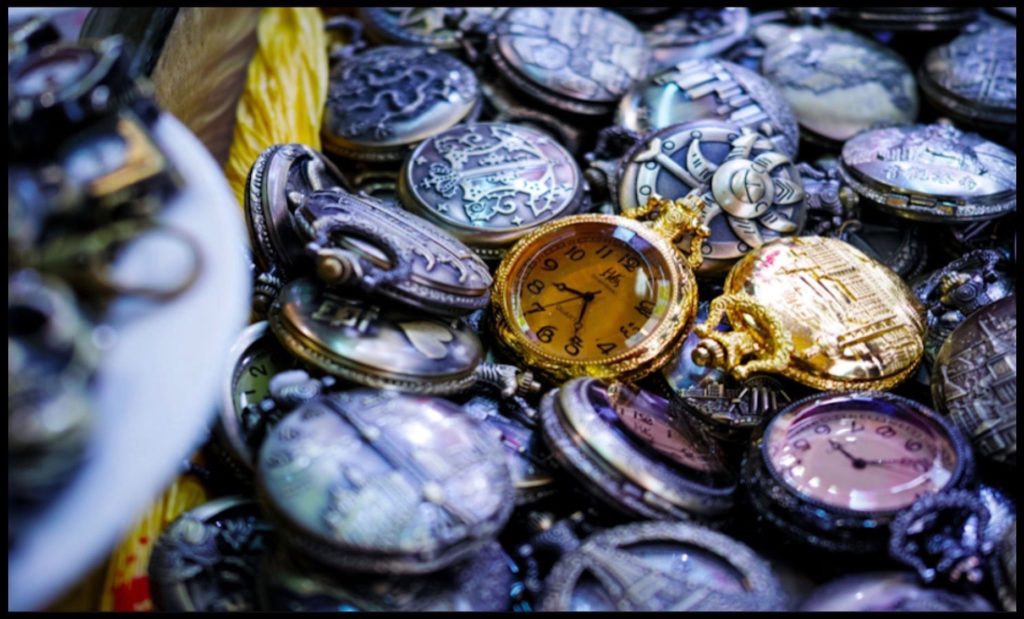 The Mu Lan Hua Ge Antique, Curio and Junk Warehouse is a vintage and antique goodies goldmine, with an amazingly wide range of old furniture, ceramics, and junk. This warehouse will surely yield some amazing treasures. It is located in Ji Yang Road in the province of Zhejiang.

The Eastern Curio Shanghai is a shop located in Beiqing Gong Lu and has been in up and running for 15 years. They offer many varieties of  Chinese Antiques, Oriental Curio, Chinese Antique Furniture, Ceramics, Porcelain, and Pottery. If something nice catches your eye and you can’t fit it in your bag, they provide professional packaging and worldwide shipping. 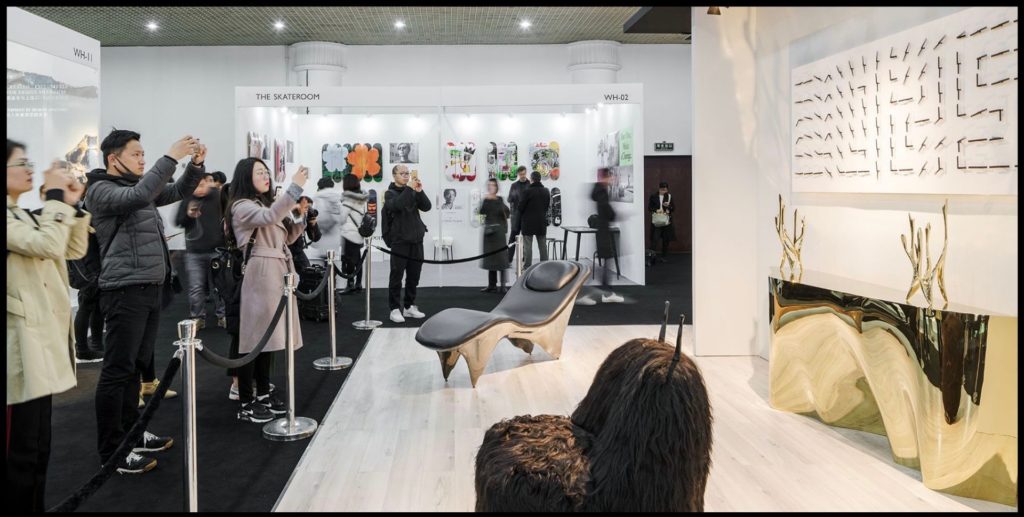 Design Shanghai is a yearly event that takes place in March and is considered one of the world’s most esteemed international design events and let’s not forget Asia’s premier design event. Every year is better than the last with the fact that it’s constant breaking new ground. This marvelous event showcases the best design brands and galleries from across the world. It gives its international visitors a unique and exciting platform to network and establishes long-term business relations with Asia’s top architects, interior designers, property developers, retailers, and private buyers. Next years event will take place between the 11th and 14th of March 2020 at the Shanghai World Expo Exhibition & Convention Center.  It will be celebrating its 7th anniversary with exciting new content so stay tuned. Set across six remarkable design sections, Design Shanghai 2020 is set to be the biggest and best yet. Be sure to get your tickets and not miss this incredible design experience and feast your eyes on Shanghai’s best.