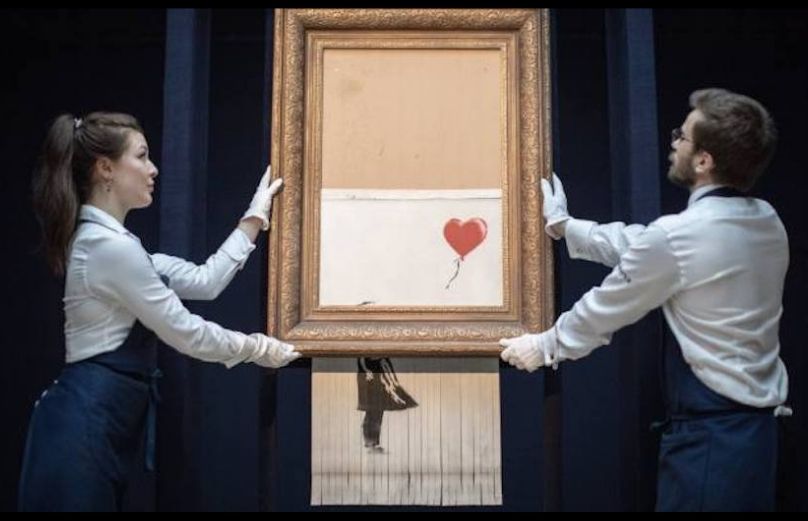 1 – SINCE WHEN ARE THERE AUCTION HOUSES?

The etymology of the word “auction” is the Latin “auctus” which means “increasing”. The first recorded auction activity was way back in 500 BC in Greece, where women were auctioned off by their families as brides.

After the fall of the Roman Empire, the popularity of auctions disappeared until the 17th century with the rise of candle auctions. At the start of these auctions, a candle was lit and the end was determined by when the candle had burnt out. By doing so, no one would know exactly when the last bid could be placed, adding a sense of anticipation to the final fleeting moments of the sale.

Don’t be intimidated!
Get the “lay of the land” by watching an auction live first. Go to your first auction and buy NOTHING. Get used to how it works. Auction items are called “lots” and are usually numbered. The auctioneer will introduce a lot, then start the bidding with a beginning price. If no one indicates interest, the auctioneer might offer a lower price. Once bidding starts, the auctioneer will increase the price by increments until the bidding competition stops. The winner either picks up the item right there or will take it away on an agreed-upon later time.

Do research before to bid
Many auctions show photos of the items online, along with some general info about each piece. Use these photos and listings to research retail prices ahead of time.

Look for bidding patterns!
We recommend to specifically look at dealers, who make up the bulk of the early bidders. They need to make their ‘retail’ markup, so the price they are willing to pay is ‘wholesale’ and no more. A dealer will often bid on similar types of items and will generally keep their bids low. Watching their bidding patterns can help you get a sense of an item’s worth.

Go a little off-the-beaten-path
If you really want to score huge at an auction think about its location!  In auction’s houses, you can often find great deals when you are bidding against “un-likeminded” shoppers.

3 – OUT OF THE ORDINARY AUCTION MOMENTS

IKEA in a furniture auction?
Yes, several models have become classics and their prices can reach heights in auctions. The most popular furniture is mainly from the 1950s to the 1970s. This is the case of the « Mushroom chair » also known as « Clam Chair », produced in the 1950s according to a drawing by the Danish Philip Arctander of 1944. The Philips house raised the auction to 170 395 € for a pair of these chairs. Not bad for Ikea furniture!

Banksy and Sotheby’s
Banksy (famous street artist) has played what could be one of the most audacious stunts in art history, arranging for one of his best-known works to self-destruct after being sold at an auction for just over 1.4 million of dollars. « Girl with balloon » was the final item in an auction at Sotheby’s in London and its sale price equaled the artist’s previous auction record of 2008. Shortly after the hammer came down on the item, however, the canvas began to pass through a shredder installed in the frame.