Home / Forum
Forums
Category
General discussion
Does anyone have an...

Does anyone have any biographical info on Aage Christiansen?

Recently discovered I most likely have an ottoman from his work with Erhardsen & Anderesen in the 60s. Can't find much else about him. Thanks I was actually very confident that I could present you with the complete CV of Aage Christiansen after a short research. But that's a tough nut you've given me to crack. I had to spend several hours to find out anything at all. Aage Christiansen is not the best known designer of his time, I think it's fair to say that much.

I have not been able to find any life data or the like from him so far. But there are at least hints about who he was and what his relationship was to Erhardsen and Andersen.

The starting point of the research is that the designs for Erhardsen and Andersen, Nykoebing, were drawn in the 1960s. Erhardsen and Andersen is also the only company with which Aage Christiansen is associated. There may be several reasons for this, but I have actually found evidence for one.

It can be assumed that Aage Christiansen was a trained furniture architect who was employed by Erhardsen and Andersen and made designs in-house. This is obvious for two reasons. The first: Aage Christiansen was not a freelance designer like many other designers of his time - such as Kai Kristiansen, Illum Wikkelsoe or Arne Hovmand-Olsen. He did not have his own office and is not listed in telephone directories from the time as a furniture architect.

The second reason: In a company directory from 1959, I found a reference to the fact that Erhardsen and Andersen did indeed have an in-house architect. From 1958 to 1959, a man named Egon Lorentzen held that post. Lorentzen stopped there in 1959, however, and went to Bramming to open his own furniture factory (Jeki Moebler). The post of in-house architect at Erhardsen & Andersen - or Enan, as the firm was later called - became vacant. In the search for a new architect, they probably came across Aage Christiansen.

That would fit with another reference I found in the same directory. Around 1959, an Aage Christiansen worked as a furniture architect in Skive at the firm Th. Christensen. However, the head of that company, a man named Willy Christensen, had just died at that time. His wife Ingeborg continued the business, but probably not with good results. The trace of the company disappears around 1960, so it is likely that Aage Christiansen had to look for a new job and moved from Skive to Nykoebing to join Erhardsen and Andersen.

Of course, it is also conceivable that there were two Aage Christiansens, both working as furniture designers. From my point of view, however, that would be a very big coincidence.

More can't be found out about him, however, unfortunately. Erhardsen and Andersen closed around 1975. I don't think Aage Christiansen was ready for retirement at that point. But he does not seem to have become self-employed after that either.

"People buy a chair, and they don't really care who designed it." (Arne Jacobsen) 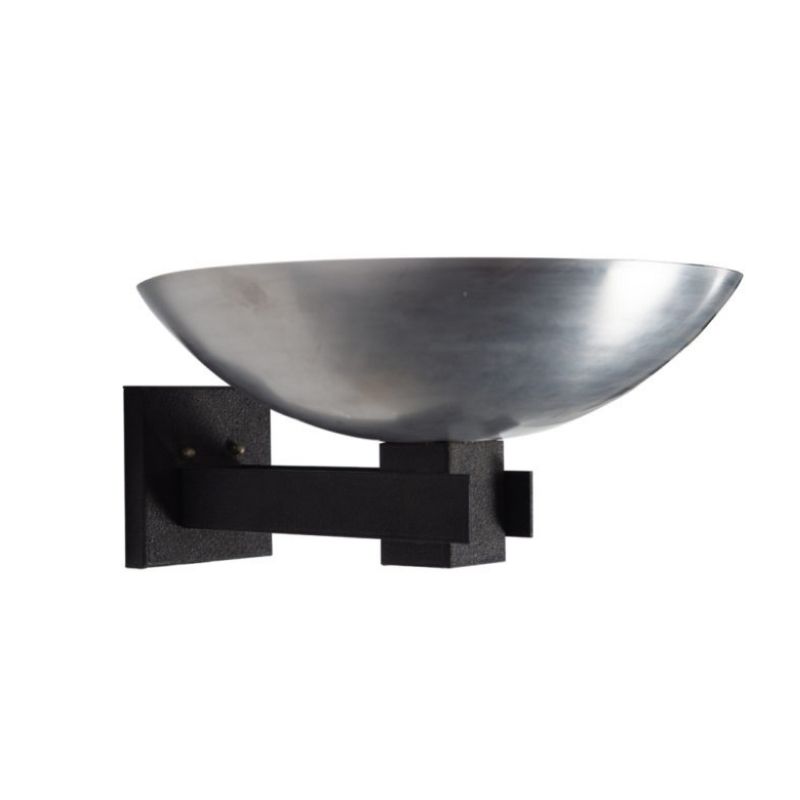 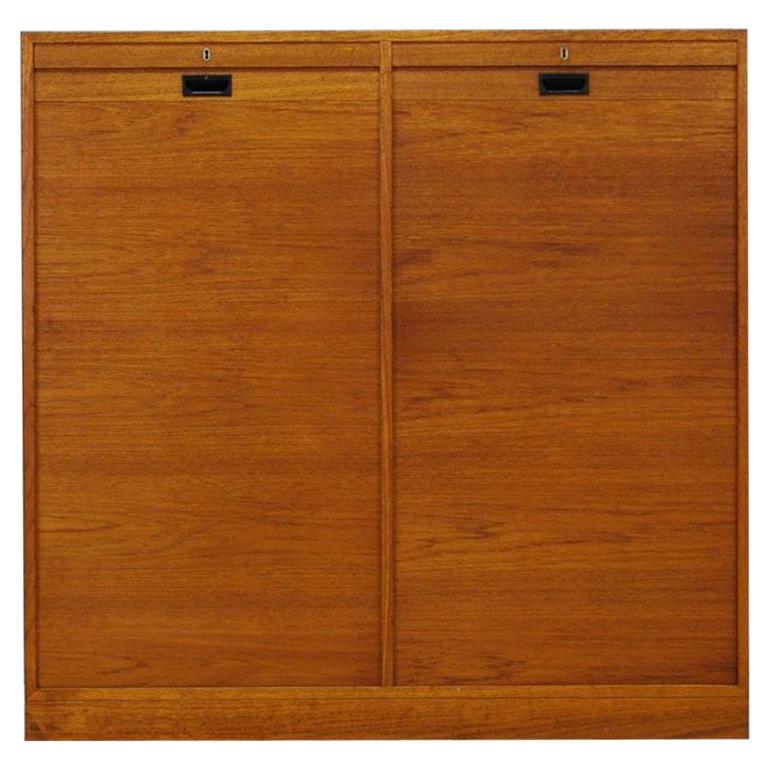 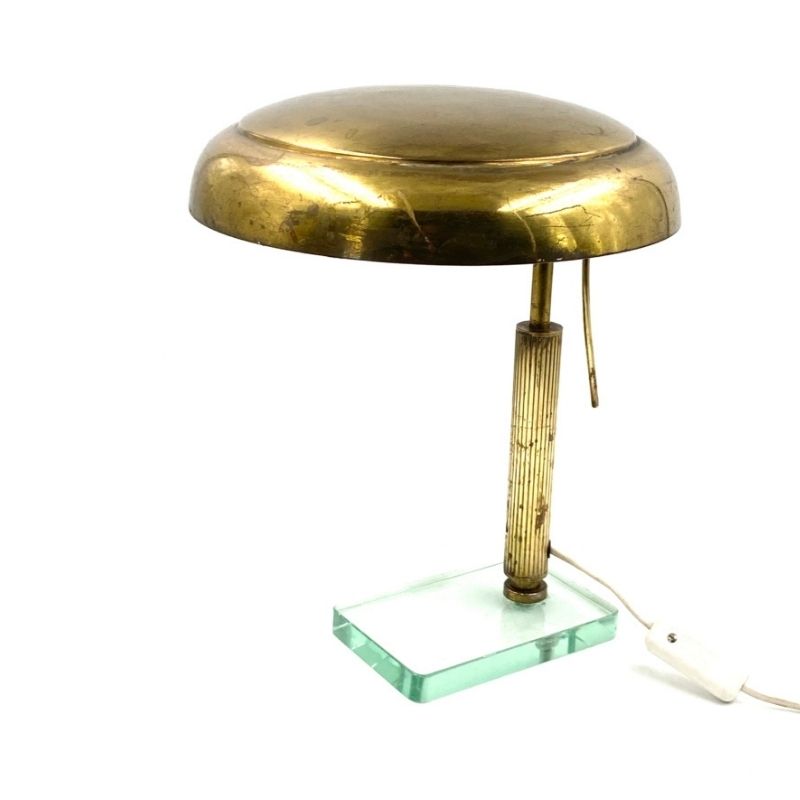 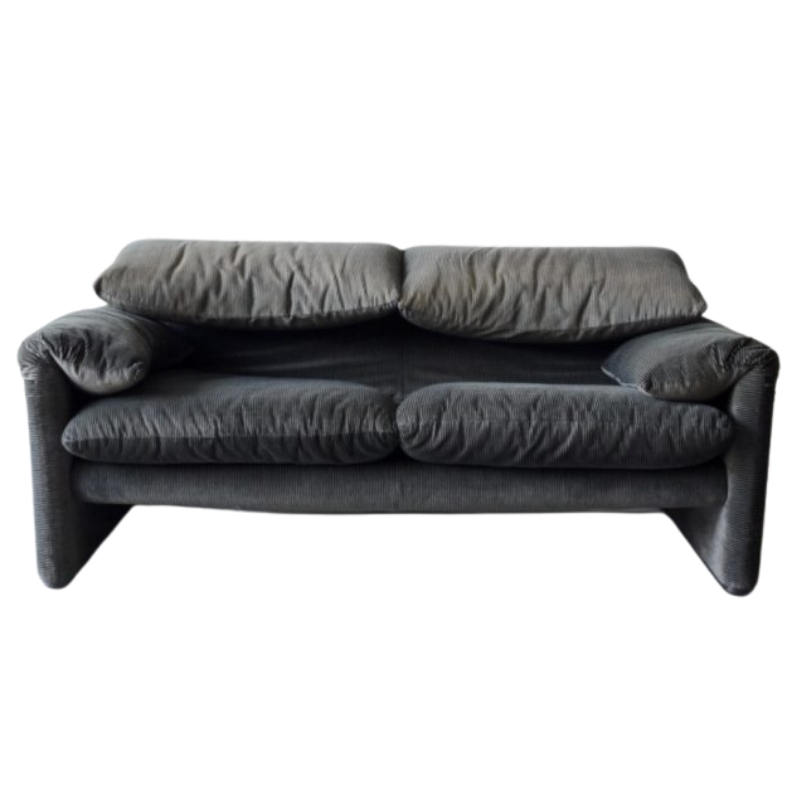 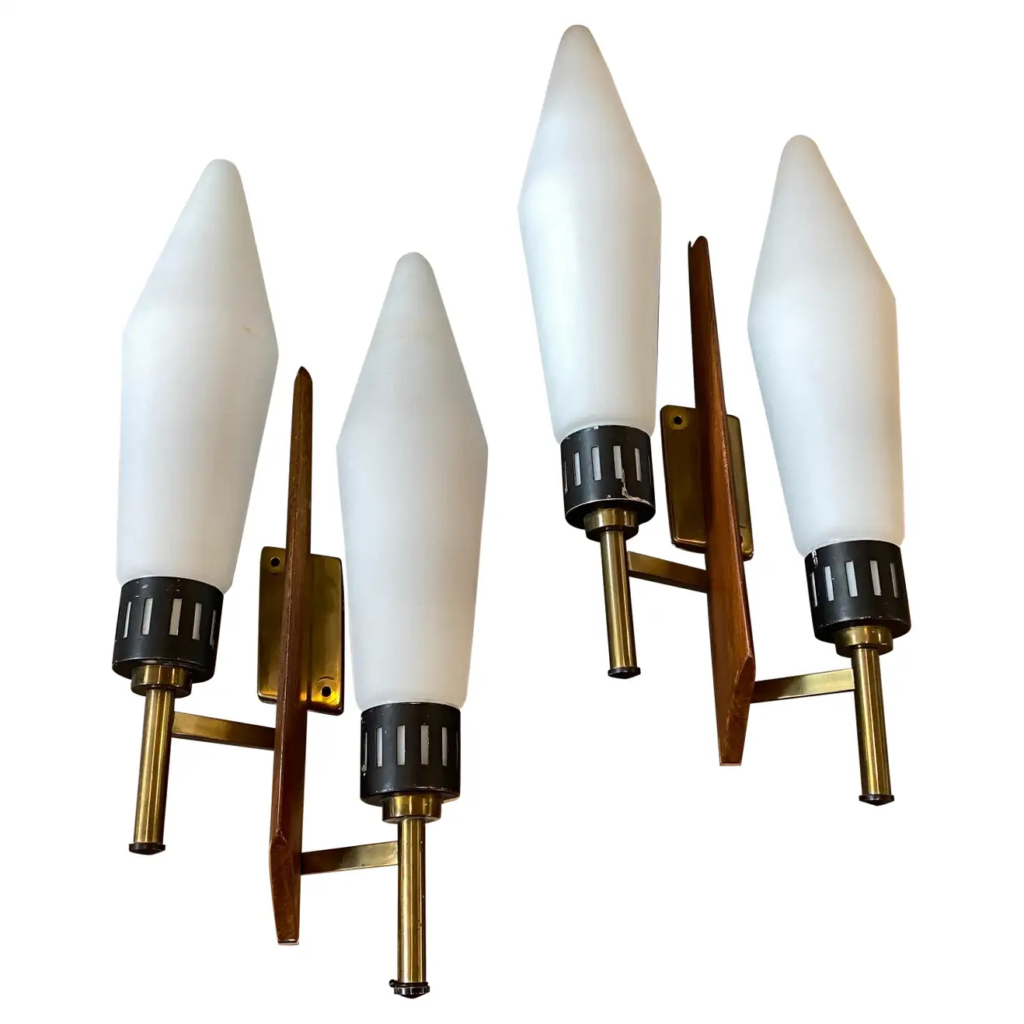 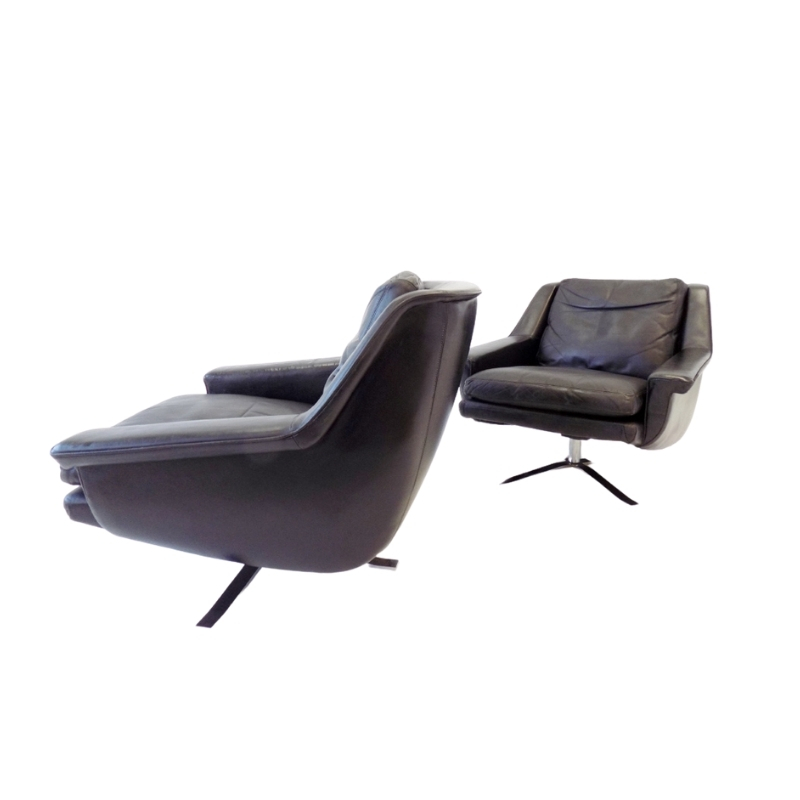 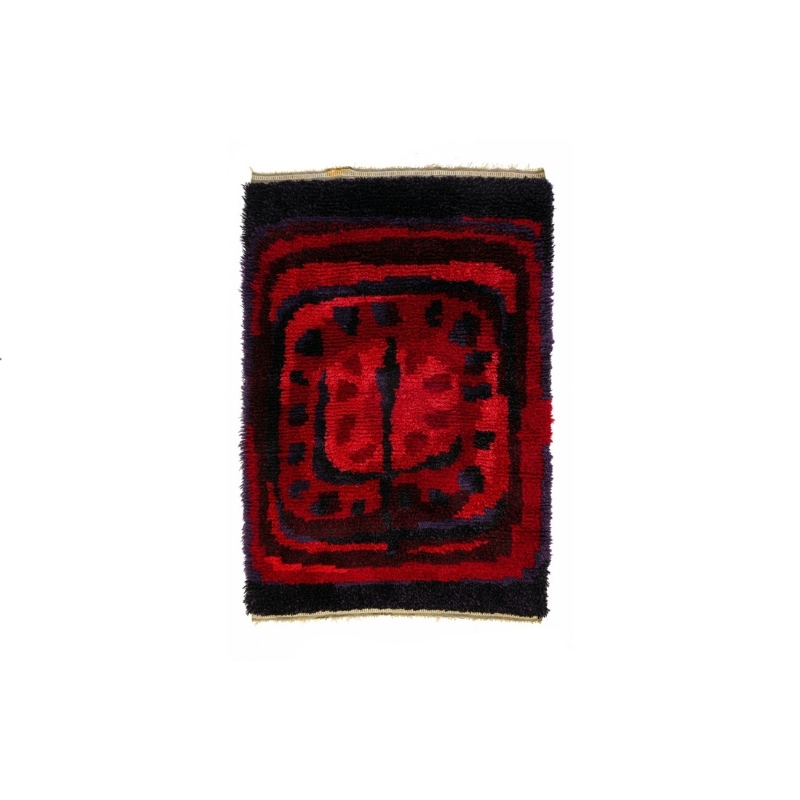