The poster tells us that the wall has just been painted.  I assume he intends to retain at least some of that rich blue . . . ?
I wouldn't counsel "small" furniture;  my point was that, even after a buffet or other piece is placed there (recall that the poster's question was, "How tall should the sideboard be relative to the table ?") the remaining wall space might (just might) not be adorned with anything above that height, thus leaving the space -- and its limitless visual depth -- unencumbered, at least some of the time . . .
The photos we have of this end of the room are useful as an object (ahem) lesson.  We have a strong-colored and receding piece of wall, with a forward-stepping contrasting wall painted black or some dark color.  At present there's a gold-colored ornament -- perhaps a clock ? -- on that darker and smaller wall surface.
There are three or four options for what if anything to place on the walls.  A conventional solution would be (assuming the clock stays) to place a contrasting object -- a painting, say -- on the blue wall.  Each piece of wall has its own occupant -- though it's not a very profound move to place a single object on each piece of available wall, is it.  A less-sophisticated solution would be to place more clocks (or other similar-sized metallic objects on) the adjacent blue wall.  Why less successful ?  Because the row of similar objects -- as set, of sorts -- ignores the contrasting wall colors, as if those color choices were an accident.
A third option might be to leave the black wall blank, and use only the larger piece of wall for an object or two -- or three or four, as in the photo I linked above.  The problem becomes one of "Well, I have all these objects, and I have all these walls -- so what's the issue ?"   The temptation is to show all your objects at once, and let them fight it out for the attention of your guests.  Another strategy is to do what museums and galleries do, namely select a few objects which relate to each other in some way, if only by the art of contrast, and save most of the collection for the next show.

Okay but I still hate paint. How about a super long sideboard, moderate height and a black and white good sized print/photograph above? I get a bit soap boxy sometimes.

Heh -- You're good.  But, no paint ?  Yeah, I like an all-wood interior, like Schindler or Harris or Wurster -- or Maybeck or Greene & Greene, for mercy's sake -- would do.  But when you want a color, does it have to be marble or terra cotta or wallpaper or drapery ?  How about those Breuer and Beckhard houses with white plaster, a boulder-stone chimney, and one azure wall ?

Its a truthiness thing for me, a single layer of paint over a concrete or brick wall is ok but when its done like this (no offense op its my puritanical madness) all I see is studs insulation drywall and cover strips tarted up. I also find most buildings more attractive when they are covered in scaffolding.
The room needs sonething though, some kind of violence.
Rules? Things look good in threes and other odd numbers, 1:1.618 nuf said, good lighting makes the food taste better.
You need a collection of bleached animal skulls on that wall.

Spam, irrelevant and impertinent, has become a growing problem at another design forum;  the site administrator is kept busy removing the badly-disguised (or undisguised) commercial messages.  We suggest that our readers not to reply to these intrusions at all . . .

There are no rules. Not if you really keep looking.
There are of course generalizations to be made, and they are indeed true a good amount of the time,
Rules usually evolve from true generalizations, but once something becomes a rule, the whole thing goes to hell. (Probably because once a novice has the "rule book" in hand, they rely less and less on thier own observation)
Even the old reliable rule that states "odd numbers are more interesting than even numbers" is a great case in point.
For example: Let's say there are five shapes arranged on a surface with none touching the other.  (the odd number rule should apply here)
But what if two of the five spots are SO close together, or even overlapping a bit-- so that they appear to your nervous system as ONE irregular spot? Your mind is still counting five spots, but your eye is actually now seeing four.
What good is the even / odd rule then?  At what point do two shapes (or objects) become seen or felt as one? That's why you have to look, rather than count.
While the time-tested generalizations may be true, using them as RULES is often a mistake, and can make a person (especially the novice) visually "lazy"-- to the point that all the incredibly inventive and creative exceptions to the rule never even get consideration.
So my rant here is mostly a semantic one. I know that design "rules" are already understood by the experienced designaddicts here to be just generalizations.  But to the novices out there, you gotta stay on your toes!  And don't stop LOOKING.

More generalizations Heath...
Why must you assume that any experiment would be a timid one?
And without ongoing and honest attempts at original and personalized solutions by individuals, how do the generalizations which you so confidently rely upon ever become "conventional"?
Occaisional or even frequent failure is part of the deal if you are gonna eventually arrive at anything that is truly worthwhile.
I happened to use your example because it is a time-tested one, and I also went out of my way to explain that it was the word RULES that I had exception with.
I just dont think anything is (or should be) so easy really. Simple as that.

If the op is anxious and he/she has to ask obviously there is some timidity here. Why not resort to convention? Whats that old chesnut about learning evetything and then doing your own thing? Leapfrogging might work occasionally but its a risk, of no signifigance here but really why not see how the tried and true goes first?

No, thats fine. I dont disagree.
It was just the use of the word "rules" that stuck in my craw.
That said though, I have come to appreciate sincere failed attempts just as much as the tried and true solutions, which tend to leave me numb. Just because they are often more entertaining and personal.
But that is more in the art realm. In arranging things in a room, its a bit different. But only a bit.

Obvously its apples and oranges but check out Bacons triptych, a coventional composition and presentation but entirely arresting, pethaps the Op can arrange something of inteterest within something "invisibly" conventional? I'm not a decorator. Thats what I like about "rules" many are so common as to be invisible, a necessity for good functional design, as I see it.
I come from manufacturing so rules mean more, deflection calculators etc makes for a different mindset.

Well, yes, you can learn it all first and then get more immediate and consistant results--  or hack your own path up the hillside and repeat all the beginning mistakes ever made, while on your way to coagulating your own set of rules.
Funny that Bacon enters the conversation on arraning furniture. I doubt that is what the OP had in mind when he first asked for help! A Bacon inspired interior complete with red meat perhaps?
Did Bacon not do store windows at one point?
His ablity to be arresting is sometimes in spite of his compositional conventions rather than because of them, but I agree with you that Bacon often used the simple organization (such as that found in the triptych) so he could get away with painting his odd piles of shivering human flesh.
(NOTE I responded before seeing any attached Bacon examples, since I wanted to respond before crashing for the evening, Thanks Heath. And thanks SDR for the encouragement earlier)

Heh, thankyou, Its amazing what working in retail can drive people to.
Let us know what you do op so we can argue about it. 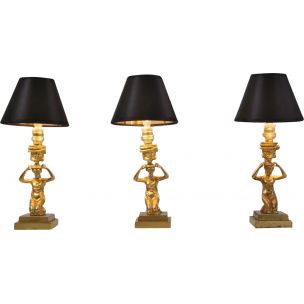 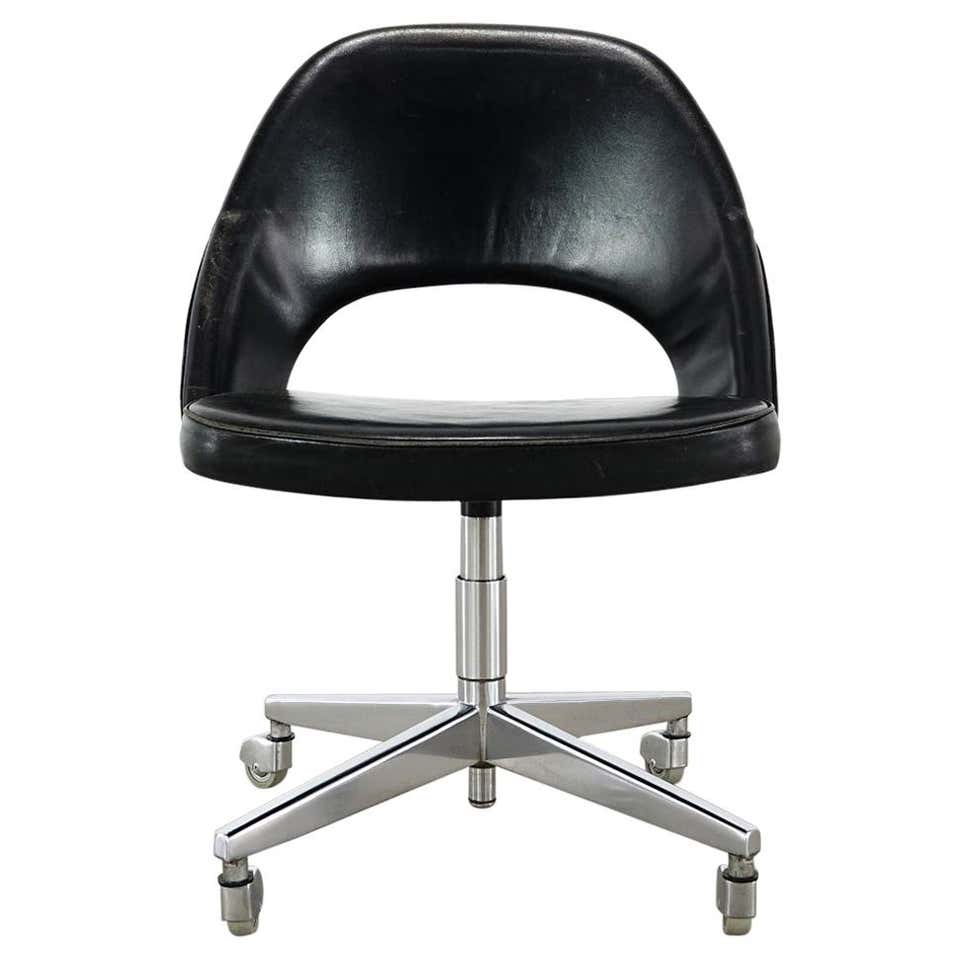 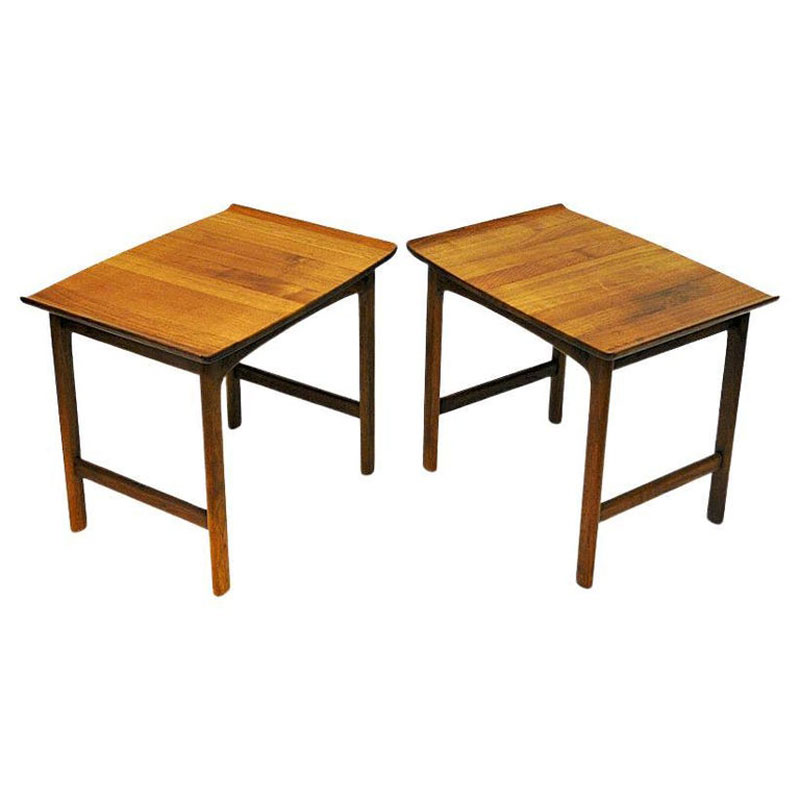 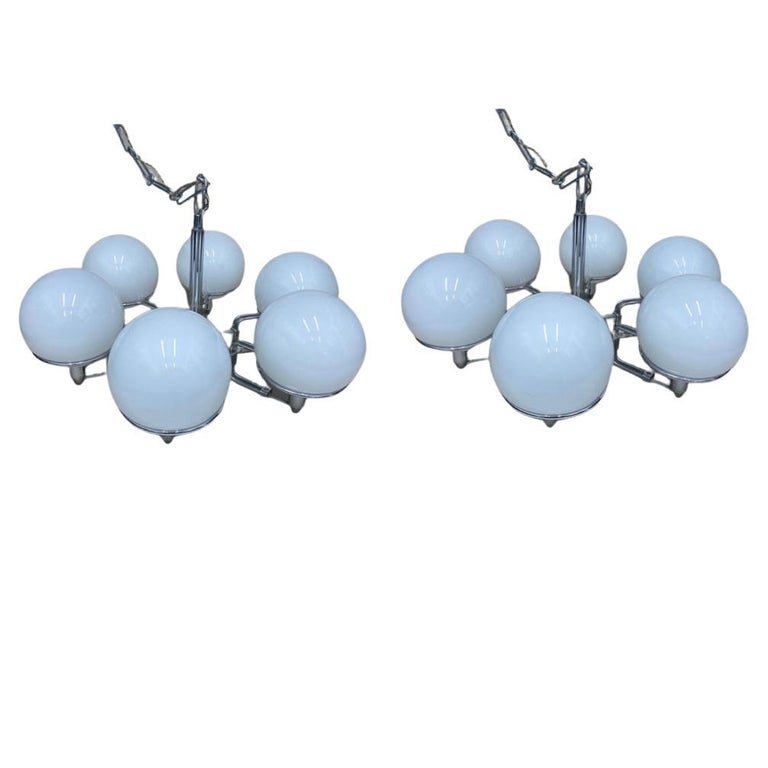 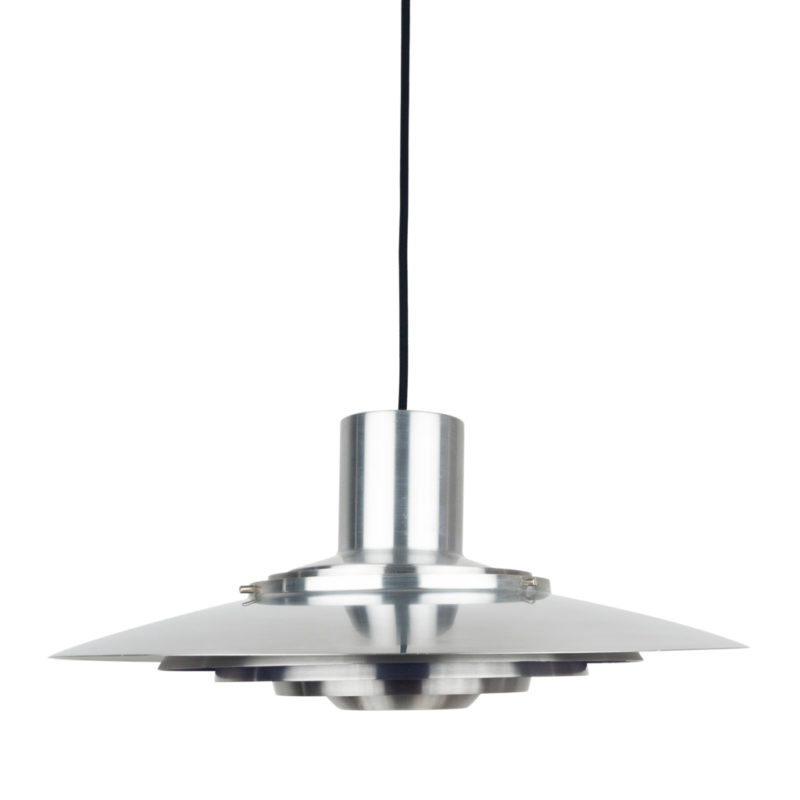 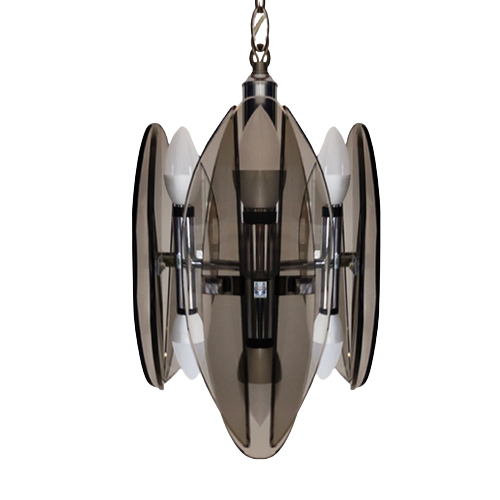 1970s Gorgeous Chandelier from Veca in Murano Smoked Glass. Made in Italy 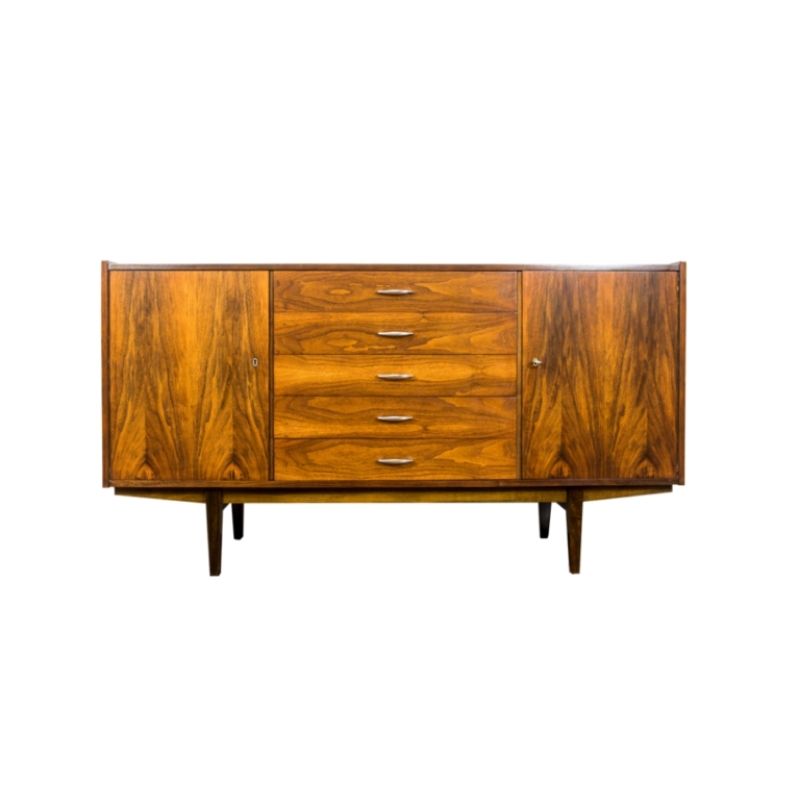