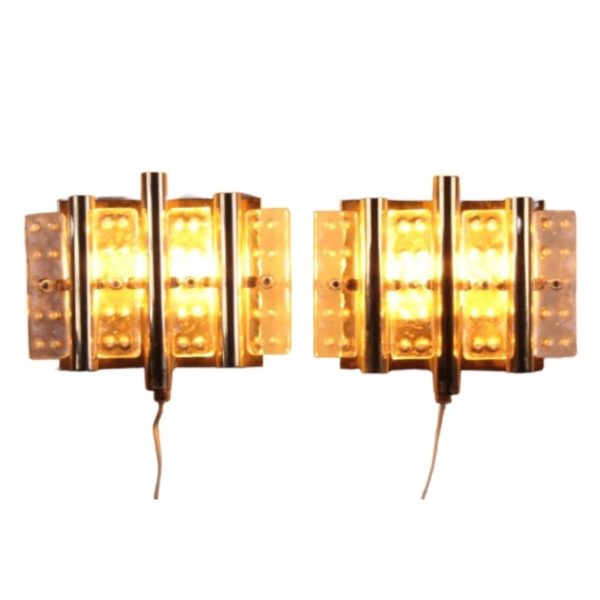 This is a set of two beautiful golden wall lights.

Brass wall lamp by Carl Fagerlund for Lyfa, 1960s This is a set of two beautiful golden wall lights. Made of brass with glass. This is a design by Carl Fagerlund and made by Lyfa, Sweden. Carl Fagerlund. Swedish glass and lighting designer Carl Fagerlund was born in 1915. Although information about this designer is limited, it is confirmed that he was educated at Stockholm A.C.S. and qualified as a design teacher. From 1946 to 1980, he worked as a designer at the venerable Swedish glass factory Orrefors, known for its high-quality crystal and art glass. Lyfa. The Danish lighting company Lyfa was originally founded in ca. 1924 under the name Københavns Lampe Og Lysekronefabrik in the early 20th century. Based in the greater Copenhagen area and renamed Lyfa ca. In 1930, the company began producing table lamps inspired by the PH series of multiple lampshades (dating from 1925) by Poul Henningsen for Louis Poulsen. Lyfa’s lighting continued to show this influence into the 1940s. 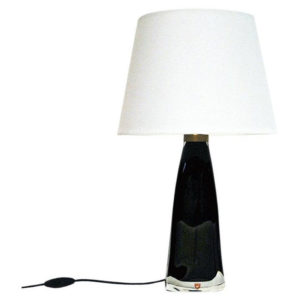 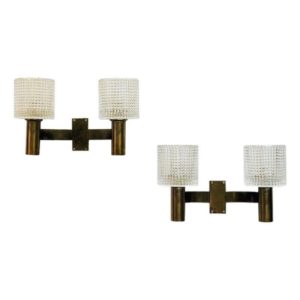 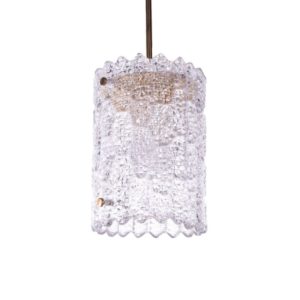 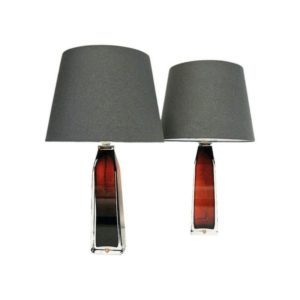 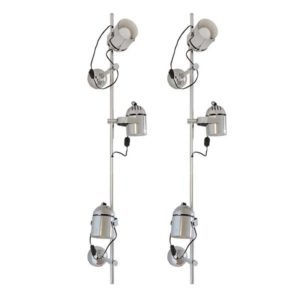 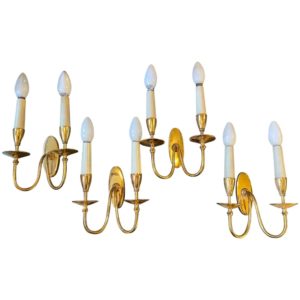 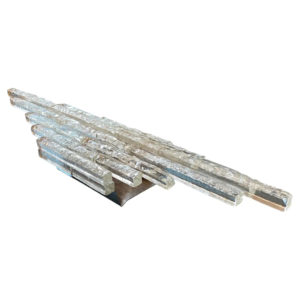 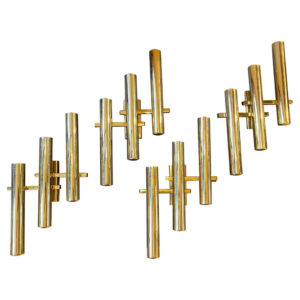 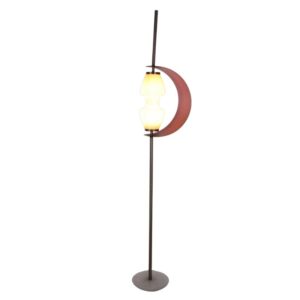 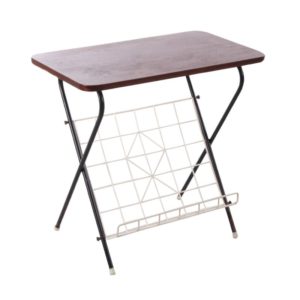 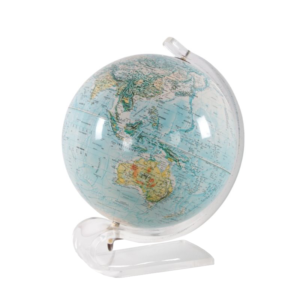 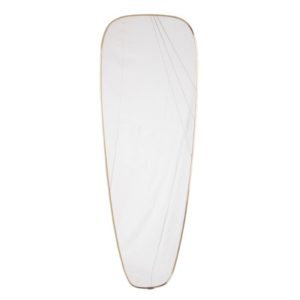