having spent many hours now Googling Danish dining tables I noticed that something like 25-30% of Soro tables have what I take to be production numbers (as well as maker discs/labels) on the top of one of the extension rails.

On re-examining the top extension rail of my table I have found  production numbers also, although no makers label/disc.

From Lexi's previously posted photo of the top of a leg from a Soro model 62 table we can just make out a production number impressed in the end grain at the top of the leg......as well as the use of a flanged disc/bolt fastener. My table has the same impressed production number (identical to that on the extension top rail) on the top of the leg end grain as well as the same flanged disc/bolt leg fastener. See attached photos.

In an earlier post Leif recommended focussing on construction quirks or workshop signatures. I now believe there are at least 3 such matches (T&G table top jointing, type of leg fastener and use and location of impressed production numbers)  that point to my table being produced by Soro Stolefabrik.

Is that a reasonable attribution  to make especially when the previous owner advised the table was given in 1964 as a wedding gift along with a set of Erling Torvits chairs produced and labeled by Soro? The Soro label ,on any examples I have seen, appear to be flimsy and are quite likely to fall  off over time, given where they are located on the extension sections.

I thought I saw the number faintly but it was only when I lightened your image that it became clearly visible.....it reads 170. I thought I saw the number faintly but it was only when I lightened your image that it became clearly visible.....it reads 170. Curious1 previously suggested my table might have been a collaboration between Poul Volther and Borge Mogensen. Any thoughts on this or suggestions of other designers that I might investigate further?

It is not Mogensen. And not a collaboration with Volther. Can you post a good example of a Sorø table you believe has the right shop signatures?

i. the use of T&G table top and extension jointing (see image below) @danish-nut. Another Soro table, very similar to the one you just posted but with the same leg profile as your table; also tongue and groove. 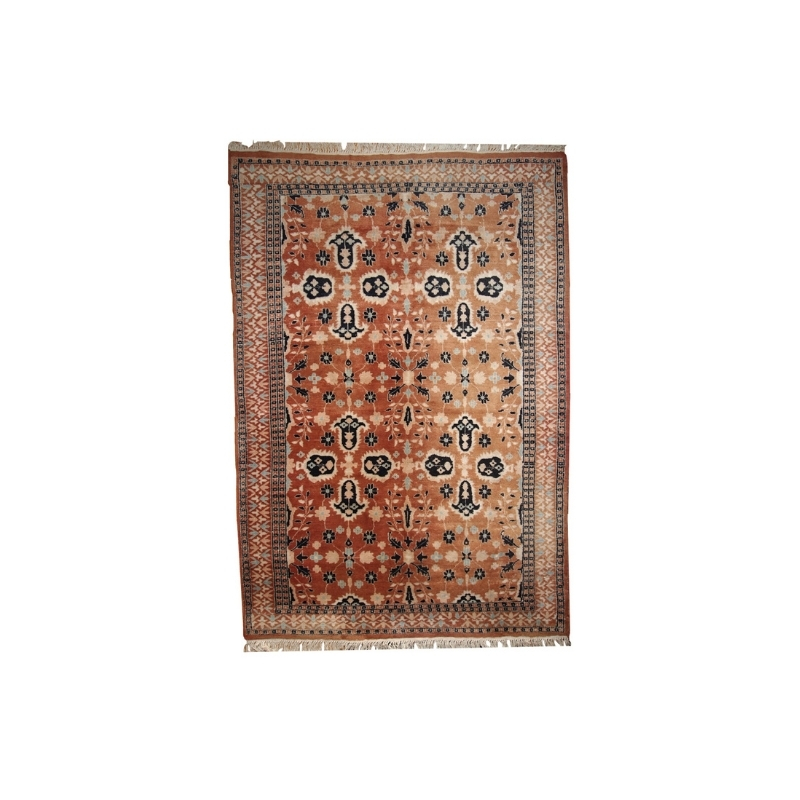 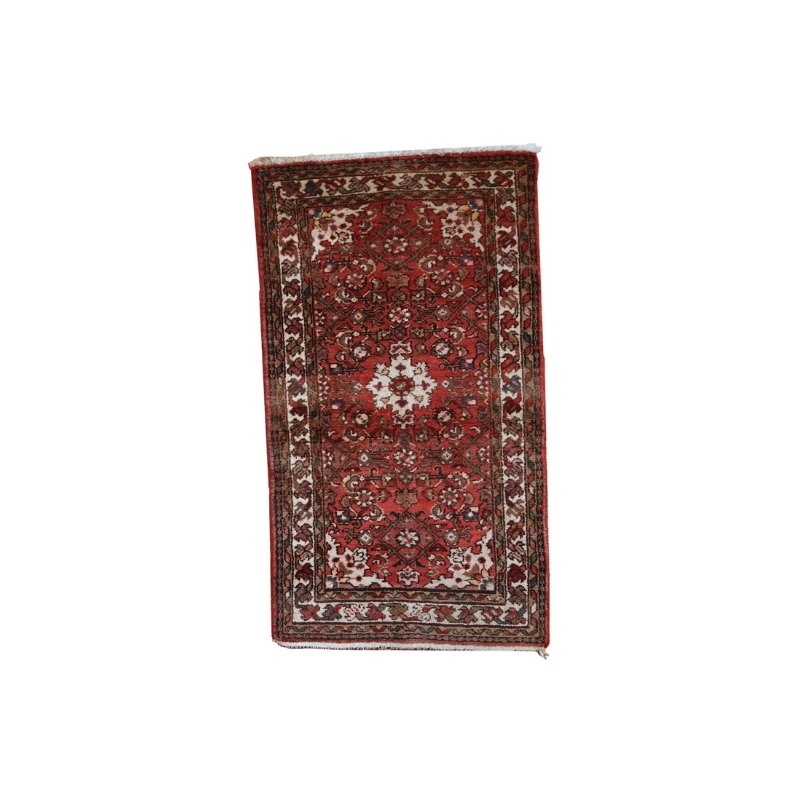 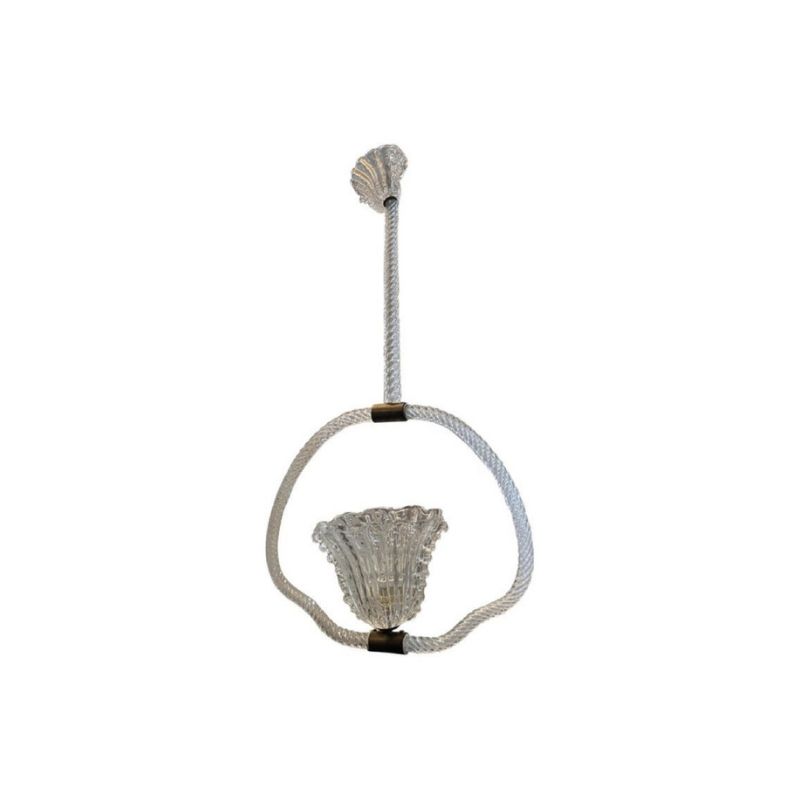 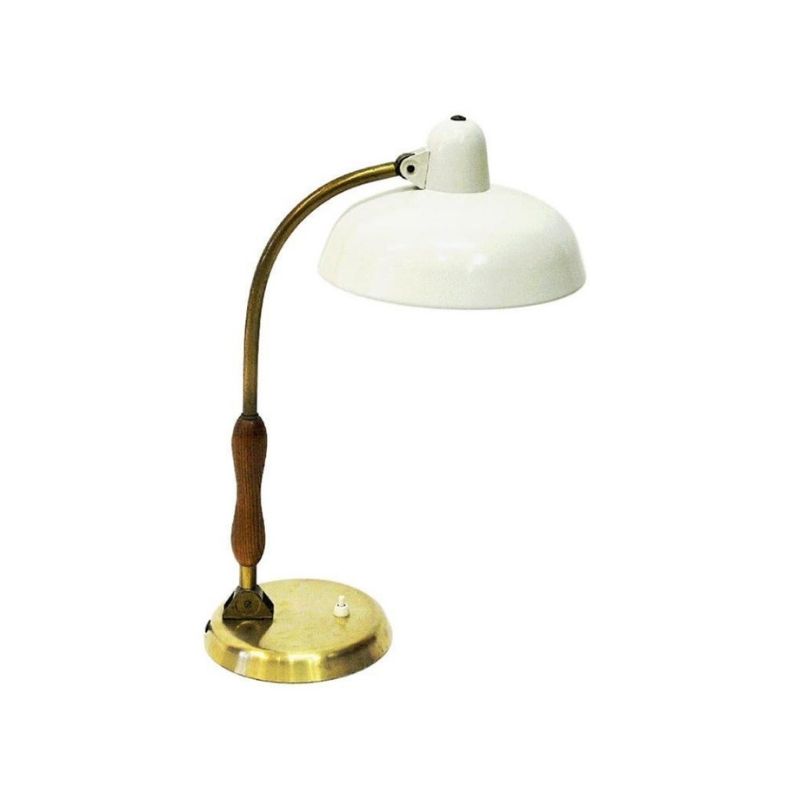 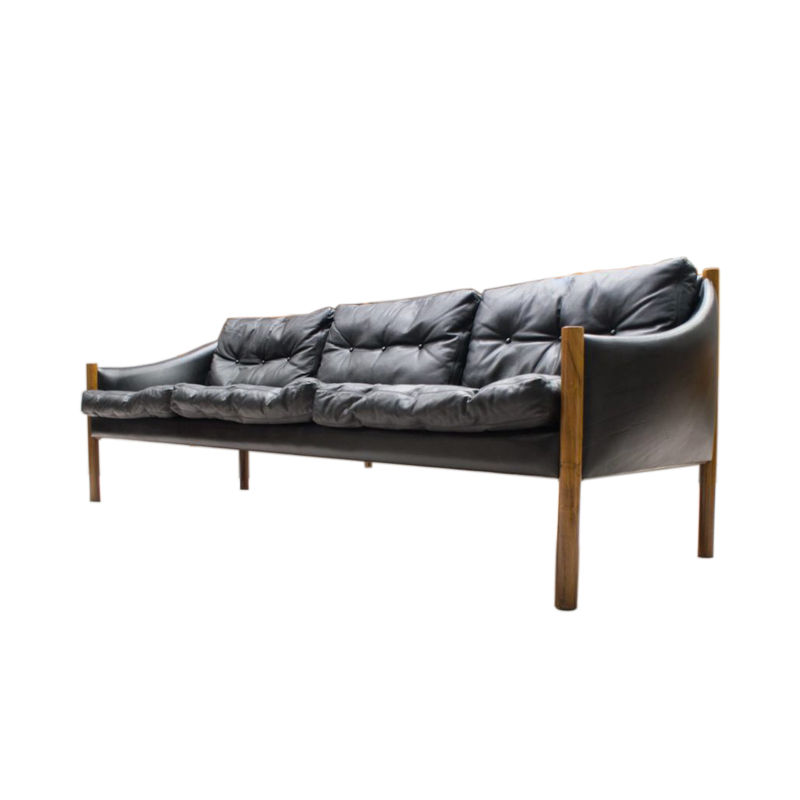 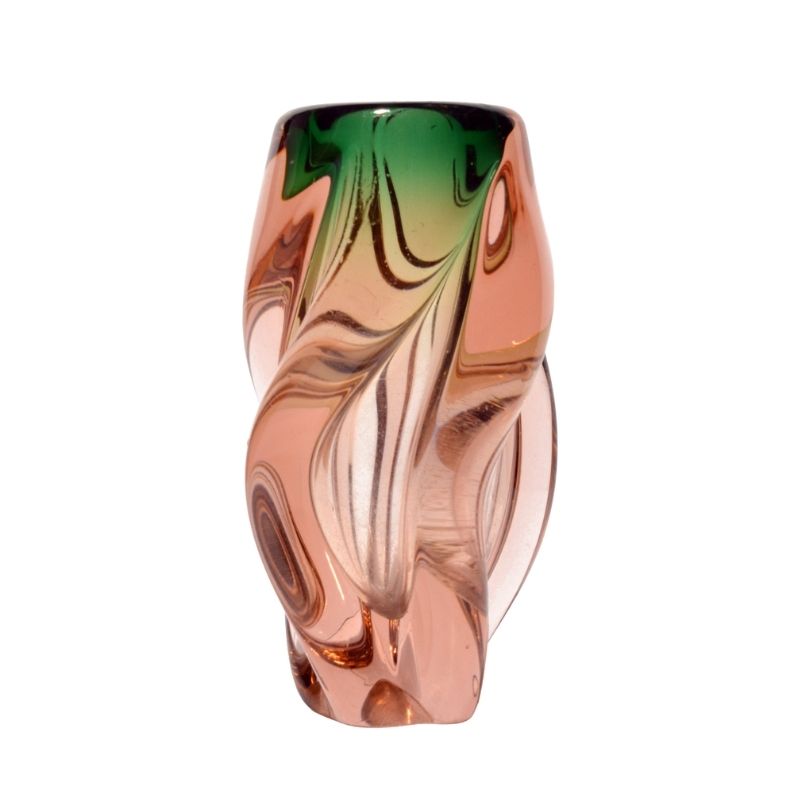 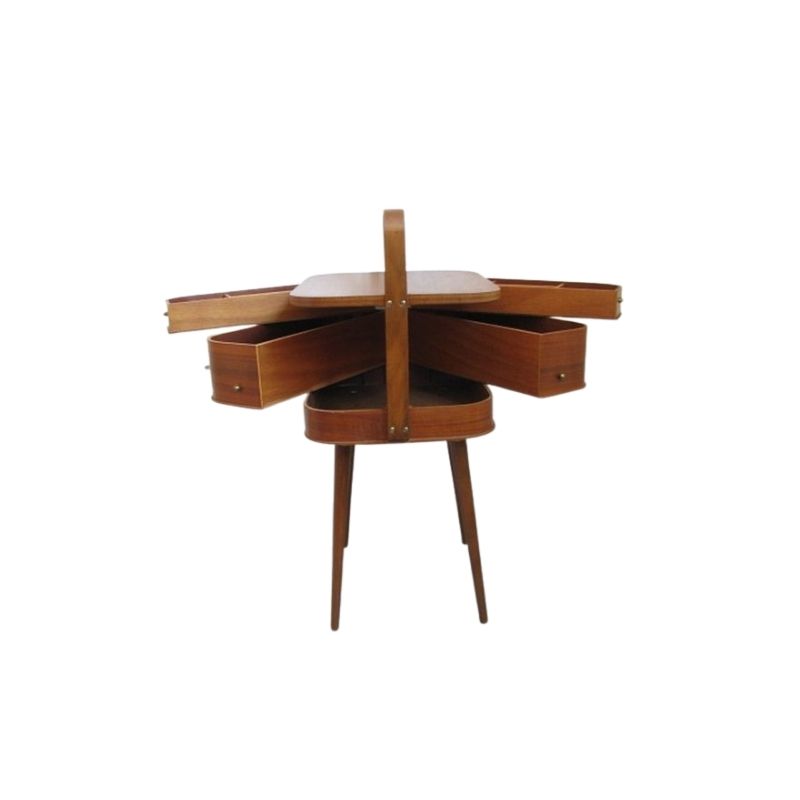