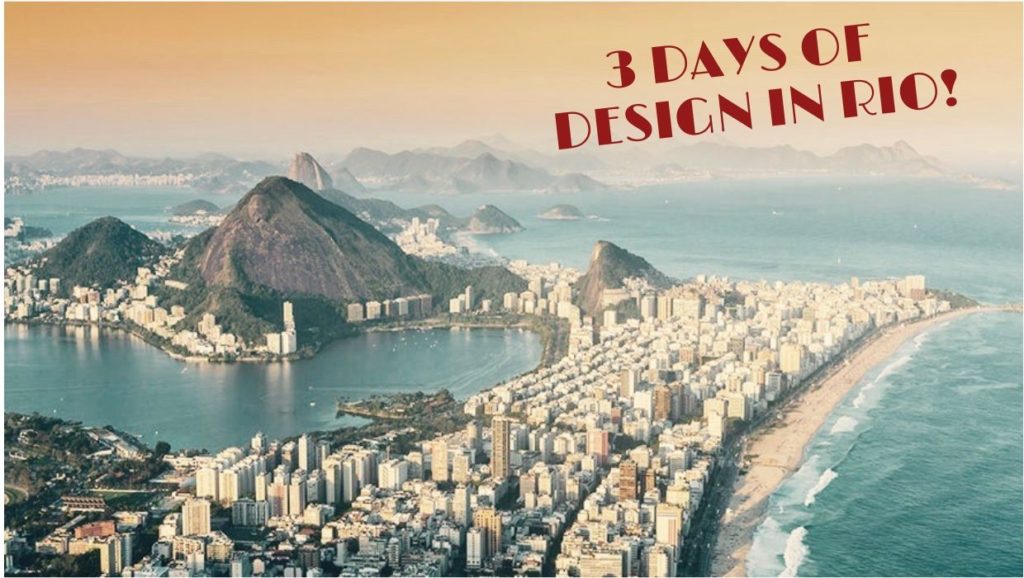 Rio de Janeiro is one of the world’s most beautiful and cultivating cities to visit. With its beautiful architectural designs and mesmerizing landscapes here are a few must-see places to go. Rio de Janeiro also more simply known as Rio, was founded by the Portuguese in 1565. One of Rio’s great pride is the 38m Christ the Redeemer statue atop Mount Corcovado. It’s one of the seven wonders of the world, talk about incredible.

The Niterói Contemporary Art Museum is situated in the town of Niterói and rises on an elegant pedestal from Guanabara Bay as if it were a Star Wars spacecraft. It is also known as the Contemporary Art Museum. Many fashion shows and other cultural events have been held on the museum’s winding, sculptural entry ramp. It was designed by the very famous Brazilian architect Oscar Niemeyer (1907 – 2012). The museum was featured in the film Oscar Niemeyer, an architect committed to his century.

The Catedral Metropolitana de São Sebastião is at the centre of Rio and depicts what a typical 1970s Brutalist architecture would be. It was designed by Edgar de Oliveira da Fonseca. It resembles very much a Mayan temple and is situated right beside the Petrobras Headquarters, an imposing stack of square forms that makes interesting use of columns and space. The four cardinal points are marked on the facade and in the interior by bands of coloured stained glass of religious motifs. It was built from 1965 to 1976.

The Museum of Modern Art was designed by Brazilian designer Affonso Eduardo Reidy and opened its doors in 1955. It represents the epitome of midcentury architecture and a place to catch exhibitions of modern Brazilian and international art. The museum’s landmark Modernist gardens were designed by Burle Marx. The main building of the museum has a dramatic cadence of external pillar elements, connected by longitudinal beams, providing a galley level free of internal columns or structural walls. Burle Marx also designed Anner courtyard. The museum is also composed of a bar, restaurant, roof terrace and lounge overlooking Guanabara Bay.

The Largo do Boticário is the birthplace of the timeless neo-classical houses, they were featured in the Correio da Manhã founded by Edmundo Bittencourt in the 1920s. These houses were the place to be back in the Golden Ages were they were first developed. The elite and famous at the time threw huge parties and lavish social events there. Today the houses have been completely abandoned but nevertheless, they are a must-see. 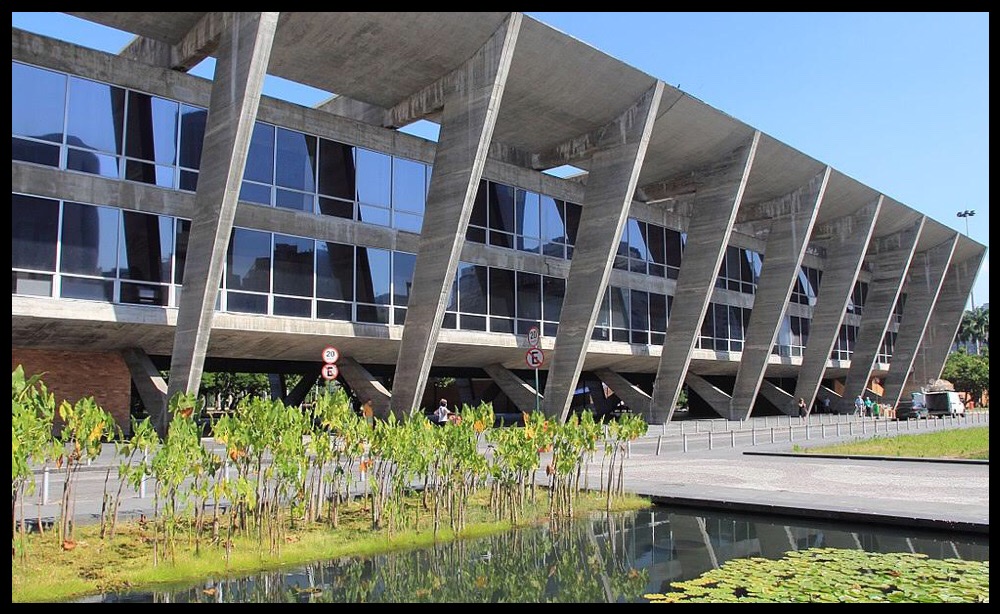 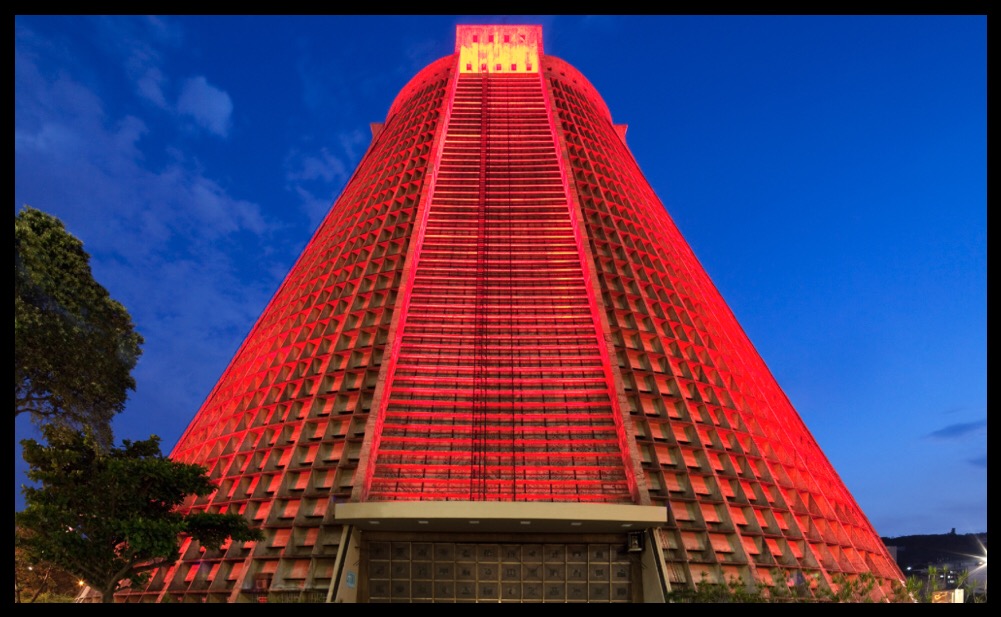 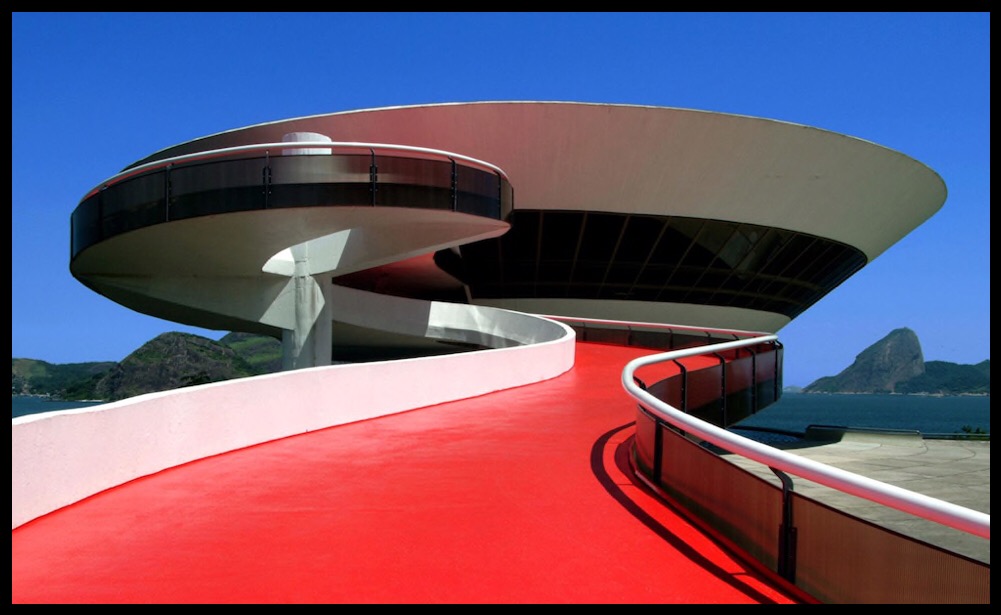 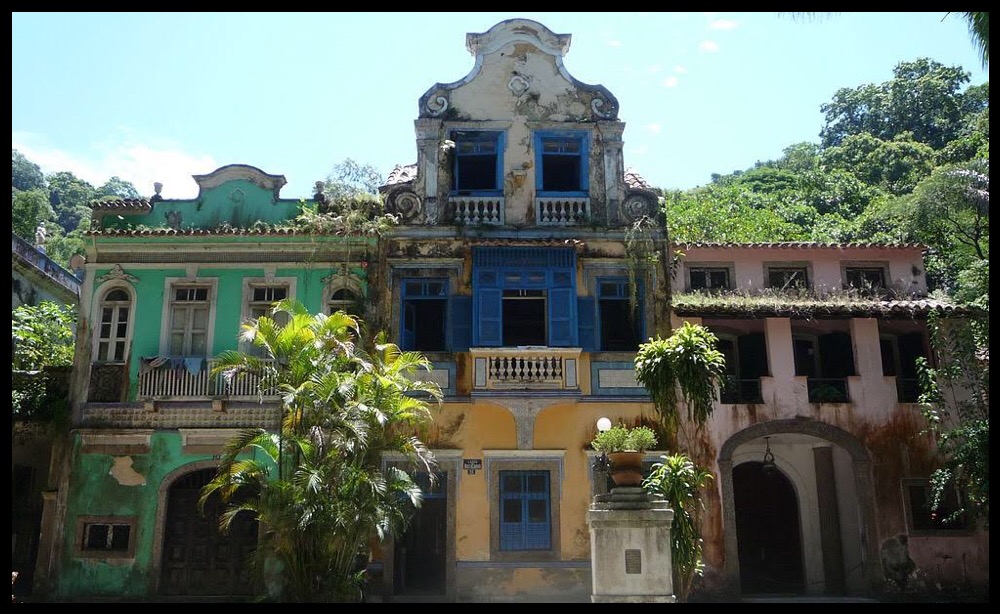 If you’re looking for vintage furniture gems, Loja AMMA is the perfect store for what you need. Located in Copacabana, AMMA has the ideal of sustainability and works with the restoration of old furniture. Made with noble woods and what could be thrown in the garbage is reworked, receiving a new look, more contemporary, without losing the true essence.

The Mercado Moderno is one of Brazil’s most innovating modern Brazilian design galleries. The gallery sits in Rua do Lavradio and perfectly represents exquisite Brazilian design with its vast array of woodwork and fine metals. They have been present at a few of the biggest design fairs of which are Design In Miami, Sp-Arte, ArtRio and Feira de Design do Rio (IDA). This gallery is held by the very talented gallerists Marcelo Vasconcellos and Alberto Vicente.

If you’re looking for a fun activity to do on a sunny Saturday then the Rio Antigo Fair is just what you need. This marketplace is situated on the historic street of Rua do Lavradio. This antique furniture market takes place on the first Saturday of every month and welcomes about 300 exhibitors and has a captive audience of 15,000 visitors. There are hundreds of stalls offering several products, from furniture to clothes, accessories and decoration objects.  The street is lined with furniture depots where the fair is happening. There are hidden staircases where there are often unpriced furniture hidings in the rafters.

The Praça Quinze de Novembro is the dream spot for hungry vintage furniture connoisseurs. This particular flea market has all sorts of vintage knick-knacks. It is the most bargain-possible location in the whole of Rio. This flea market takes places on the first Saturday of every month and has been in motion since the beginning of Rio. If you search well enough you will find vintage design gems.

If you’re in the centre of Rio you must go and eat at one of the many restaurant/cafés that Confeitaria Colombo has to offer. For more than a century the Confeitaria Colombo is one of the most respected commercial houses in Brazil. This majestic place has wrought-iron-rimmed mirrors that extend to the first floor’s moulded gold-trim ceiling. The dining room of the second floor has a large opening that allows the stained-glass ceiling of the building to be visible from the ground. This is a perfect example of belle époque architecture. They are known for being the cultural and artistic heritage of the city.

As of 2020 Rio de Janeiro, Brazil will be officially designated UNESCO’s first World Capital of Architecture. Created in partnership with the International Union of Architects(UIA). This new designation will showcase the Brazilian city’s local institutions and projects that offer urban solutions. In collaboration with local institutions, UNESCO and the International Union of Architects (UIA), the city will organize activities to highlight projects that bring together architects and urbanists with decision makers, civil society representatives, professionals from other sectors, and artists and writers.

Hoping to see you there in 2020 on the streets of Rio with a thirst for vintage furniture.