Home / Blog / The Most Amazing Structures Designed by Women 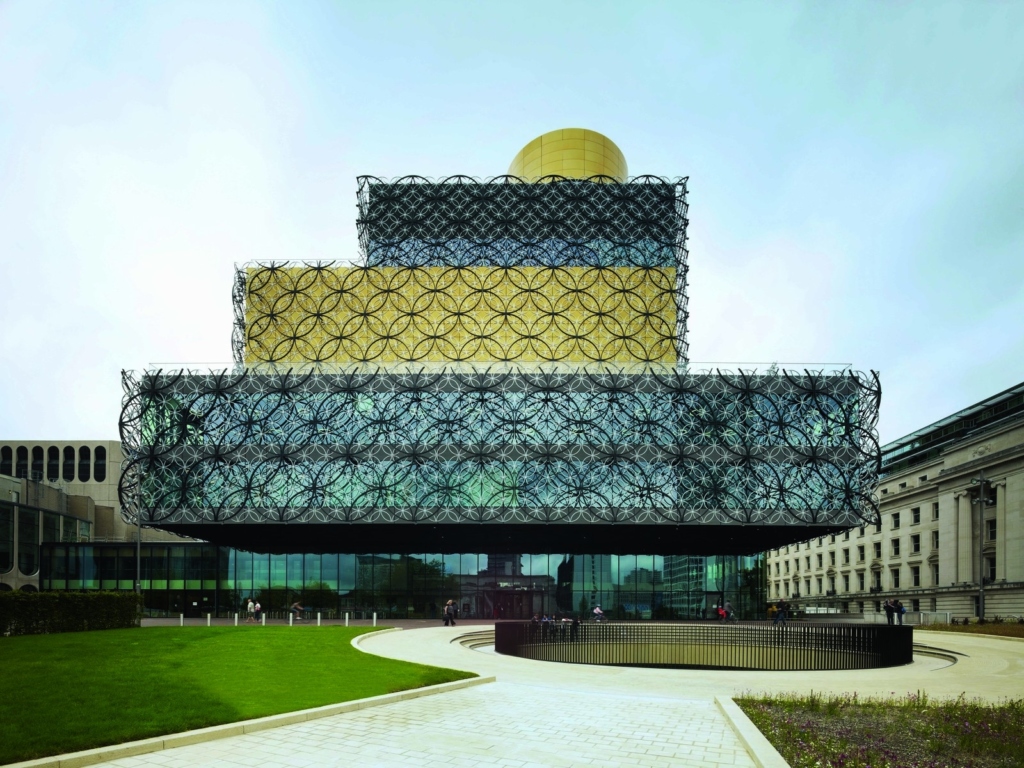 “A gender-neutral industry—indeed, a gender-neutral built environment—if desired, cannot simply be willed into existence. It must be fought for. Invisibility is a sign that there is still much more work to do,” writes Jane Hall in the introductory essay of her new tome from Phaidon, Breaking Ground: Architecture by Women. For centuries, women’s contributions to the home was in keeping it, not building it, as men were seen as the only ones fit for construction and design. But times are changing: The National Council of Architectural Registration Boards states that in 2016, two out of five newly licensed architects were women. But for progress to occur, it’s important to look back and celebrate the projects (and their architects!) that were trailblazers in the field.

Diller’s design for the Broad, a contemporary art museum, accommodates the institution’s need for both public exhibition space and storage for its foundation’s lending library, earning the structure the nickname “the veil and the vault.”

The sandstone blocks serve to blend the center with the surrounding desert landscape, just as visitors are connected to the ancient history and the Bronze Age Tomb of Um Al Nar. Dabbagh’s design is impressive while allowing the archeological sites to take center stage.

More than just a place to park a car, Miami’s Museum Garage is a clever use of space that employs the façade of the structure as a graffiti gallery, a children’s playground, a lending library, a fountain, a car washer, a DJ platform, and more.

Gang’s design recalls the architecture of inn-yard theaters from the early modern period of English drama, organizing the various spaces around the central performing hubs. The stages and seating plans are arranged to create a sense of intimacy and interaction between the audience and the actors.

The Library of Birmingham is located in Palazzos Centenary Square, the largest public square in the city, and gives the space a sense of unified purpose. The cantilevered structure provides shade for visitors below but also acts as a balcony with a garden to be enjoyed above.

As a nod to traditional Mexican residential architecture, Escobedo created a secluded courtyard with “woven” concrete tiles; a curved, mirrored ceiling; and a shallow pool of water outside the Serpentine Gallery in Kensington Gardens. Located exactly along the Prime Meridian, the structure’s design serves as a natural timepiece.

Built in 1999, Hutton’s design is celebrated for its eco-friendliness, as the façade employs solar shutters and blinds, double-layer glass, and an ample amount of natural light. The high-rise nature of the building is a throwback to 1950s-era office architecture while remaining forward-thinking with its technology.

Known as Bo Bardi’s most important work, the museum is built almost on stilts above the plaza in order to not block views of the city. It mixes modernist and brutalist elements, and rather than hiding the massive concrete pillars that support the museum, Bo Bardi painted them a bright red to draw attention to them.

Because the site is located on a steep plot of land, Patkau had to get creative with the design. She leaned into the challenge, creating an angular roof to redistribute the snow and sharp cutout windows to complete the effect.

Located on a large sprawl of the Argentine plains, Johnston’s design takes into consideration the desire to profit off the surrounding expansive views while also retaining privacy.

Built in the 1960s, the temple takes the shape of the Star of David both for symbolic reasons as well as structural ones, as the plan allows for a second level of seating directly above.

The shape of the Pika House responds to the tall, slim pine trees that surround it, while also paying homage to the nearby cabins. At five stories tall, it makes the most of the vertical space while keeping a tight footprint.

From the street, Videčnik’s design gives the impression that the stadium is a fully enclosed structure, but when viewed from above, the open roof of the dome reveals itself.

A cultural and educational hub where both religion and secular communities can coexist in peace, the complex includes space for a library and a mosque in the village that is open to all.