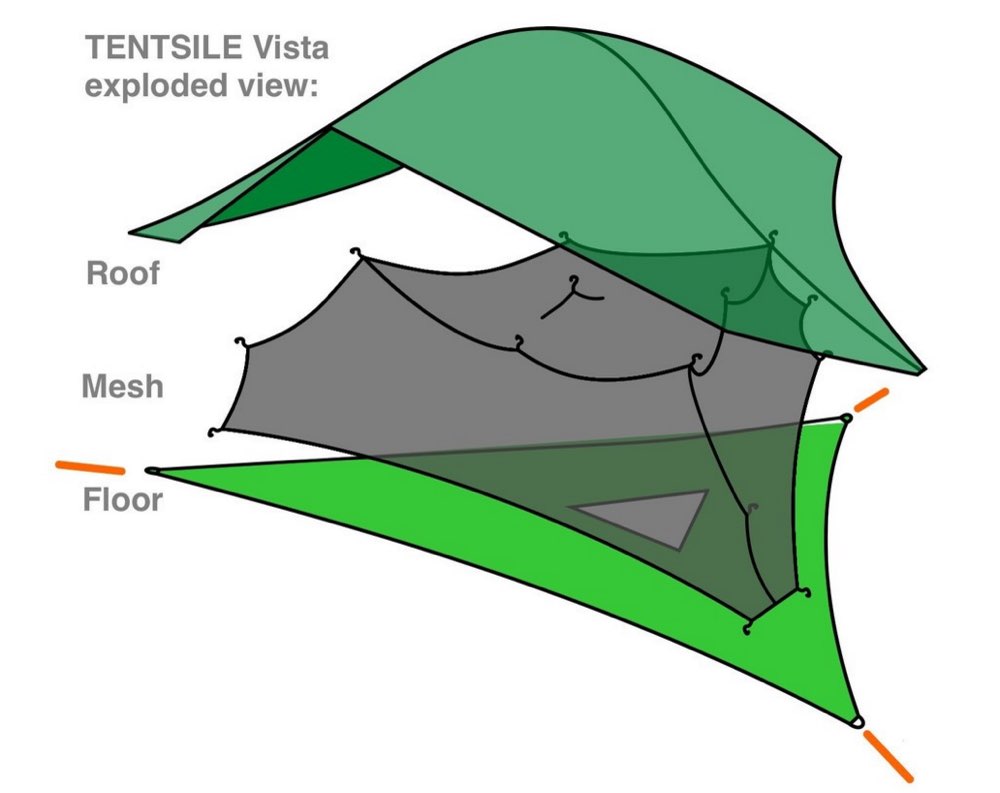 Alex Shirley-Smith founded Tentsile on a simple idea – build a treehouse that is portable, eco-friendly, and that inspires your imagination.At six-year-old, he saw the destruction of the Amazonian rainforest on the BBC news. A few weeks later, his grandmother took him to see Return of the Jedi.The Ewok tree village on Endor planted an idea – our forests would only survive if trees had a value to us humans, he thought, other than a monetary one. If we used trees as living accommodation, that might just save them! The seed of treehouse architecture had been sown.