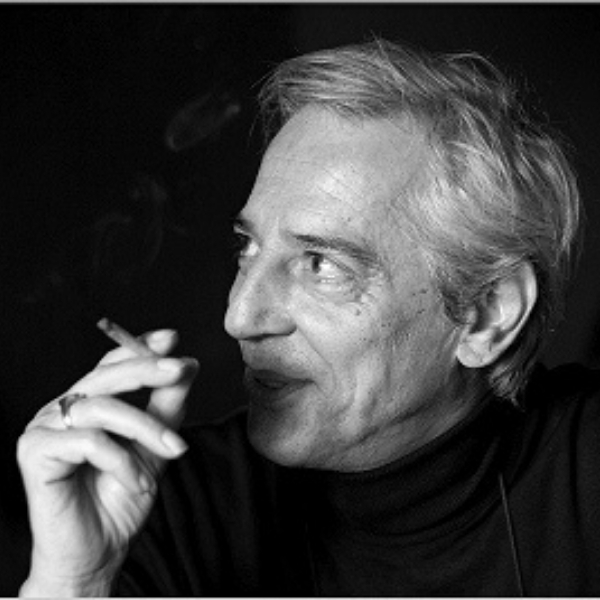 As a student at the Academy of Fine Arts in Ravenna he began his artistic career in this city by participating in a collective of young engravers at the Lombard Lodge.

In 1978 he held his first personal exhibition in the Captain’s Hall of Cesena and the following year he exhibited in the studio of the sculptor Alberto Mingotti a group of paintings on wood, portraits and landscapes inspired by Holbein, Bruegel, Antonello da Messina, masters who matured his consciousness as a painter.

In the 80’s, he is the inspirer of the Eclissi group and starts many exhibitions, the result of a theoretical debate with artist friends :

In 1989, the Berry Museum of Bourges welcomes him with a personal exhibition of more than one hundred works.

In 1996, the European Community organised a group exhibition of the Eclissi group at the Centre Albert Borschette in Brussels.