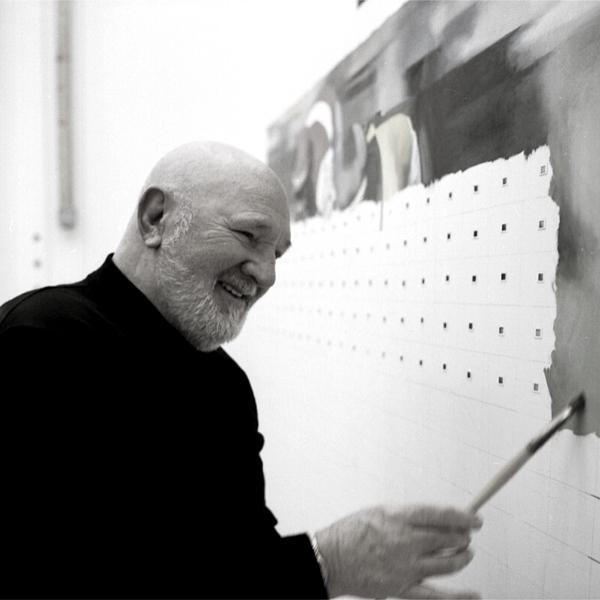 Malcolm Morley, born in London on June 7, 1931 and died on June 1, 2018 in New York, is a contemporary British and American painter and sculptor, associated with hyperrealism.

One of his best-known paintings is Disaster (1974).

Born to an unknown father, Mr. Morley, who chose, in 1958, to bear his mother’s name, spent his childhood in London. As a child he was fascinated by the sea and by boats, and in his youth he worked on the ships that plied the North Sea. After studying at the Camberwell School of Arts and Crafts and the Royal College of Arts in London, he moved to the United States in 1958.

Malcolm Morley was the first recipient of the Turner Prize in 19846.