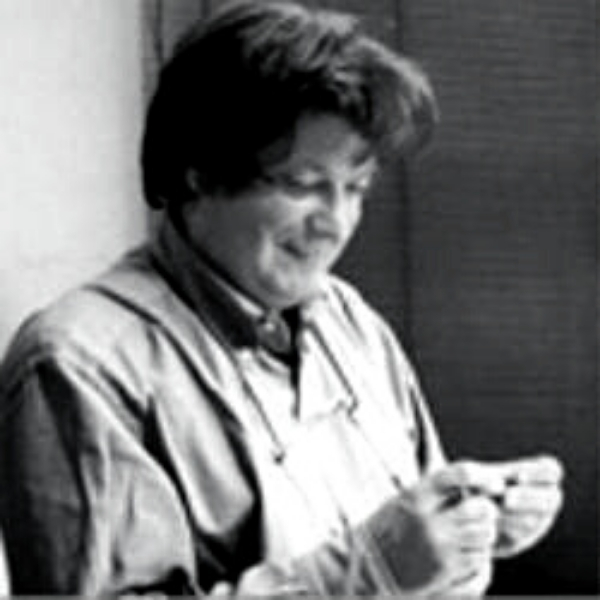 A graduate of the Ecole Boulle (1961) and the Ecole Nationale Supérieure des Arts Décoratifs (1964), he began his professional activity in 1966, when he became an active member of the Société des Artistes Décorateurs.

In 1970, Michel Cadestin joined Teda, a company specialising in interior architecture, where he became head of the design office in 1973. At the same time, he continued his research on housing and adaptable furniture. In 1976 he won the consultation organised for the development of the Centre Georges Pompidou, with the series of Treillis et +4 chairs published by TÉDA. He left Teda in 1983 and founded his own agency, “Création Recherche”, which he focused on interior architecture, product design for housing and the community. Also in 1983, he was elected creator of the year, he is the first designer to receive this distinction.

In 1988, he was awarded the René Gabriel prize for all his creations.

In recent years, he has concentrated his activity on interior architecture and the renovation of buildings, including recently the headquarters of the companies Commercial Union and Amstrong in Paris, and an office building for the Victoire group.

In the 1970s, Michel Cadestin became a fan of modular, inflatable and demountable furniture. He has always tried to create design for as many people as possible, which is functional, fun and progressive, applying his research for mass production to the more human field of housing.