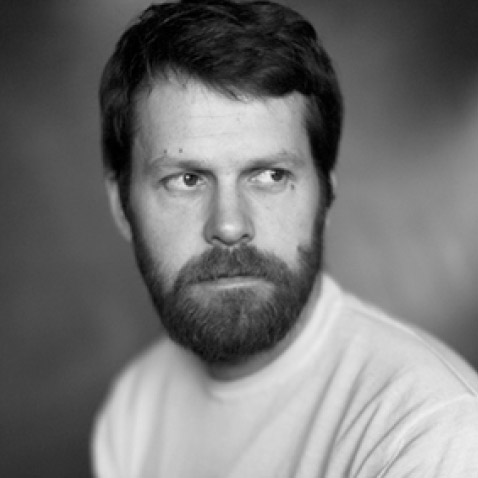 Martino Gamper was born in 1971, Italy but lives and works in London. He started out as an apprentice in Merano, Italy and then went on to study sculpture under Michelangelo Pistoletto at the Academy of Fine Arts, Vienna. He completed a Masters in 2000 from the Royal College of Art, London, where he studied under Ron Arad.

Working across design and art venues, Gamper engages in a variety of projects from exhibition design, interior design, one-off commissions and the design of mass-produced products for the cutting edge of the international furniture industry.

Gamper has presented his works and projects internationally, selected exhibitions and commissions include:

Gamper has won several awards such as the Moroso Award for Contemporary Art in 2011, the Brit Insurance Designs of the Year and the Furniture Award in 2008 for his project ‘A 100 Chairs in 100 days’. 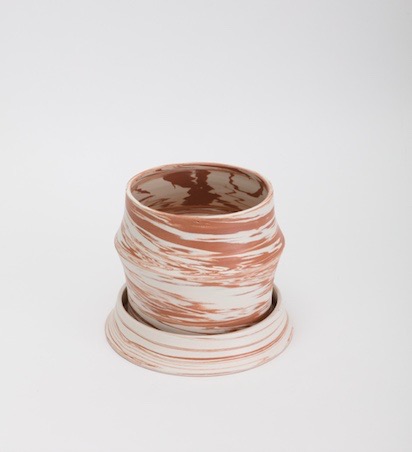 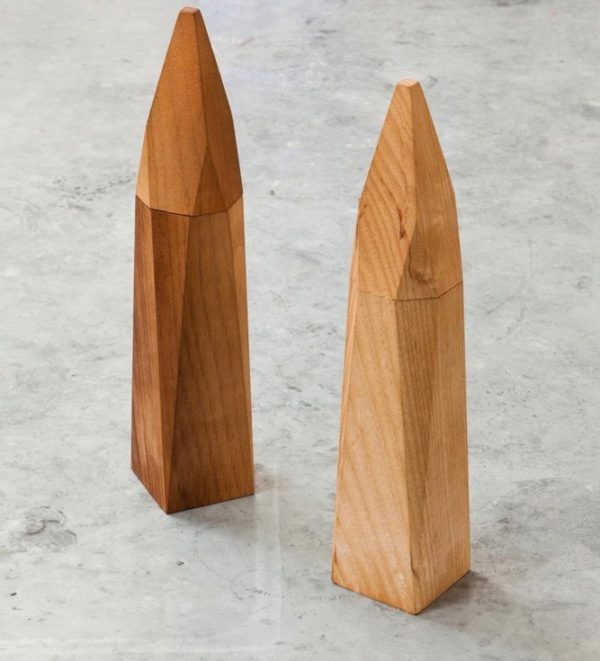 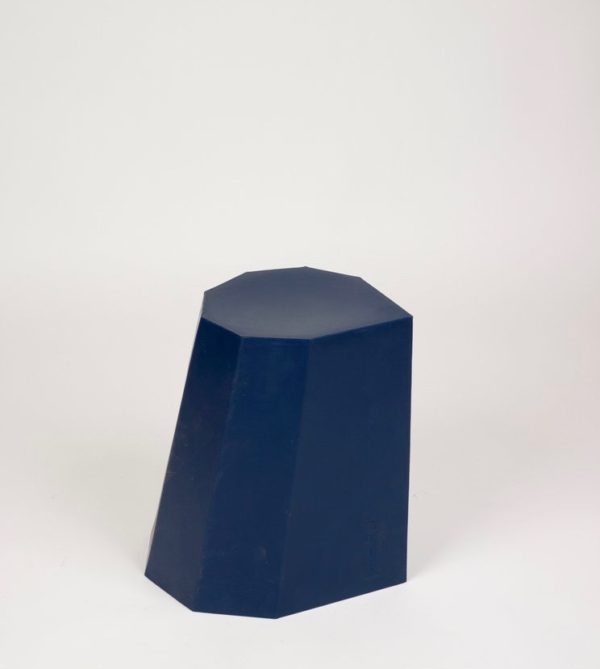 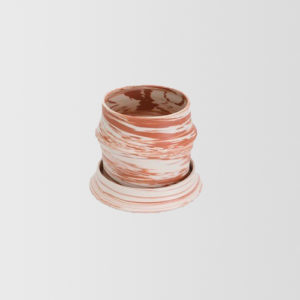