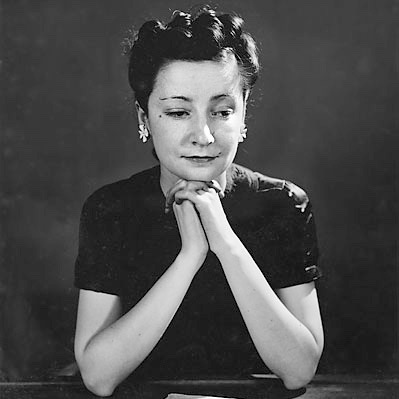 Line Vautrin, a revered French artist of the 20th century once dubbed “the poetess of metal” by Vogue magazine, created a legacy of inspired work that The New York Times described as “bold, brilliant, barbaric and intricately crafted.” Her idiosyncratic vision and refined craftsmanship gave rise to highly original jewelry and decorative objects, infused with her passion for language and symbology.

Born in 1913 to a family of metalworkers, Vautrin’s lack of a formal art education did not prevent her from mastering the skills of casting, chasing and gilding bronze by the time she was 14. Though bronze was then limited solely to industrial use, it remained Vautrin’s metal of choice when she began creating her gilded and silvered buttons, adornments, compacts and boxes. An artist and intellectual at a time when many young women were afraid to be more than conventional and bourgeois, Vautrin took a booth in the 1937 International Exposition in Paris, where she gained enough of a following to warrant renting a tiny showroom. But it was during World War II, when precious metals were scarce and Vautrin’s work in bronze provided a much­needed escape into romance and delight, that her popularity truly soared.

A few short years later, Vautrin opened a progressive atelier in the Marais, as well as an exquisite boutique on the rue du Faubourg Saint­Honoré, where a statue of St Eligius, the patron saint of goldsmiths, presided over the entrance. A frenzy of ceaseless innovation ensued, defying any of the traditional genres of the decorative arts. The repetition of motifs—primitive patterns and elements that recall ancient hieroglyphics and pictographs—was influenced by Vautrin’s research into ancient goldsmiths’ work in the archaeological museums of Cairo. Folk tales, lines of poetry and aphorisms were all fodder for her clever imagination. She became known for the whimsy and double entendres layered onto her beautiful pieces, and for her witty use of the rebus, complex visual riddles in which words are represented by elaborate combinations of pictures and letters.

It’s no wonder that these small miracles of creativity and ingenuity have been collected by such luminaries as Diego Giacometti, Brigitte Bardot, Caroline of Monaco and Christian Lacroix. Vautrin’s reputation as an alchemist capable of coaxing poetry from metal is destined to endure. 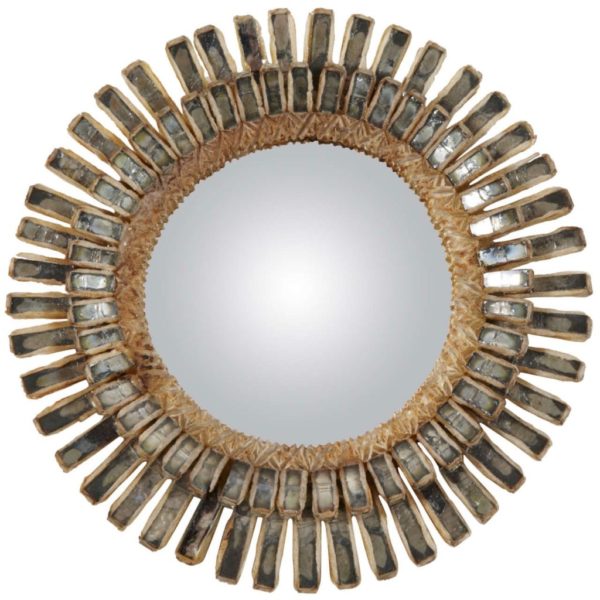