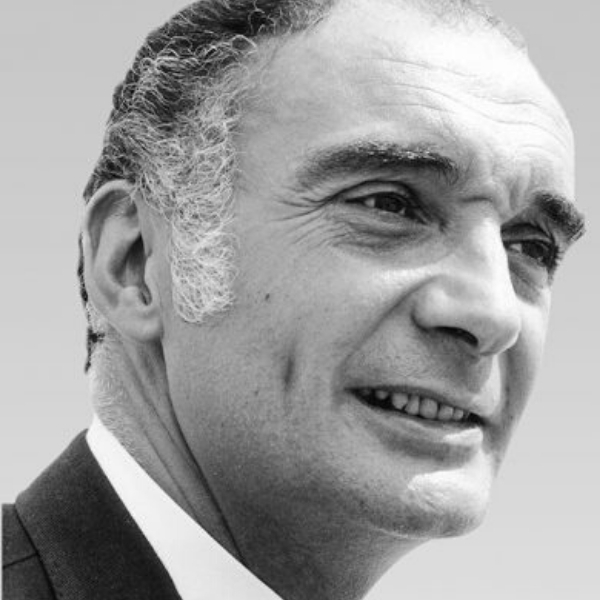 After studying literature and philosophy, in Khâgne, at the lycée Condorcet, where he was a pupil of Jean-Paul Sartre, Jean Balladur turned to architecture, which he studied at the École nationale des beaux-arts de Paris.

His main achievement was the town of La Grande-Motte, a seaside resort and marina, during the 1960s and 1970s. Built in about ten years, on virgin land, it is characterized by a great architectural homogeneity, the most visible elements of which are the pyramid-shaped buildings. It was also responsible for the coordination of the works for the development of Port Camargue.

In 1999, he was elected member of the Academy of Fine Arts of the Institut de France, in the architecture section, in the chair of André Remondet. In 2001, he was a delegate of the Academy at the annual public session of the five academies and gave a remarkable speech. 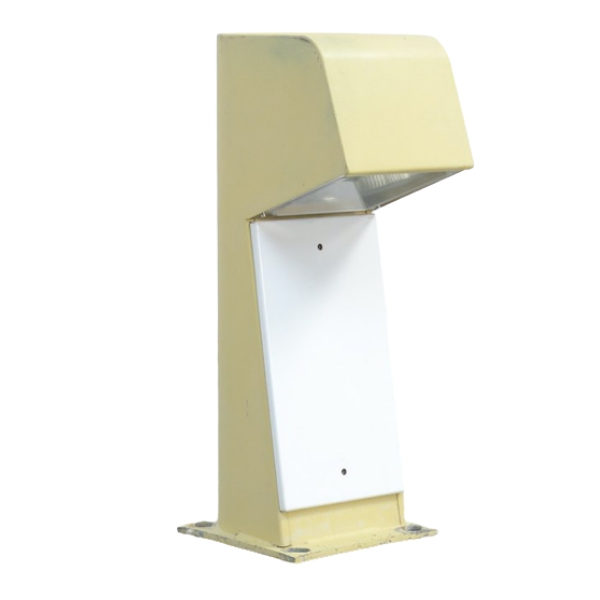