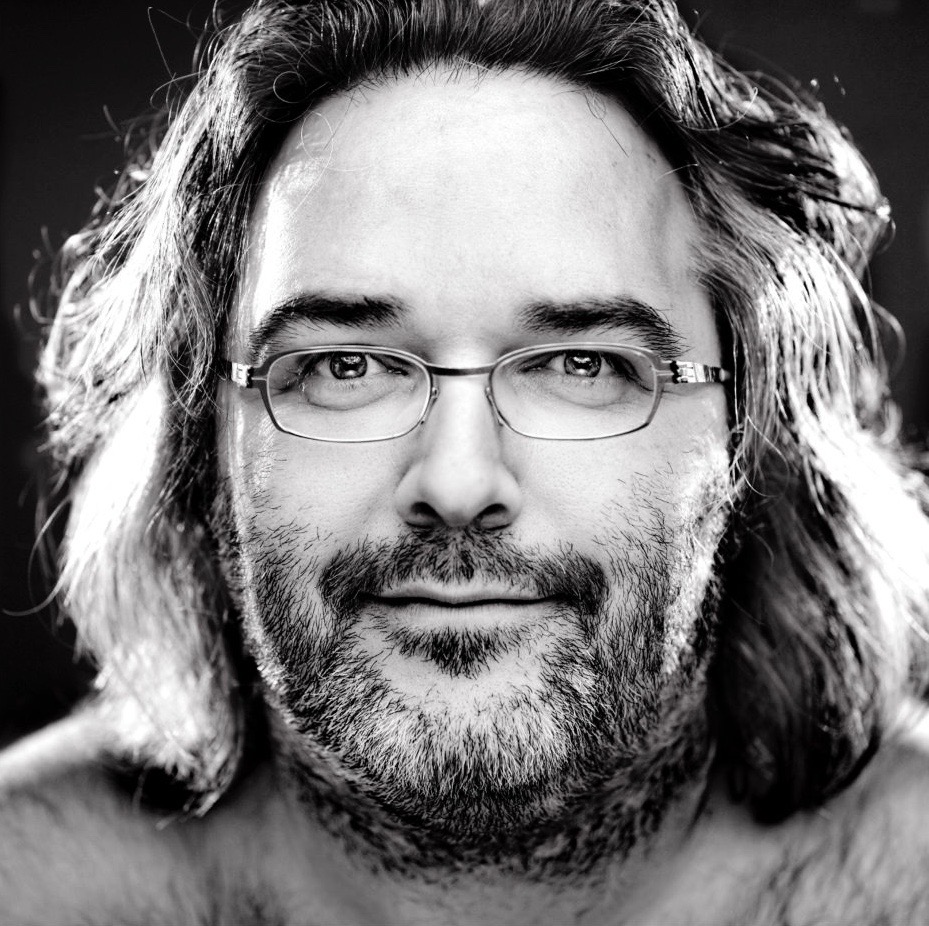 He studied Industrial Design at SHIVKV Genk (Belgium). It was never a conscious choice of his to focus on design. Casimir was just looking for a versatile direction that would include theory and technique as well as creativity. While training as an Industrial Designer, he discovered that designing industrial products was not for him, as an industrial product is an accumulation of compromises and rarely the expression of a personal emotion or the personal vision of the designer… During his studies, he did, however, design a number of items of furniture that expressed his own vision of design. He established himself as a furniture designer and went on to develop this vision into a personal style.

He won several awards, such as the Culture Award from the Province of Limburg in 1994, the Henry van de Velde Award in 2000, from Design Vlaanderen, and The Flemish Culture Award, the most prestigious award in Belgium for Architecture and Design, for the collections ‘Casimir Meubelen’ and ‘Vlaemsch’, in 2004. The latter award is attributed biennially in this category. Laureates of Flemish Culture Prizes have been, amongst others, Raf Simons, Martin Margiela, Maarten van Seeveren, …

He won several awards like:
– Cultural award in 1994 from the Province of Limburg in Belgium.
– Henry van de Velde-Prize in 2000, awarded by Design Vlaanderen, Belgium.
– In 2004, Casimir won the most prestigious price in Belgium for Architecture and Design, ‘The Flemish Culture Price’ for the collections Casimir Meubelen and Vlaemsch.