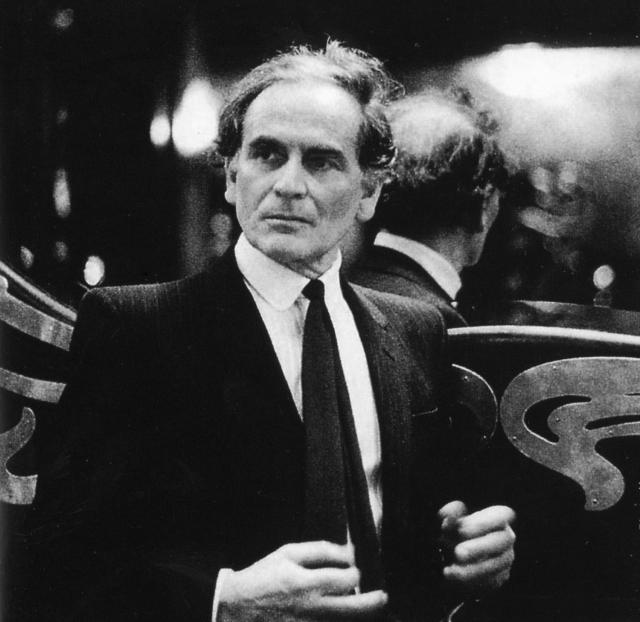 Pierre Cardin, (born July 7, 1922, Venice, Italy), French designer of clothes for women and also a pioneer in the design of high fashion for men.

Cardin’s father, a wealthy French wine merchant, wished him to study architecture, but from childhood, he was interested in dressmaking. At 17 he went to Vichy, Fr., to become a tailor at a men’s shop. After World War II he joined the Parisian fashion house of Paquin, where he helped design the costumes for Jean Cocteau’s film Beauty and the Beast. He also worked at the couture house of Christian Dior.

In 1950 he opened a shop of his own and gradually gained a solid reputation as a men’s suit maker. In 1959 he created one of the first ready-to-wear collections for women presented by a “name” designer and in 1960 introduced the first designer ready-to-wear collection for men. In the mid-1960s his stark, short tunics and his use of vinyl, helmets, and goggles helped launch the so-called Space Age look. Cardin later became famous for licensing his name for use on a variety of products (such as sunglasses). The practice of licensing subsequently became common for fashion designers. 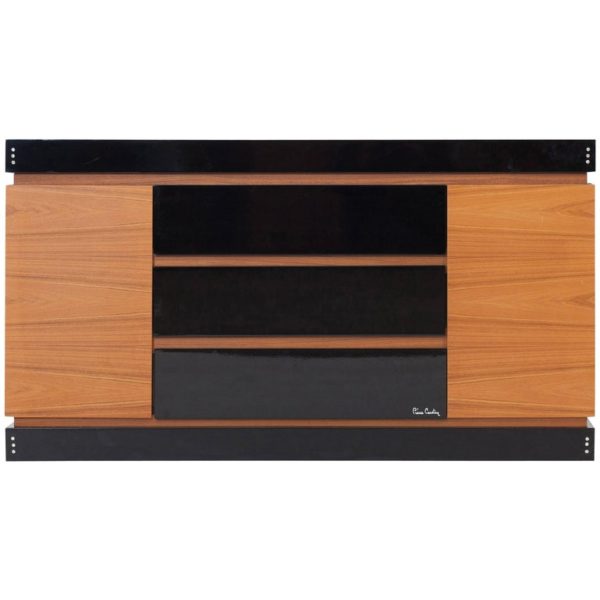 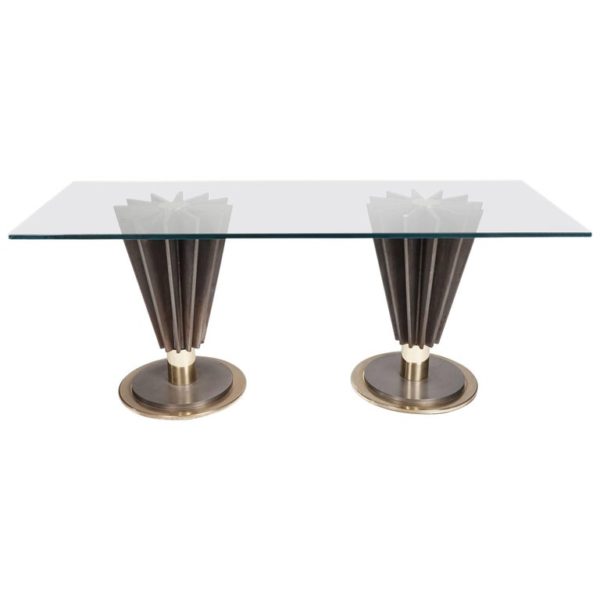 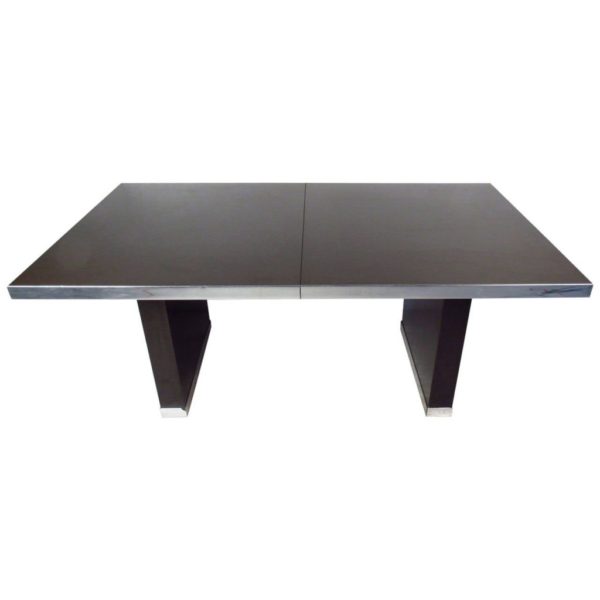 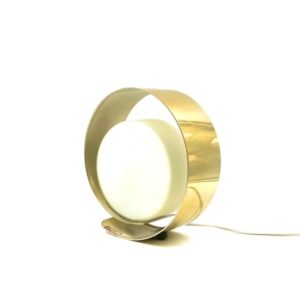