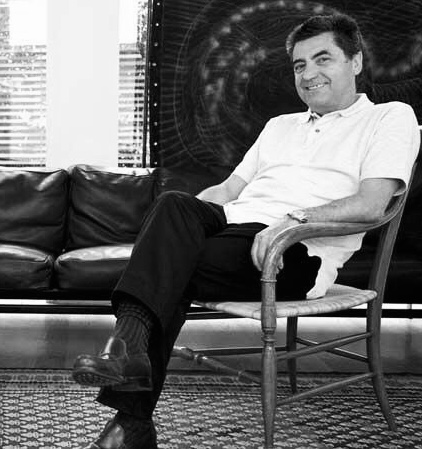 Antonio Citterio was born in 1950, in Meda. He is an Italian architect, furniture designer and industrial designer who lives and works in Milan. From 1987 to 1996, he worked in association with Terry Dwan, designing buildings in Europe and Japan.

In 1987 and 1994, Antonio Citterio was awarded the “Compasso d’Oro” prize. From 2006 to 2016, he has been a professor of Architectural Design at the Accademia di Architettura di Mendrisio (Switzerland). In 2008, the Royal Society for the Encouragement of Arts, Manufactures & Commerce of London awarded him the title of “Honorary Royal Designer for Industry”. 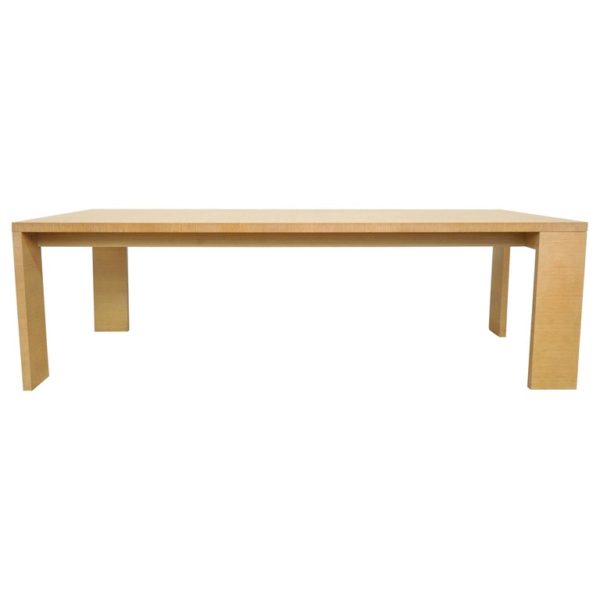