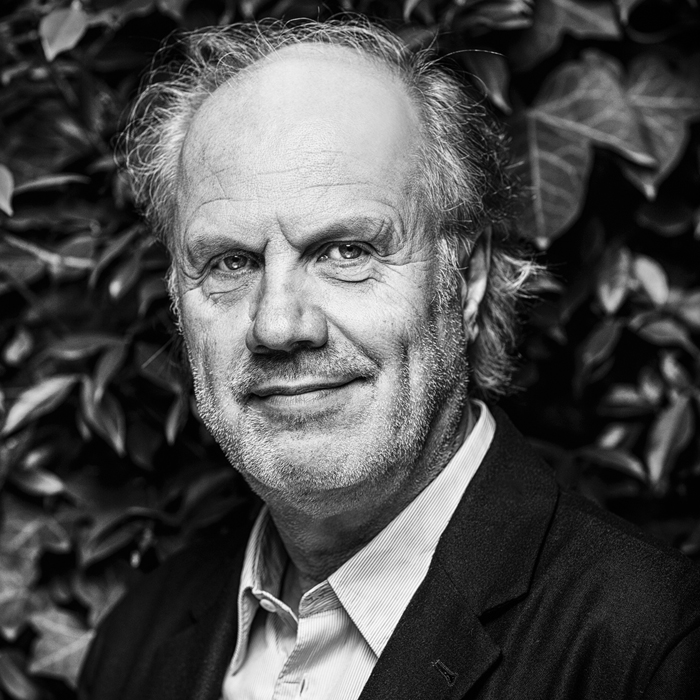 Aldo Cibic was born in 1955 in Schio, Vicenza, Italy. He is an Italian designer. By the age of 22, Aldo was working at the studio of Ettore Sottsass. In 1980, he became a founding partner of the studio Sottsass & Associati. That same year, in collaboration with Sottsass, Cibic became a founding member of Memphis Group – a collective association dedicated to design and architecture. The Memphis group would remain active until 1987. The Memphis experience led Cibic to assume an experimental approach as his norm. His research activity in the field of “social innovation design” has developed through teaching in various schools of Design and Architecture (Domus Academy Milan, Politecnico Milan, IUAV Venice, Tongji University Shanghai). Starting with Family Business, in “The Solid Side” initiative, launched in collaboration with Philips Corporate Design at the Domus Academy in the early 1990s, has produced pioneering projects, such as New Stories New Design (2002), and CitizenCity (2003). These research projects fostered a dynamic relationship between people and space and offered a new mode of designing places based on social interactions, revolving around a central theme: the interpretation of sustainability. An experience culminating with the “Microrealities” project presented at the Biennale di Venezia in 2004.

For the 12th edition of Biennale di Venezia in 2010, 43 artists were invited by Kazuyo Sejima, including Aldo Cibic to propose a project called “Rethinking happiness” aimed at creating and enhancing happiness in new communities through 4 unique projects. Aldo Cibic invited architects, agronomists, designers, sociologists and energy consultants for the projects. In 2015, he curated the Venice Pavilion at the 56th International Art Exhibition Biennale of Venice, exploring the declinations of the creative process between globalization and territorial roots. Aldo Cibic has been included by the architecture magazine Domus in the guide to the world’s best architects “100+ best architecture firms 2019”. 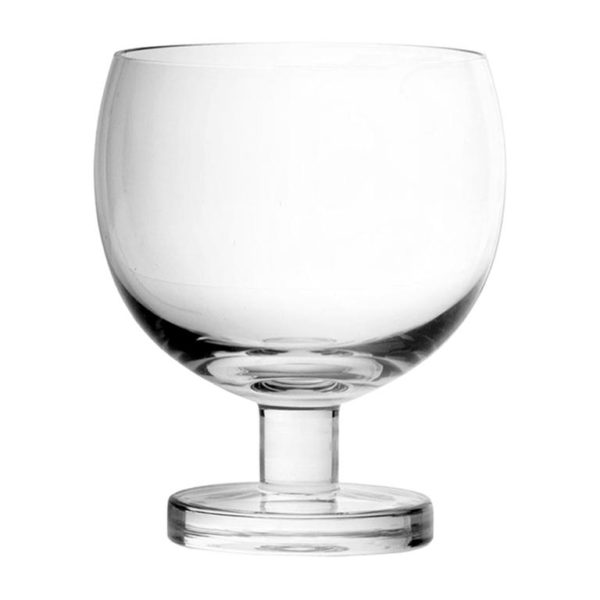 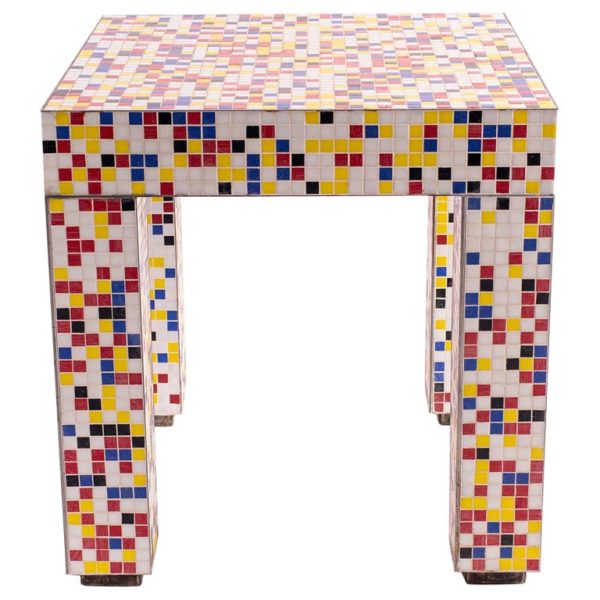 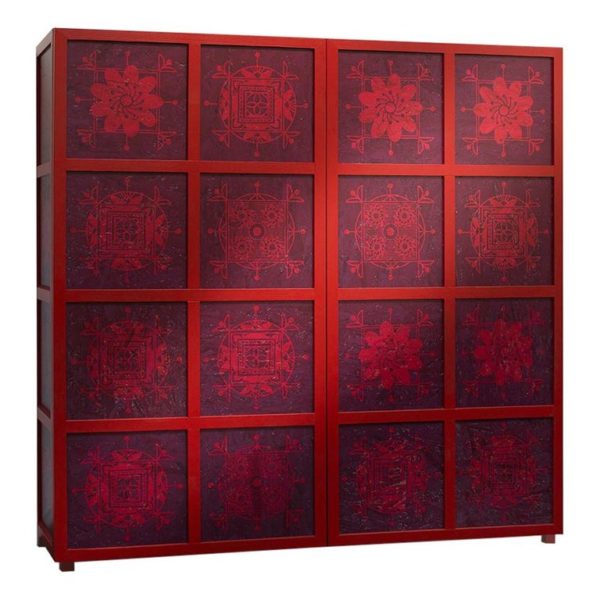 Tibetan Wardrobe in Wood and Colored OSB with Ethnic Decorations