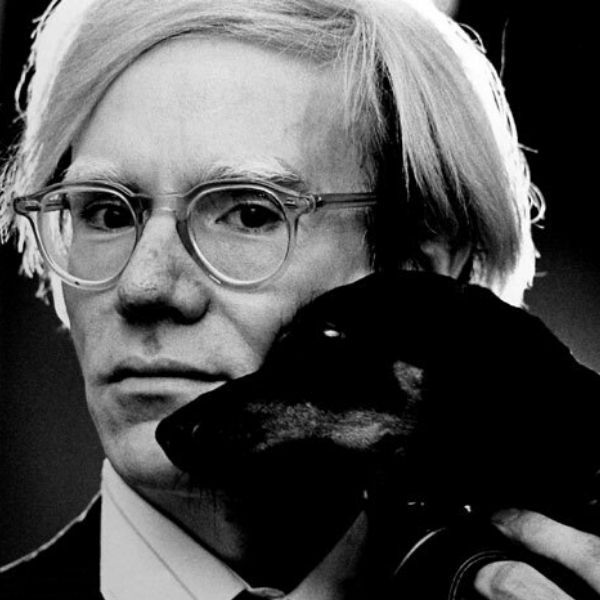 Andy Warhol was born on August 6, 1928, and is from Pittsburgh, Pennsylvania. He was a successful advertising illustrator who became one of the best Pop Art artists in the 1960s. He practiced several art forms, including filmmaking, directing, video production and installations. He blurred the line between popular aesthetics and fine art. He died on February 22, 1987.

A leading exponent of Pop art, he revolutionized art and influences his contemporaries to this day. His artistic work explores the relationship between the cult of celebrity, artistic expression and advertising, a revolutionary style that found its place during the 1960s.