recently acquired some moller 78's and on one of them, one of the front legs is loose and wobbles.

i assume that it will need to be taken apart, the old glue scraped off and then re-glued, however, i am not sure how to do this without disassembling the whole chair. i'm particularly concerned about what taking it apart would do to the lateral pieces on the back.

any advice would be much appreciated.

A Japanese book came out recently which shows a lot of Danish chair framing disassembled. There is a good photo of the front leg joint for Moller dining chairs. While the photos are of the 77 chair, not 78, I believe the construction concepts are the same.

Many Danish chairs fabricated the side frames first, then flat pack shipped them to the US, where they would either be dowel glued together, screwed together (with wood plugs sometimes hiding the screws), or assembled together via knockdown keyhole joints which would also allow for easily disassembly during the chairs’ lifetimes.

Moller chairs were (still are) fully assembled in the factory. Instead of creating side frames first, they assemble rough cut rear and front frames, which then undergo final CNC forming and then sanding after being glued. Those joints are mortise and tenon. The front and rear frames are then joined via dowel joints with the side rails to form the final chair frame. These photos do a great job of showing how the front leg joints work.

So, the reason for the long preamble, is that to properly disassemble Moller chair front legs, you need to undo both side rail / front leg joints at the same time, via steam and/or vinegar. The dowels from the side rails pass through the drilled mortise of the front rail, so if you try to loosen the front rail joint first, it will either not come apart or you will break the wood trying to do so. The front rail joint can be undone after the side rail and dowels have been removed.

I am curious if the loose front leg joint is the dowel or mortise side. I would guess dowel side. Uploading some photos of your chair would be useful. and many thanks for the explanation and photo.

so it appears that i will be able to repair the chair leg without damaging the integrity of the back of the frame, which is a good thing.

the movement on my chair leg is actually lateral, so the mortise side rather than the dowel side.

i don't have any photos yet as the material hasn't been removed but i will endeavour to document the process and post back here for future reference.

interesting. If the front rail leg joint is loose, i would then guess that there was some wood breakage in the mortise. With the side rail dowels drilled through the mortise, I'm not sure how it could move otherwise.

I think if they get knocked out much like you would by trying to disassemble it, the fact the the turned leg is not flush against the beech side rail allows for some (not much) movement. I reglued a 77 late last year, it's a very simple job and I've yet to run into a sufficiently damaged Møller that the lateral tenons are loose. Such a fantastic design though!

@cdsilva what does CNC mean in this instance? It can't be a case of them still using CNC unless I misunderstand what CNC is.

Kyle, CNC refers to "computer numeric control". In this case, the original chairs were not made that way. Here is a series of photos from a Moller 50's catalog, which appears to show a copy lathe being used to make the rough shapes, and then final form done by machine sanding after the rear and front rails were glued. Final assembly was simple glued dowels, which did not require sanding. contrast that with current production, which still assembles the front and rear frames with rough cut members. However instead of final forming done by eye with a radial machine sander, it is done via CNC milling machine. Equally as interesting is seeing an assembled chair, which shows final milled rear frame, with arms yet to be milled. This shows that the chair goes in the CNC machine at least twice as it is being made.

This whole process helps explain how Moller gets their joints so tight and almost seamless. The 62/78 chairs are the pinnacle of Moller design/construction to make multiple pieces of wood look like a cohesive single carved piece. 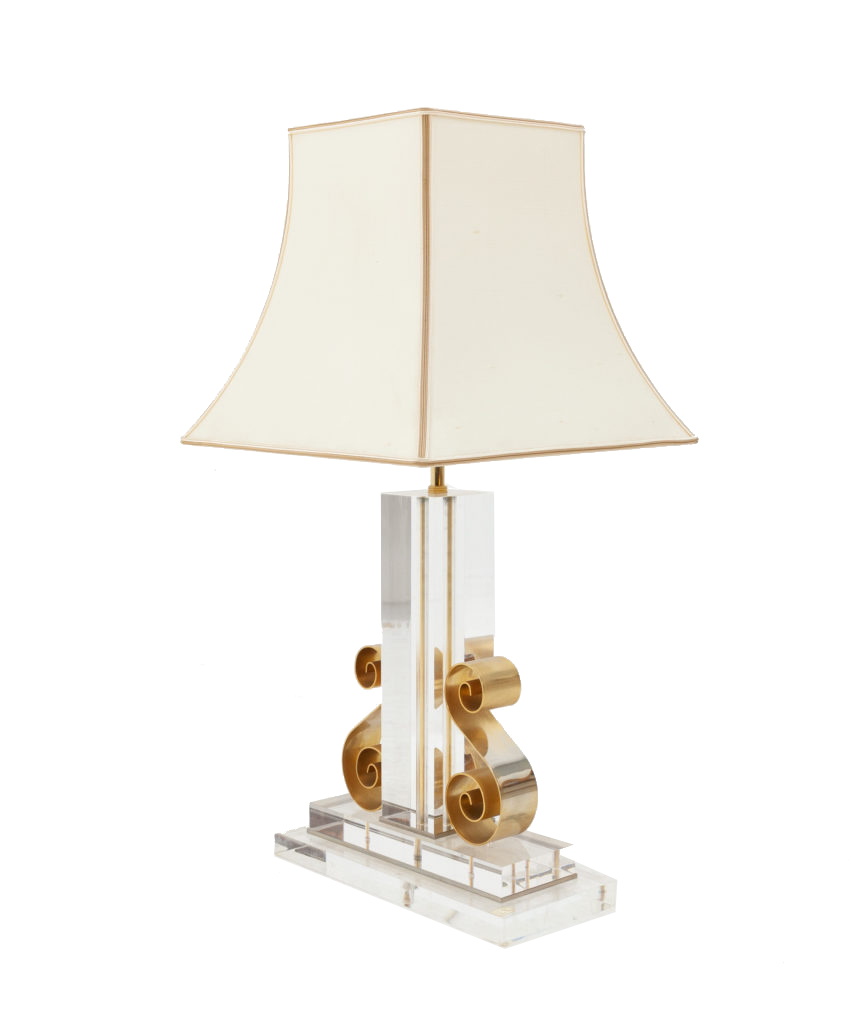 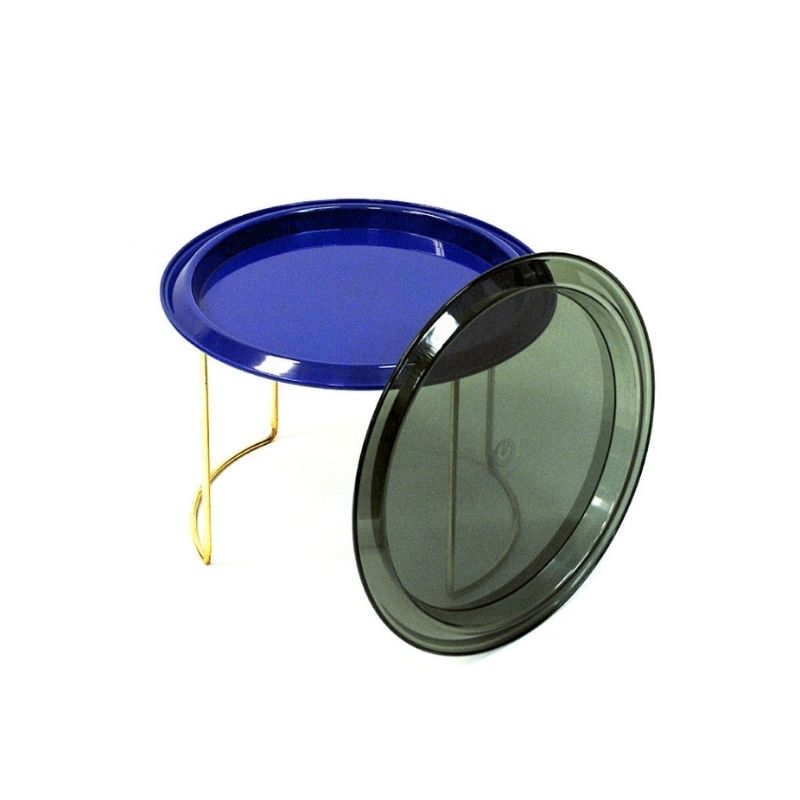 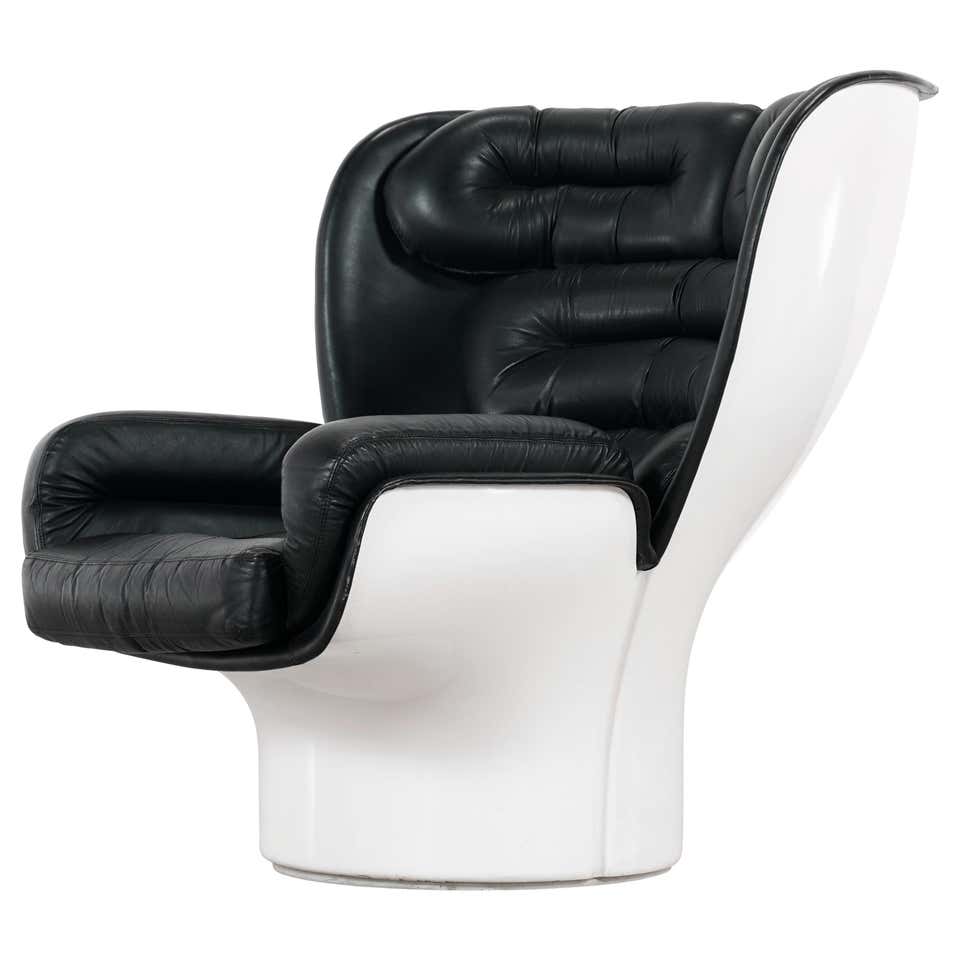 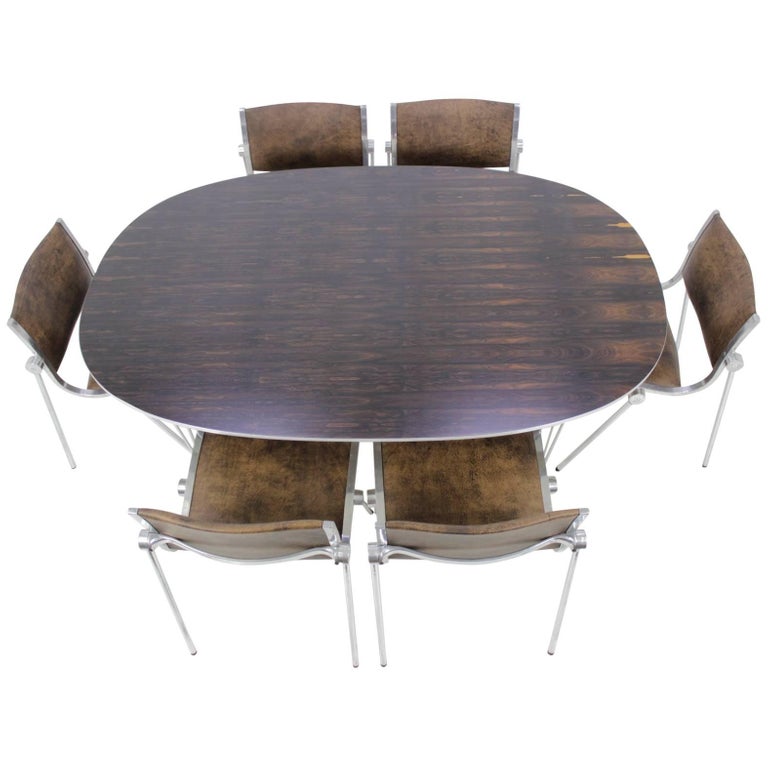 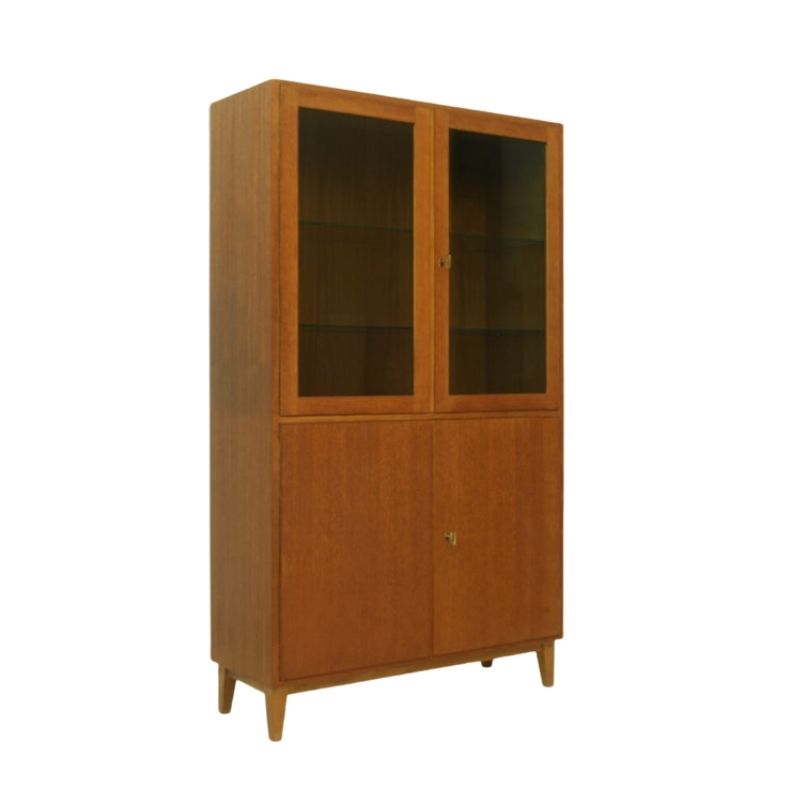 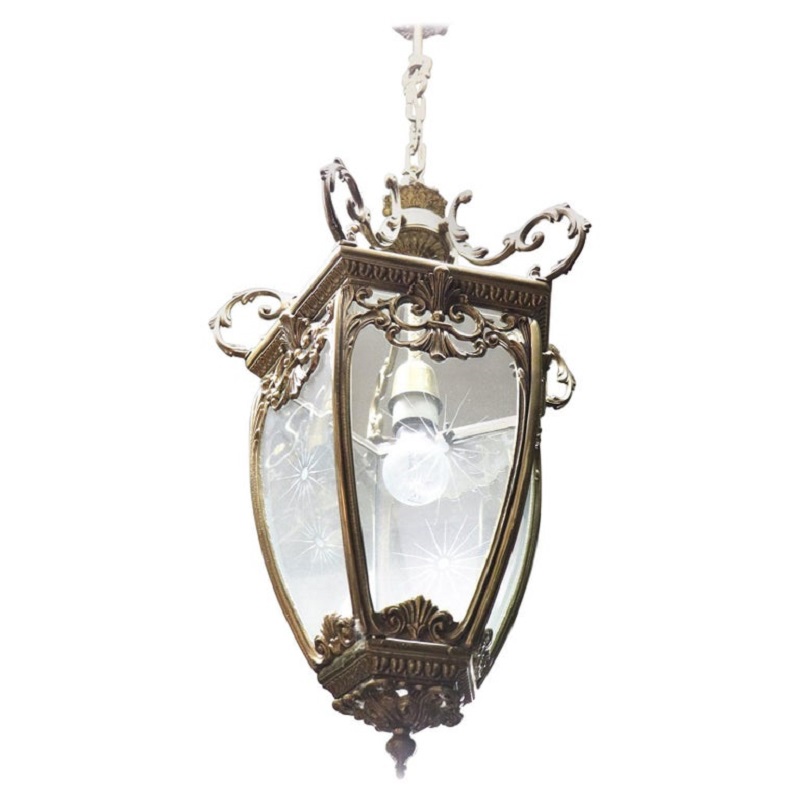 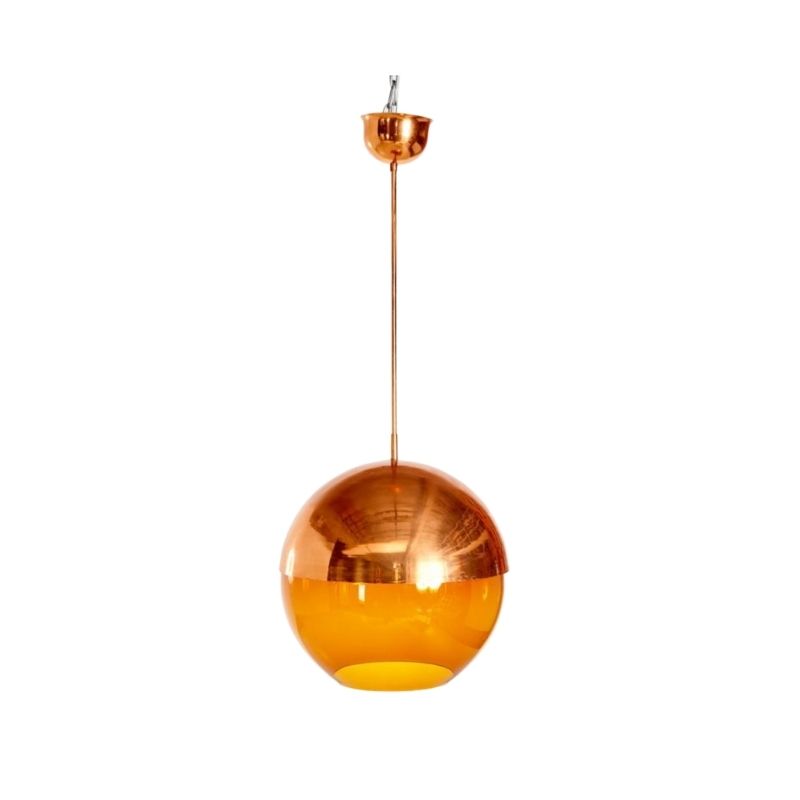