Hi, I found this table a few months ago, was attributed to Hans Wegner but i never find the same.Thanks for any help.

Not Hans Wegner. The teak and oak combination and the fact that Wegner is a premier designer would be the reasons for the false attribution.
The most interesting thing about this table is that whoever built it was an unqualified hack. Or perhaps the top is not original on the table.  Or it has been modified in some way.  It certainly is extremely hard do believe it could have been built, as is, by a qualified Scandinavian cabinetmaker.
The problem is with how the top is attached to apron. The top is solid teak and will expand and contract perpendicular to the grain. But it has been screwed to the apron so as NOT to allow this movement. The result is, as you an see in the pictures, that the top has started to tear itself apart.
Perhaps the top was originally a dimensionally stable substrate with teak veneer?
Perhaps the three outside screws were later added by an unqualified hack to hold the top "better" to the apron?  I believe it is possible the flex in one apron bar might have been sufficient to account for the movement, and this is a trick I have seen a least on Dane use, although admittedly it was much more certain the flex would be sufficient in the case I am thinking of.  Perhaps also the pegs were left unglued on this apron piece so that it could flex and slide a bit?
Or perhaps this was a custom or one-off attempt at woodworking by an unqualified person who had the tools but not the know-how?  Usually these attempts are much uglier than this.
Strange table.  It is a contradiction in itself. Reminds me of some people I used to know.

Interesting.  Where did you find that?  I can't find this table by googling "Wilkhahn table."
I did however find a sort of similar table.  I believe it has a teak top, and notice that the underside has been attached such that flex in the apron allows for the top to move.  This makes me think that your table has been modified somehow.  Perhaps screws were added in the corners by the legs...
http://www.liveauctioneers.com/item/5574062

I found another auction, with a rectangular table, attributed to Hartmut Lohmeyer for Wilkahn.
I had to google "Hartmut Lohmeyer sofatisch" to find it. (sofatisch=coffee table in german)
As the lot number also contains chairs by Lohmeyer, and there's no photos of identification stickers, and it's Lauritz (Famous for failing), I wouldn't trust this attribution though.
I can't find the kitney/guitar pick shaped table anywhere.
http://www.lauritz.com/en/auction/hartmut-lohmeyer-sofa-suite-from-the-p...
As for the Wegner theory. The closest looking Wegner design to the table above, I can think of, is the JH-575 (which was rectangular) and the JH-576 (which was round). The pictures below is of a JH-576 I owned a few years ago. The tables were made as turn-top with oak or teak on one side, and black formica on the other. The obvious thing is of course the branded mark from Johannes Hansen. The other thing, which you might not notice at first glance, is were Wegner distinguises his design from many others. There are no visible screws or holes anywhere in the construpction. 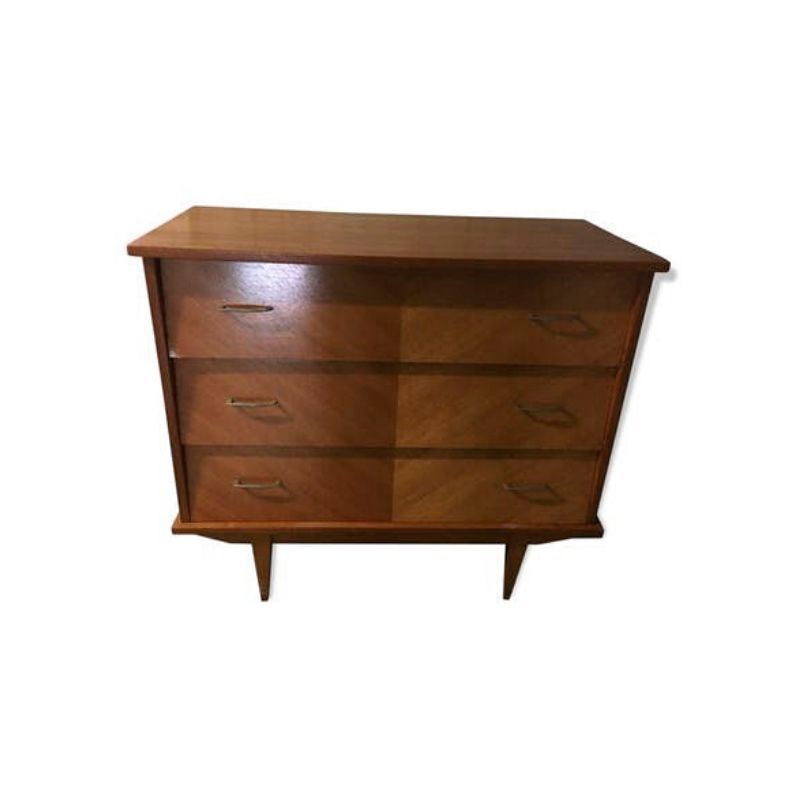 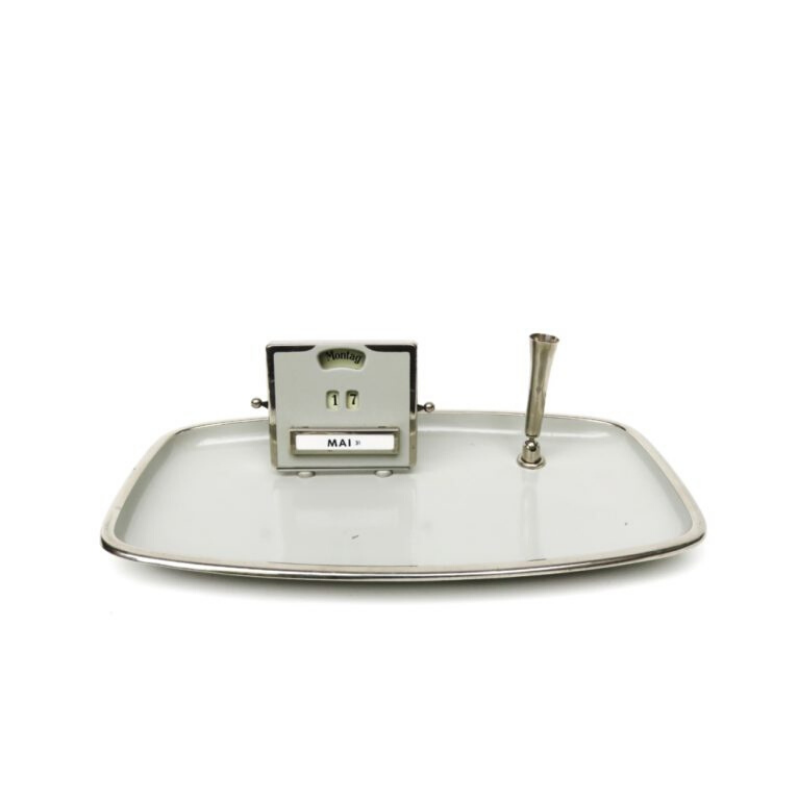 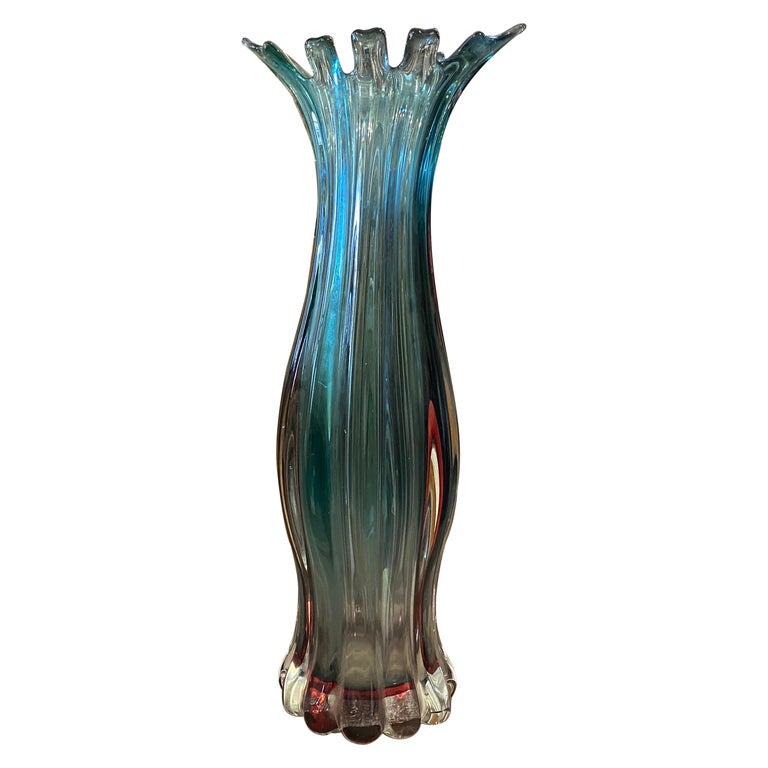 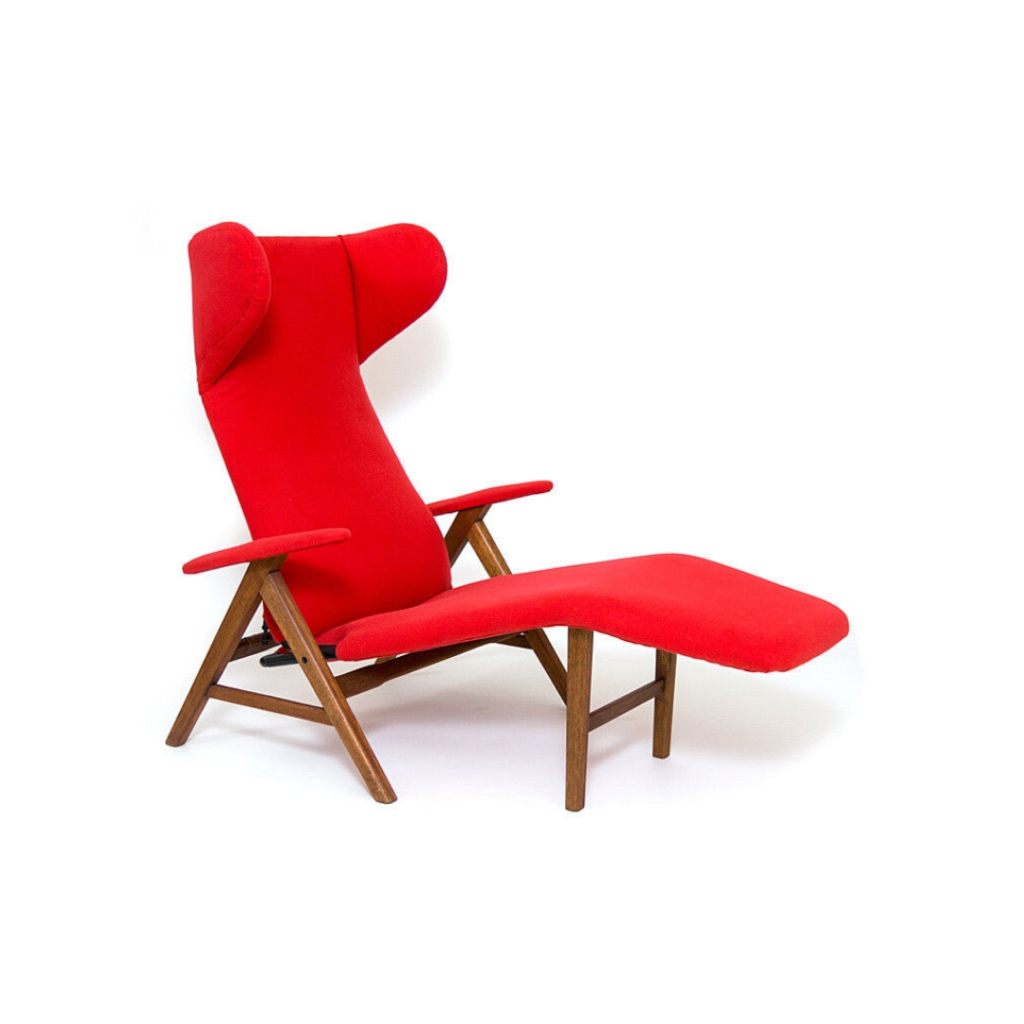 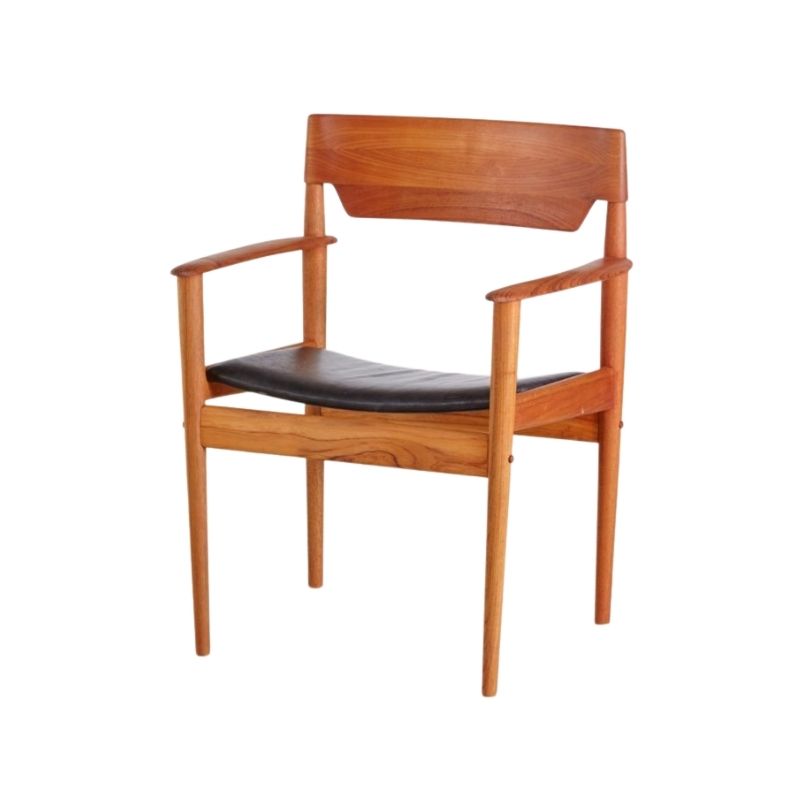 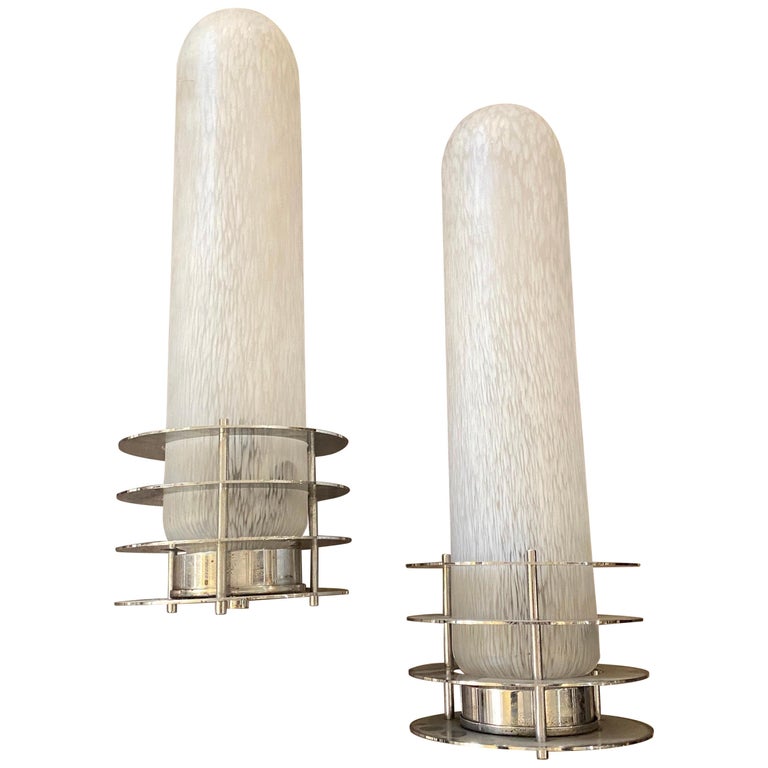 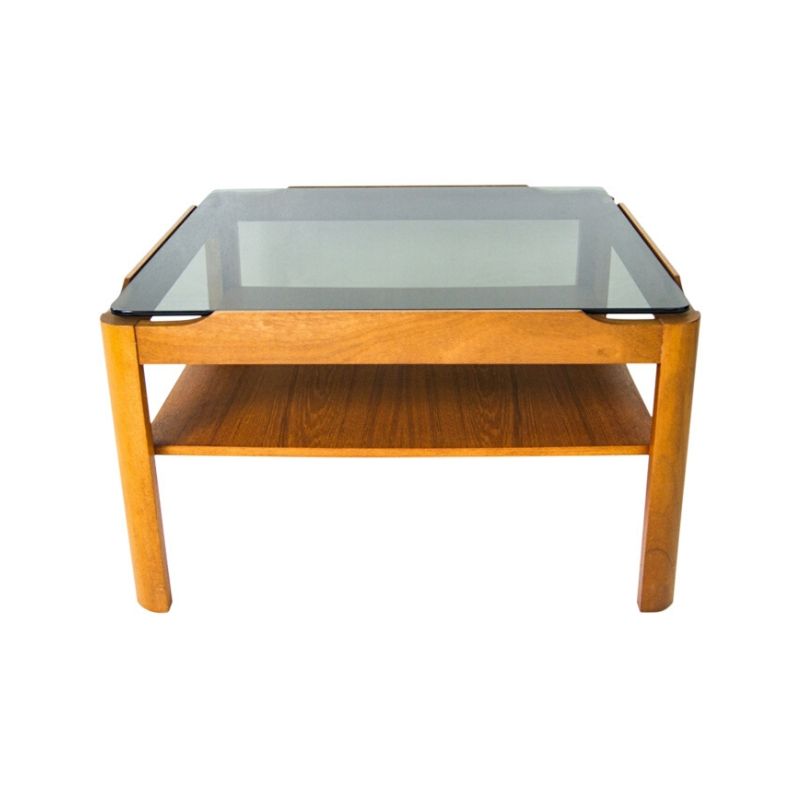