flash in the pan or the real deal ?

I love his stuff my wife thinks hes just a warhol rip off wannabe,what do others here think ?

The British
The Brit Art market is a fickle beast
..and Banksy is playing it for all it's worth
he has made himself the real deal

He
He is playing with the art market
The Warhol take is completely tongue in cheek..
..as was Warhol

Except Banksy's...
Except Banksy's interpertation of Warhol's Campbell soupcans, I think he has being very succesful in created his own style and artistic expression. I've never heard the explanation for "copying" Warhol but I'm sure Banksy has a good reason, why else should he do it? I really like Banksy's work and his one-off graffiti stencils on canvas quickly rise to well above a quarter of a million pounds on eBay.co.uk. It's mad!
I think Warhol is brilliant too. It's so cool how he could print horrible car accidents and the electric chair in beautiful bright colours and people would buy these bloody images (that usually disgust them when seeing it in the morning newspaper) and hang them in their living room.
Both silkscreen printing and graffiti stencils are fast and cheap ways to make art, but both types of making art clearly stand out as being different to everything else. While there are some similarities between Warhol and Banksy in the way they produce their art, I still think that these two artists are worlds apart. Unless you start to analyze the wonderful world of Pop Art, there aren't much depth in the work of Warhol. It's pretty images (mostly) and pretty colours. Banksy use humor, irony and especially social critisism in almost all of his work. I think Banksy expresses his perception of the world and his personal political agenda much more through his art than Warhol ever did.
But I like them both and I dream of one day to own an original piece of Warhol and Banksy.
http://www.banksy.co.uk

Thats what I like about...
Thats what I like about him,Warhol just took an image and did nothing with it but use it/highlight it whereas this guy seems much smarter I think,for me the tesco tin is tongue in cheek,it is about as cheap an icon as you can get and probably a product he himself used over and over in real life.I love the idea of the two grannies knitting slogans on jumpers and the art auction print called morons.

I get the politics and I get...
I get the politics and I get the irony (who couldn't?) but its just not enough, nowhere near enough, to warrant any praise.
If his entrepeneurship is what excites people than a man who adds roast chicken pieces onto takeaway pizza to one-up the competition should be recognised too.
I've lived with two artists in the last two years and the amount of shmoozing and bum licking and the searching for a gimmick that hits the spot is nauseating. Beauty and dignity and timelesness have been trounced by an art market that can't see beyond the next big (small) thing.
Its on a very fast round-about that has quickly forgotten the 1980's lesson that Basquait and Koonz taught us, hyperbole can never replace class.

Warhol rip off?????...
What a silly statement.He has been around for a while you know!, so the "Flash in the pan" tag is also silly. LRF im sure you know he does many other styles of artwork like his work with the old masters.I like his work very much.
http://www.picturesonwalls.com/

Influence?
Influence? Pastiche? Homage? Rip-Off?
Could be any, none, or all of them..
That's what I like about Banksy 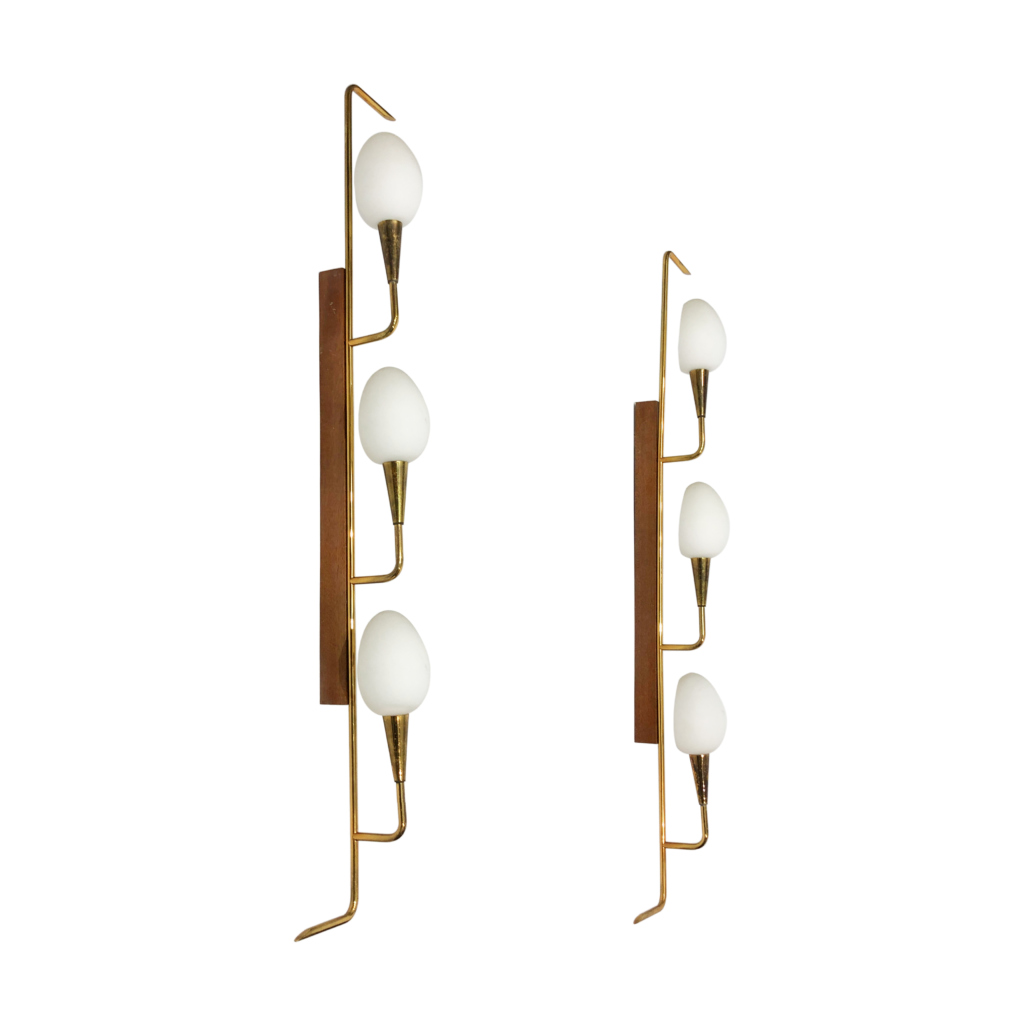 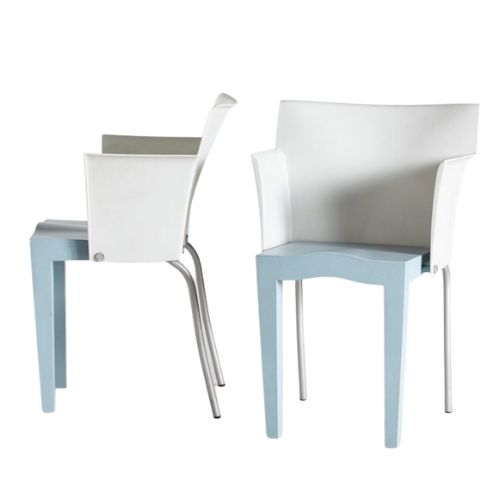 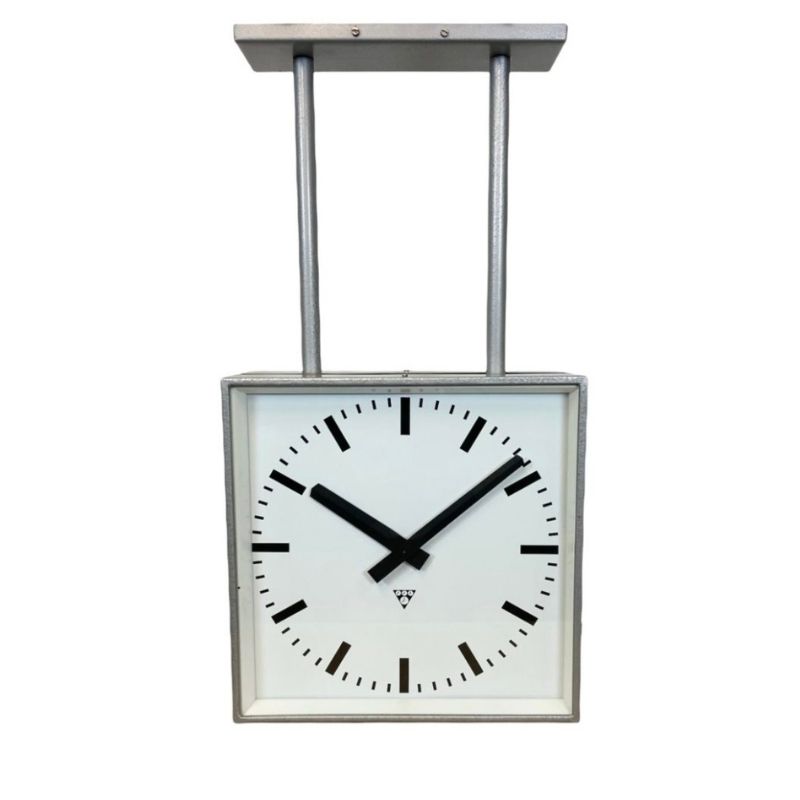 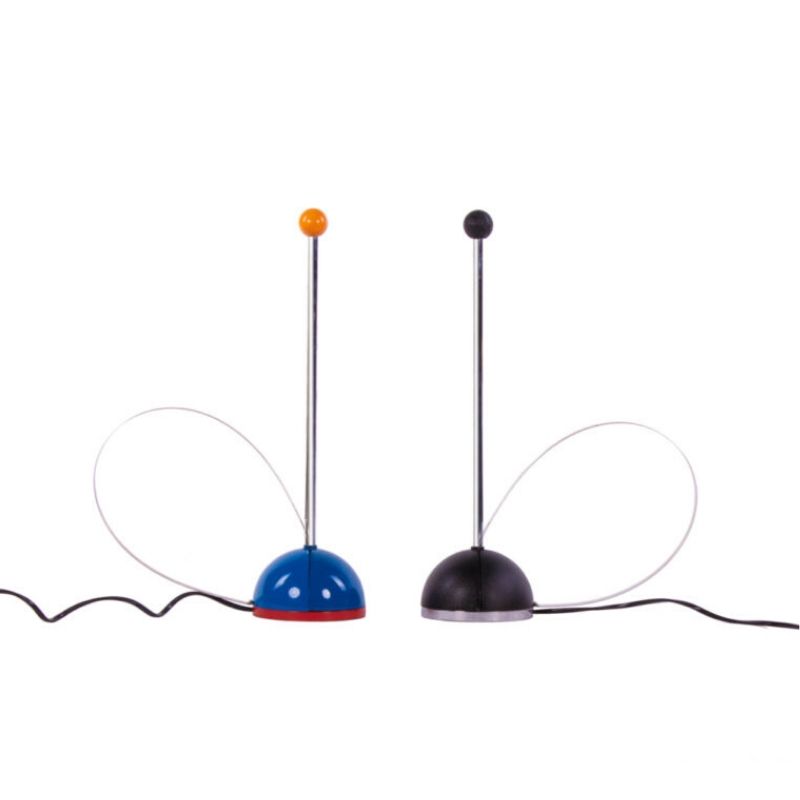 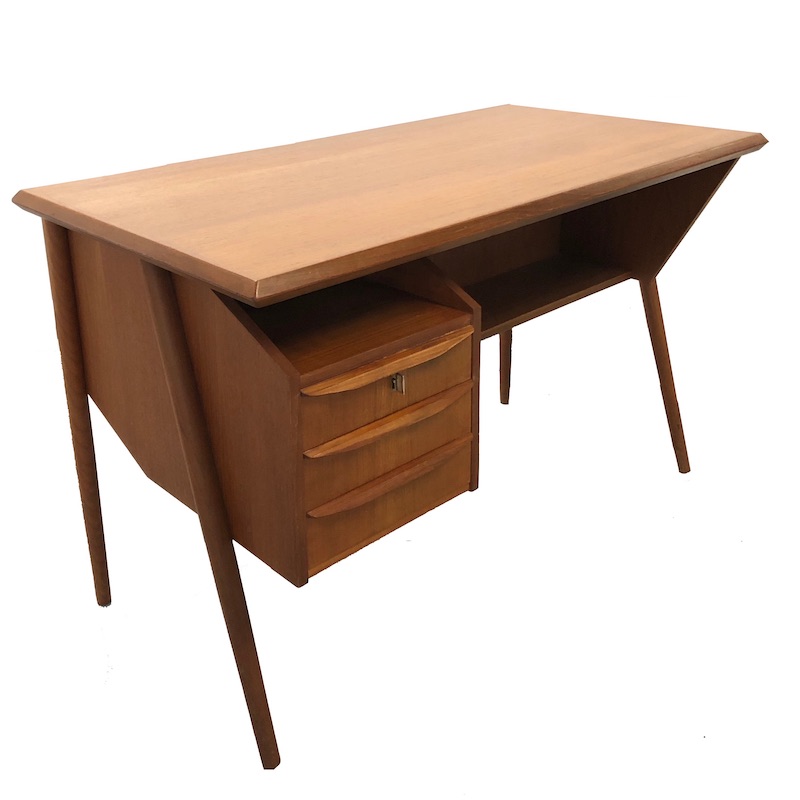 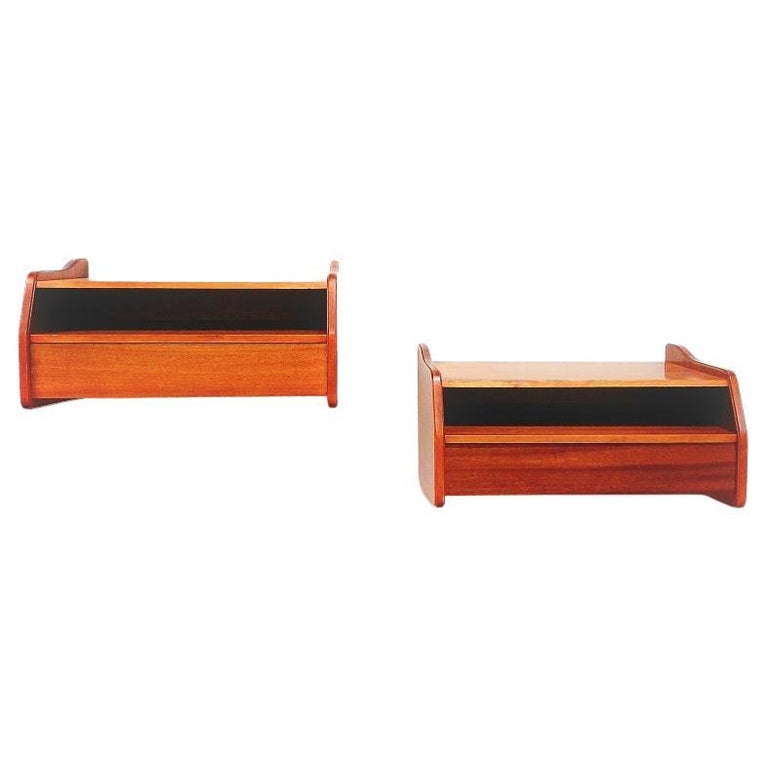