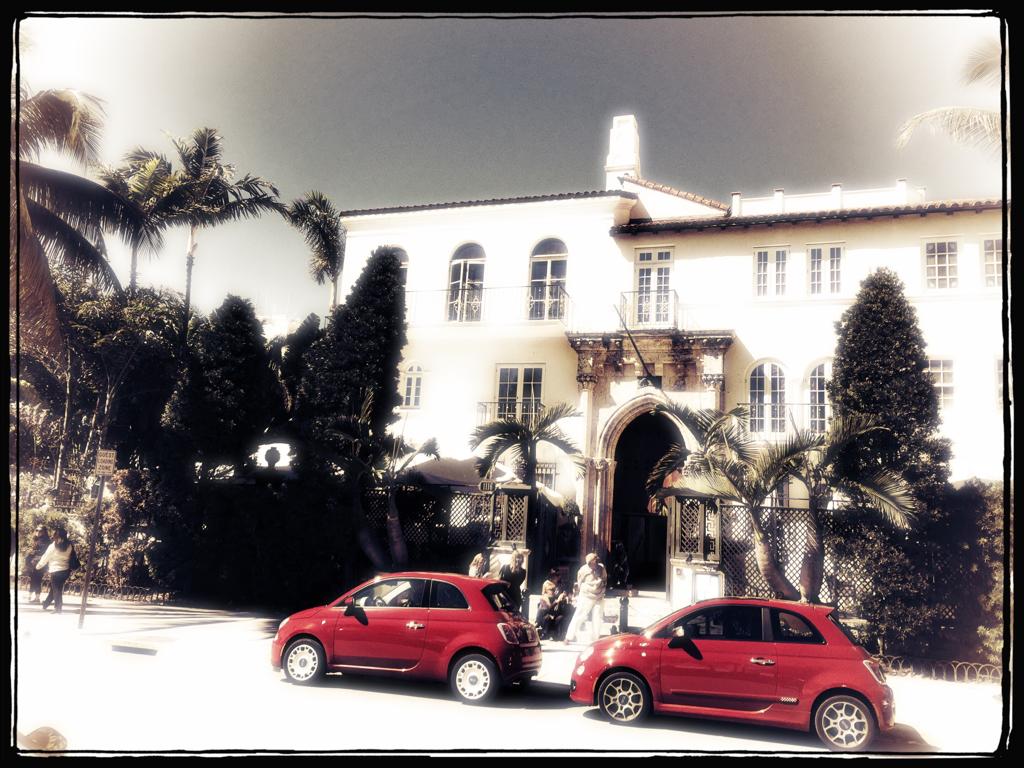 Miami is one of the richest cities in the world in terms of art and design, with its fantastic Art Deco Houses and beautiful art museums it’s beyond compare.

One of the amazing creations Miami has to offer is the Perez Art Museum Miami or otherwise known as PAMM. It’s a modern and contemporary art museum dedicated to collecting and exhibiting international art of the 20th and 21st centuries. PAMM is not just a place to visit galleries and such, you can also enjoy their waterfront dining at Verde restaurant; shop a unique selection of art books, furnishings, and handmade items at the museum’s gift store; and take in the spectacular views of Biscayne Bay and the elaborate hanging gardens. They have a specific mission which is to be a leader in the presentation, study, interpretation, and care of international modern and contemporary art while representing Miami-Dade and cherishing the unique viewpoint of its peoples. It’s named after the famous Argentine American billionaire Jorge M. Pérez who is a real estate developer, art collector, and philanthropist. It’s has been the flagship museum for Miami-Dade for almost 35 years. At its founding in 1984, the Museum was dedicated to international art of the 20th and 21st centuries, aiming to fill a void in a young city where no contemporary art museum existed. In 1994, they became a collecting institution, and recognizing the massive demographic change that took place in Miami in the previous decade, they refocused their mission to ensure the Museum reflected the city’s plurality of communities. In 2013, they continued to grow within their city, expanding into a 200,000-square foot campus prominently located on Biscayne Bay. In line with the 400-year history of art collecting museums, they truly believe art and ideas have the power to enrich the lives of all people – they are an integral part of creating a more humane and just world. As a 21st-century institution, they believe that museums, alongside places of worship, libraries, schools, concert halls, and stadiums, are town halls for the people. PAMM recognizes that Miami contains a diversity, and they seek to reflect that diversity in everything they do while embracing the power of art and creativity. They aspire to fulfill these beliefs for the Miami of today and tomorrow and their future generations.

The Antique Collectible Market is a high maintenance “flea market” it’s an event that takes place every two weeks on Lincoln Road in Miami Beach, it’s become the largest Sunday social event, attracting one of the largest Eclectic crowds of Treasure Hunters in South Florida. The historic Lincoln Road, home to some of Miami Beach’s finest shops and restaurants in the heart of the Art Deco district. The Antique Collectible Market offers loads of vintage goods including clothing, jewelry, and art, plus designer and midcentury furniture. Big enough to be exciting but small enough not to be overwhelming. The ACM is a smorgasbord of collectible memorabilia and offers a diverse and eclectic mix of truly impressive unique collectibles. So if you’re in the area grab a homemade empanada and don’t miss this one of a kind market.

Miami is renowned for it’s Art Deco District, it has an amazing history of Art Deco houses and buildings. The colorful and iconic structures aren’t hard to miss. Art Deco in Miami is an architectural wonder. The city has the highest concentration of Art Deco buildings in the world. Thanks to a few activists who founded, in 1976, the Miami Design Preservation League also known as MDPL. With their help, a number of the best Miami hotels, and even some South Beach clubs have been able to maintain their beautiful façades and historical designation. The Park Central Hotel was designed by New Yorkers Henry Hohauser and L. Murray Dixon. It’s  one of Hohauser’s best efforts, dating back to 1937 and featuring bold vertical bands and window “eyebrows.”  For its criminal history in the early 1980s, it was the ideal place setting for the gory violence in Brian De Palma’s movie Scarface, which was shot at 728 Ocean Drive, as well as much of the action in hit crime show Miami Vice. The Tides designed by L. Murray Dixon was one of the city’s most prolific architects of the Art Deco era, so it’s only fitting that the tallest Art Deco structure of the mid-’30s would be credited to him. At 12 stories tall, the Tides, which features nautical porthole windows, towers over its two- and three-story neighbors. The Clevelander is a South Beach icon built by the architect Albert Anis in 1938. He went total glam with the decorative Clevelander, incorporating a fully ornate central bay and “eyebrows” that split in the front but continue along the sides. Today, the building is embellished by more than just architecture, as its outdoor pool and bar area (added during future renovations) are favorites of Ocean Drive’s most colorful characters.

So if you’re in Miami for 48 hours don’t miss these amazing places and enjoy all that this incredible city has to offer.