Home / Blog / The Japanese House: Architecture and Life after 1945 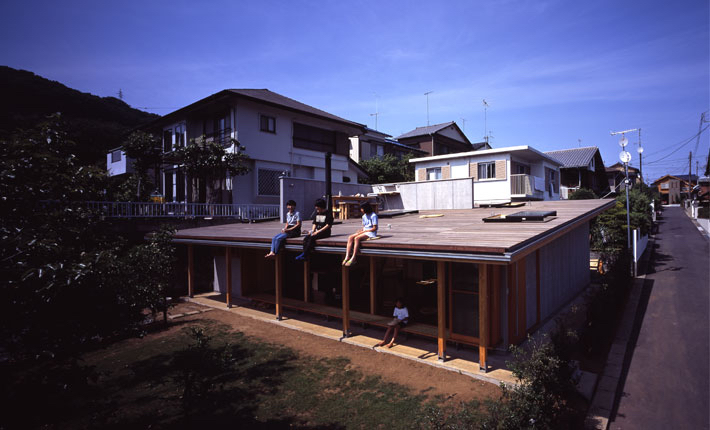 The Japanese House: Architecture and Life after 1945 is the first major UK exhibition to focus on Japanese domestic architecture from the end of the Second World War to now, a field which has consistently produced some of the most influential and extraordinary examples of modern and contemporary design. Featuring over 40 architects, ranging from renowned 20th century masters and internationally celebrated contemporary architects to exciting figures little known outside of Japan, the exhibition celebrates some of the most ground-breaking architectural projects of the last 70 years.
Sou Fujimoto Architects, House NA, Tokyo, Japan, 2011. Photo Iwan Baan