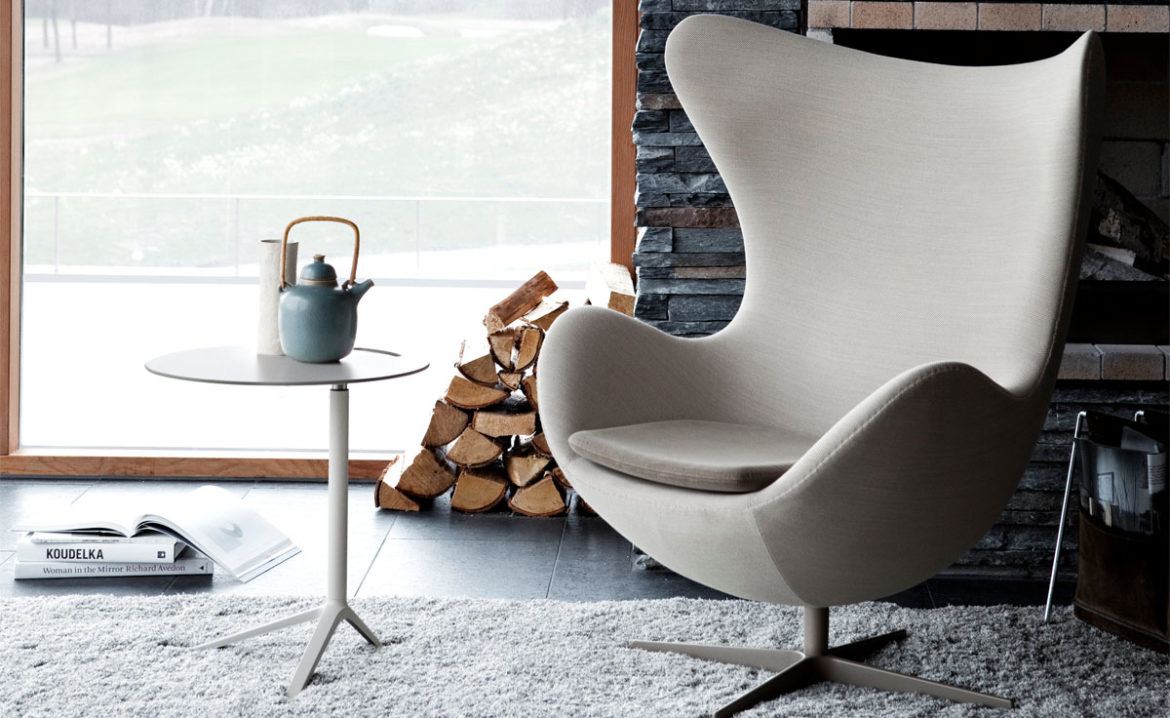 The Masters of Social Democracy

Scandinavia, a territory surrounded by ice, has always imposed on mankind an age-old struggle to adapt to the very harsh climatic conditions that prevail there. These conditions have made the development of agriculture and population growth particularly difficult.

On behalf of the common need to protect themselves in an extreme and almost deserted natural environment, rural villages all over Scandinavia have developed a particular conception of social life, characterised by the spontaneous and self-managed participation of the basic nuclei of society.

In the 1930s in Sweden – a nation of great size and influence throughout the Scandinavian peninsula – an ambitious economic and social programme was introduced: an innovative welfare system based on progressive income taxation, with the aim of creating a society in which a minimum level of social protection would be provided for all. This system only really came into effect after the Second World War, when the development of business and trade generated wealth and general prosperity, without diminishing this social instinct for common protection.

This idea of common protection has led all Scandinavians to pay particular attention to the quality of interior spaces, in a climatic context that gives special meaning to the very term habitat, immediately evoking the opposition between an inside and an outside, where nature is uninhabitable, harsh and dangerous. Inside, the aim has always been to make places hospitable, whether it is a single-family dwelling heated by a wood stove or a community house intended to shelter the most destitute individuals. Design is seen as a component of social-democratic modernity, an intelligent instrument of a reformed society, indispensable for mankind to inhabit the planet.

The notion of “Scandinavian design” was first introduced in England and the United States in the 1950s and has since been used to evoke a lifestyle that is both simple and socially evolved, synonymous with an elementary, intelligent and shared modernity. The production of low-cost but high quality everyday objects, the attention paid to industrial processes, the combination of aesthetics and functionality, the matching of natural materials with industrial requirements are all factors that contribute to making design an emblematic element of the whole Scandinavian culture.

Sweden, Denmark and Norway are united by an analogous vision of this discipline-profession, seen as a means of improving the quality of life through domestic objects and work tools.

Sweden boasts the oldest design association in the world, dating back to 1845, and one of its objectives was to “raise the general level of taste”, demonstrating the desire to give design a social and cultural purpose, far beyond industrial boundaries. To achieve this goal, particular attention was paid to technological processes, to the purity and simplicity of lines, and to the use of mainly natural materials. More than a century and a half later, Swedish design is still strongly committed to this approach, which today also characterizes the production of large industrial companies such as Saab and Volvo, and is also reflected in Ikea’s communication, production and marketing policy, highlighted by the slogan “democratic design”.

Finnish design, on the other hand, stems from Kalevala, a legendary poem from the beginning of the 19th century that synthesises Finland’s national identity (independent only since 1917). Very much influenced by Art Nouveau, it is characterised by great virtuosity in the use of natural materials and, in the 1930s, it gained international renown thanks to the undisputed genius of Alvar Aalto.

Alvar Aalto (Hugo Alvar Henrik Aalto, 1898-1976) is universally regarded as the father of Finnish design, who later exerted a profound influence on all Scandinavian design. He was able to oppose the conceptual lines of the modern movement with a new sensibility, through a personal reading of the relationship between form and function, based on an appropriate use of construction techniques and organic forms drawn from the observation of nature. Almost all of the furnishing objects designed by Aalto have been produced by Artek, a company originally set up to experiment, produce and distribute Aalto’s furniture and which, over time, has become an important centre for the whole of Finnish culture, fostering the development of the figurative arts and cinema, in addition to decoration and design.

Although Denmark is a small country without raw materials, or perhaps precisely for this reason, it has been very interested in design since the 19th century. In this country too, as in neighbouring Sweden, 20th-century design was seen as an instrument of social reform: the production of high-quality but low-cost decorative objects and furniture for the mass market became the main objective of designers.

As a result, Danish products spread all over the world as a perfect illustration of “good design”, Calvinist, popular, elegant and ecological.

In Norway, on the contrary, the romantic impulse at the end of the 19th century (which contributed to the country’s independence) did not produce innovative design concepts, as was the case in other Scandinavian countries.

Norwegian design suffered a lot from a kind of provincialism, typical of a country that made a living from fishing and shipyards and had little to offer the younger generation of designers. Apart from a few important exceptions, such as the Stokke chairs, which are world-famous for their ergonomics, the sector as a whole never took off. Recently, the Norwegian government has put in place policies aimed at the development of design, recognising that the sector is a spearhead for advanced economies.

The whole of Scandinavia has therefore given design a key role in ethical, economic and social development, within the framework of this social democracy which, even in the production sectors, offered a golden way to fight against the excesses of capitalism and communism.

Now that these extreme references have disappeared, Scandinavian design finds itself in the need to search for new balances and explore other avenues, because it has to measure itself against the new technologies (and today’s markets), in other words, against the new instruments designed to inhabit the planet.