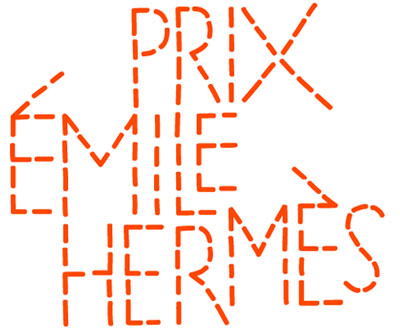 Participate to the Prix Emile Hermès 2011, worldwide design competition organised by the Hermès Foundation!
As a designer, an interior designer, an architect, an engineer or a student in design, don’t miss the registrations for the Prix Émile Hermès.
This design competition supports actively the young talents in their desire of future and innovation and thanks to the success of the 2008 European edition, the 2011 edition extends henceforth on the international stage.
The 2011 edition will reward projects stemming from a reflection on the sense of the object and answering the current and future needs of the society on the following theme: ‘Heat, me-heat, re-heat’.