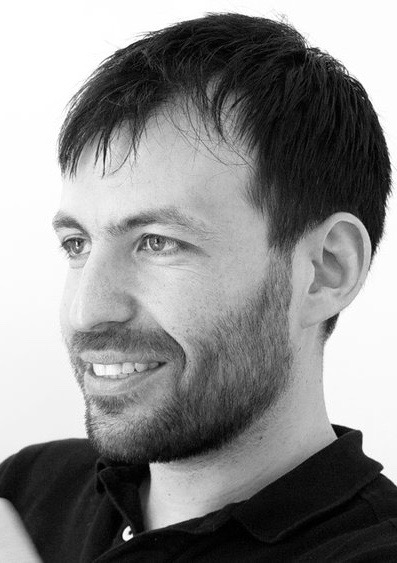 Italian designer, graduate in Industrial Design at “Politecnico” in Milan, Tony Lanzillo began his activity in 2001 and after different experiences in the field of construction of moulds and of pressing of plastic material, he plans different sittings for the contract market. In 2002 he is finalist at the competition for the Olyimpic mark of TOrino 2006; he takes part for three times, from 2001 to 2003, to Salone Satellite during Furniture Exhibition in Milan.

In 2005 he receives a prize with the identification tag “YOUNG & DESIGN” by Rima and he plans a collection of lamps, called “Mobius” for Fontana Arte. In his Curriculum Vitae there are also experiences c/o important offices of International Design, as Marc Sadler and Rodolfo Dordoni Design. In 2006 he designs different watches for Lorens S.p.A.; he plans the Verner chair for Colico Deisgn and he becomes consultant for the group Technogym and now he is manager of Research & Development c/o Albini&Fontanot.