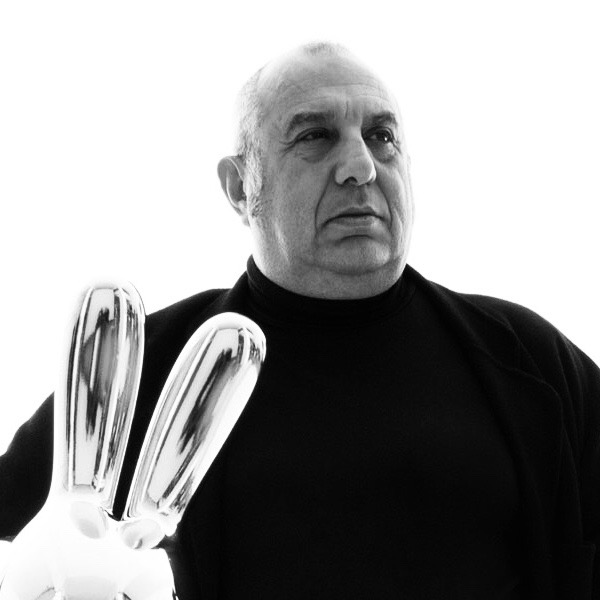 Stefano Giovannoni is an Italian designer born in La Spezia, he lives and works in Milan. He graduated in architecture in Florence at the age of twenty-three in 1978 and, in the same faculty, he carried out teaching and research activities until 1991. In 1984 and 1985 he collaborated with Ettore Sottsass and with Alchimia-Mendini. He then taught at the Domus Academy in Milan, at the University of the Reggio Emilia project and at the Faculty of Architecture of the University of Genoa (chair of industrial design). He was among the co-founders of the Bolidista movement. 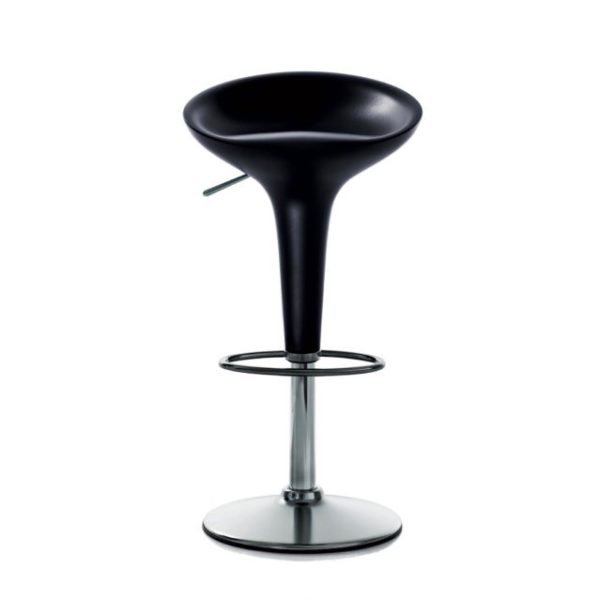