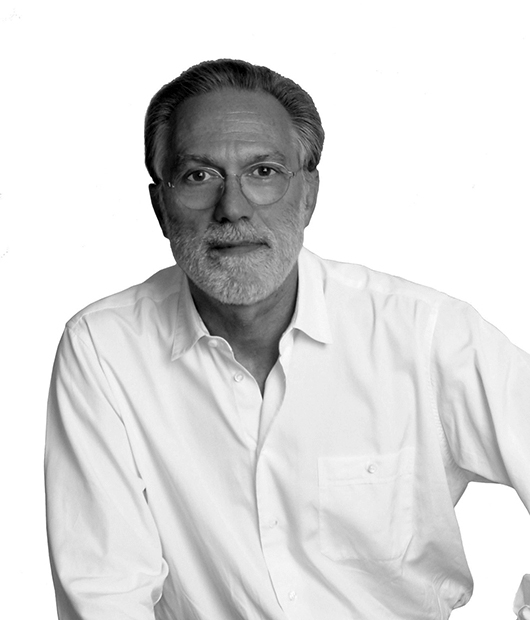 Born in 1946 in Milan, he graduates with a degree in Architecture from Politecnico di Milano in 1972.

While at university he works with Olivetti’s industrial design department directed by Ettore Sottsass, where he meets Giorgio Marianelli, with whom he establishes the Barbieri e Marianelli Architetti studio in Milan in 1974.

In 1989 he opens his own architecture studio in Milan, where he still lives and works.

He begins collaborating with Rexite in 1978 and increasingly becomes a prolific key player, eventually taking on the role as the company’s art director.

Coordinator of the ADI Designers Department for a long-time, works with several Italian and foreign companies, and many of his projects are awarded at prestigious international design competitions.

Barbieri worked as apprentice at ‘Les Ateliers di Parigi’ and at the ‘Instituto Europeo di Design’ in Milan. Many of his works were selected in the most important international competitions. 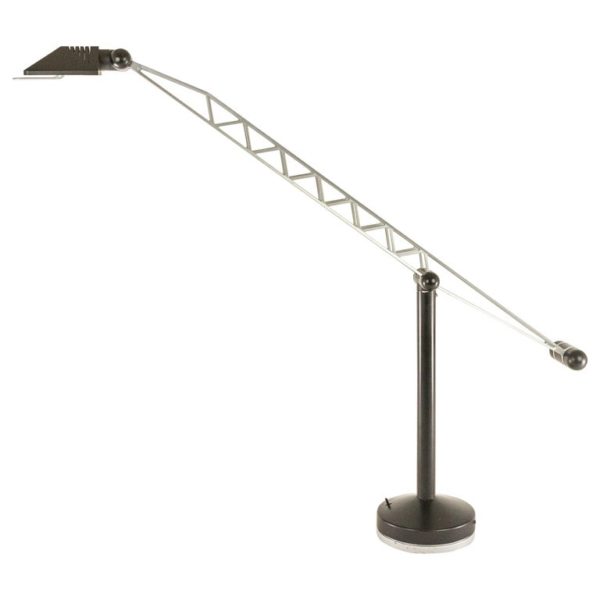 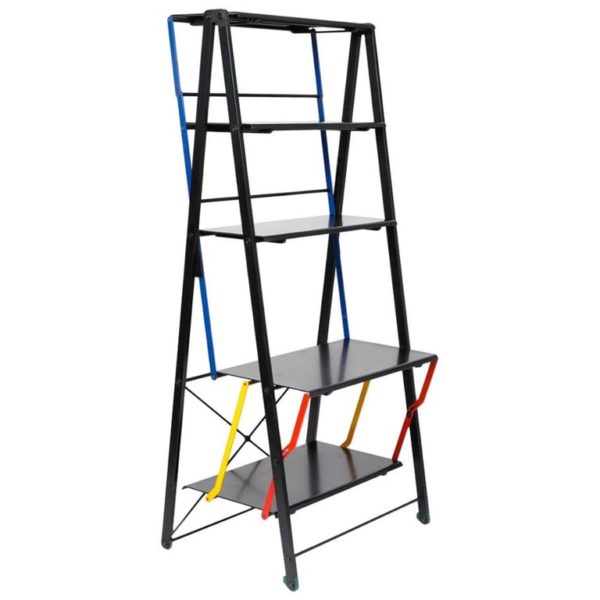 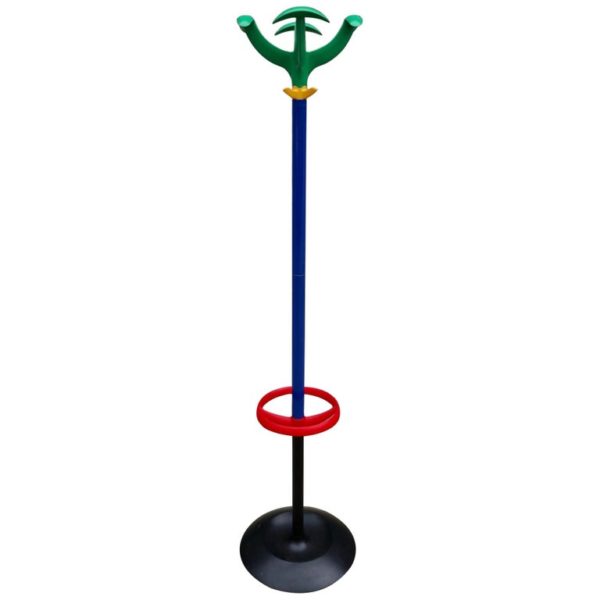 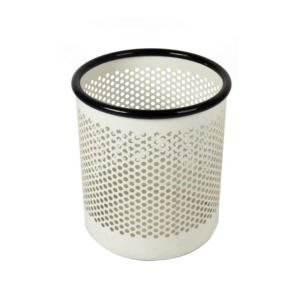