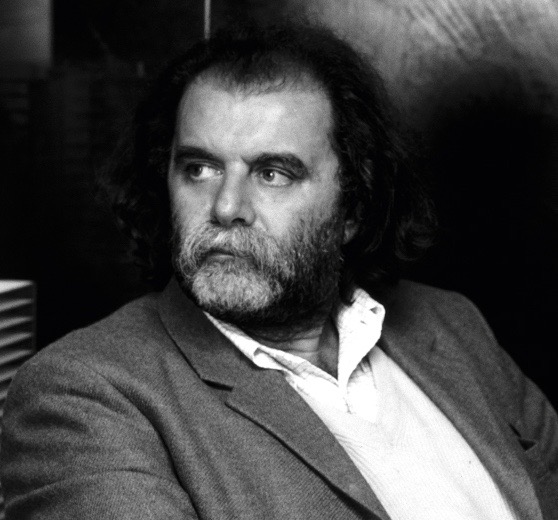 Paolo Piva is an Italian architect and industrial designer. Born in Adria, Italy in 1950, Piva went on to study architecture at the International University of the Arts in Venice and worked at the Instituto de Architecture in the same city, helping to assemble an exhibition of Socialist architecture.

One of his first major projects was to design the Qatar Embassy in 1980, garnering Piva international attention and acclaim. He was then asked to design the B&B Italian factory at Misinto, the Poliform factories in Arosio, Inverigo, Lurago, and the Wittmann factory in Austria.

Among his most famous furniture pieces is the notable Pyramid Table, a design which places a glass surface atop inverted pyramids for legs. In 1995, Paolo had solo exhibitions at the Architectural Gallery of Munich and the Gallery Ulysses at Vienna, and in 1996 he participated at the VI Mostra internazionale di Architettura della Biennale di Buenos Aires.

He divides his time between Vienna and Venice. 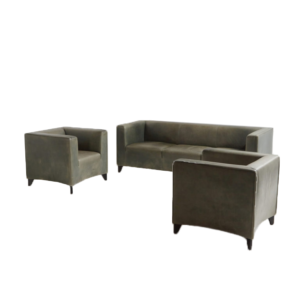 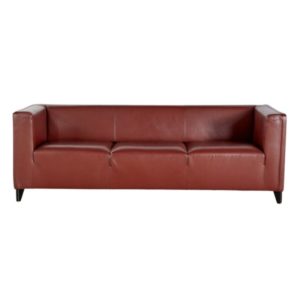 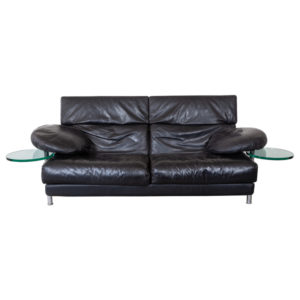 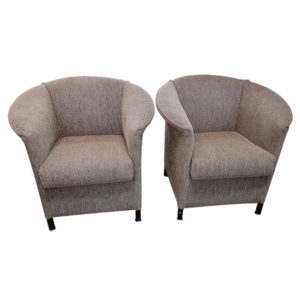