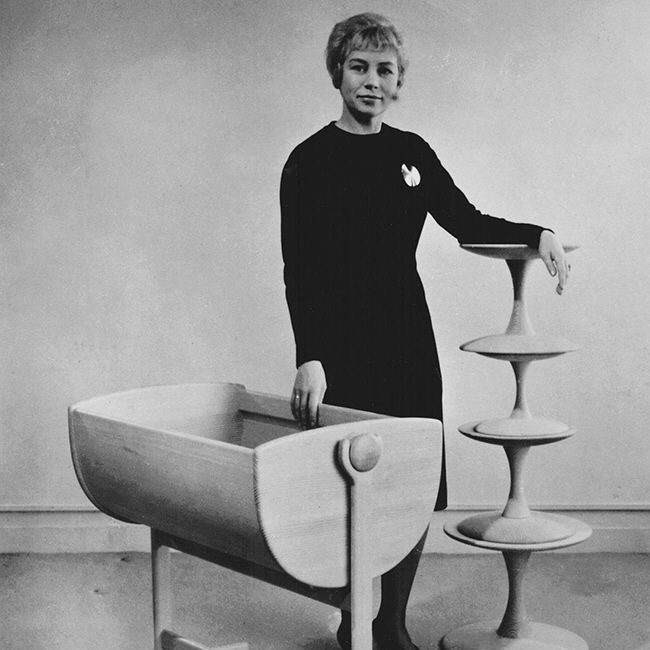 Nanna Ditzel (1923-2005) was a Danish designer and architect. She has often been called, ‘The First Lady of Danish Furniture Design’ because there were so few women working as architects and furniture designers at the time, and she was without a doubt the most successful female Danish designer in the 20th century. Ditzel was born in Copenhagen (København) in 1923. Ditzel graduated from High School in 1942, and from there she attended the Copenhagen School of Arts and Crafts where she graduated as a cabinetmaker in 1943. The following school year she studied at the prestigious Royal Academy of Fine Arts (Det Kongelige Danske Kunstakademi) in Copenhagen, under the famous professor Kaare Klint.

In collaboration with her husband Jørgen Ditzel (1921-1961) they began designing silver jewelry in 1950 for the famous Danish silversmith ‘Georg Jensen’. The jewelry they designed was very successful. Their jewelry designs were very modern and unique when they were released. During this same period, they were also designing furniture and textiles for the Danish company ‘Unikavæv’. The furniture they designed for ‘Unikavæv’ also received much success and they in 1951, 1954 and 1957 they won the silver medal at the Triennalerne furniture design competition in Milan, and a gold medal in 1960. In 1961 Nanna was dealt a tremendous blow when her husband Jørgen passed away a the young age of 40. She not only lost her husband and lover, but she also lost her business and design partner. However, Nanna Ditzel was a very strong woman, and she continued designing on her own. She would go on to create many experimental and industrial manufactured furniture, textiles and artwork designs.

In 1966 Ditzel met the German-born furniture manufacture, Kurt Heide. Heide was one of the owners of an enormous furniture store in London. Ditzel and Heide were married in 1968 and the two moved to London. Together they started a company called ‘Interspace International Design Centre’. In 1996 she was given the title ‘Royal Designer’ by the ‘Royal Society of Arts’ in London. In 1998 she was honored with lifelong Artists’ Grant from the Danish Ministry of Culture. Finally, in 1999 she was awarded the Bindesbøll Medal in recognition of her enormous impact on Danish design in the 20th century. In 2005 Nanna Ditzel passed away at the age of 82. 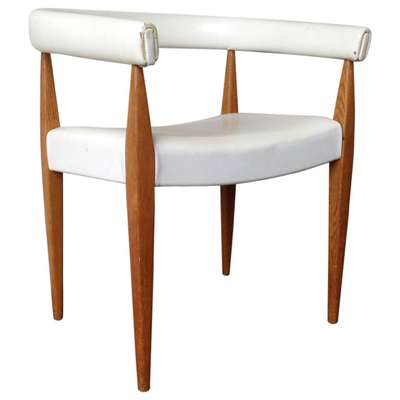 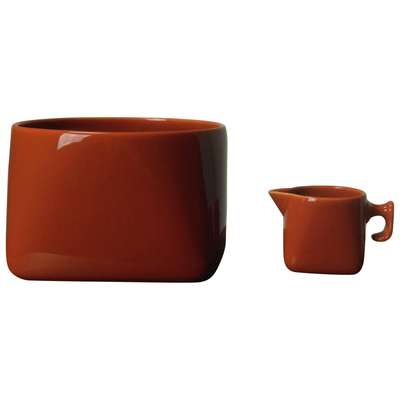 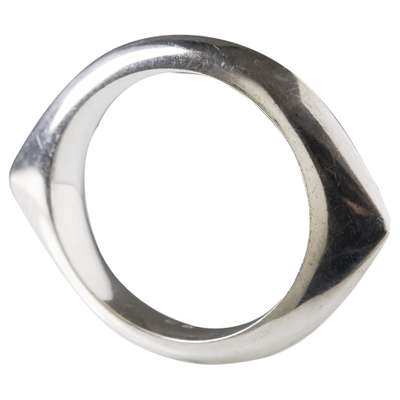 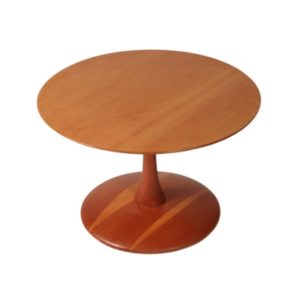 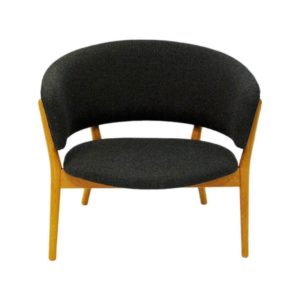