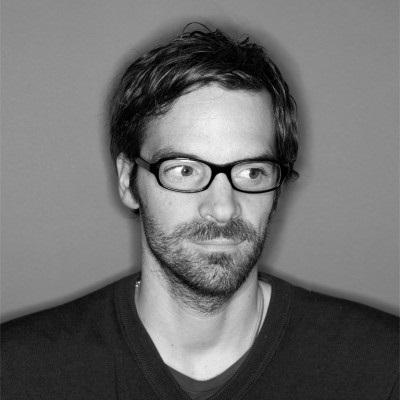 Moritz Schmid studied product design at the Academy of Art and Design in Basel. During 4 years he worked as a designer and projectleader in the studio of Alfredo Häberli. In 2008 he founded his own studio in Zurich. Since then he has worked in various fields of design, from furniture to tableware as well as exhibition design for companies like Atelier Pfister, Glassworks Edition, Glas Trösch, Helmrinderknecht contemporary design gallery, Kvadrat, Museum of Design Zurich, Röthlisberger and others.

2013
Design Preis Schweiz for the product Etage by Röthlisberger