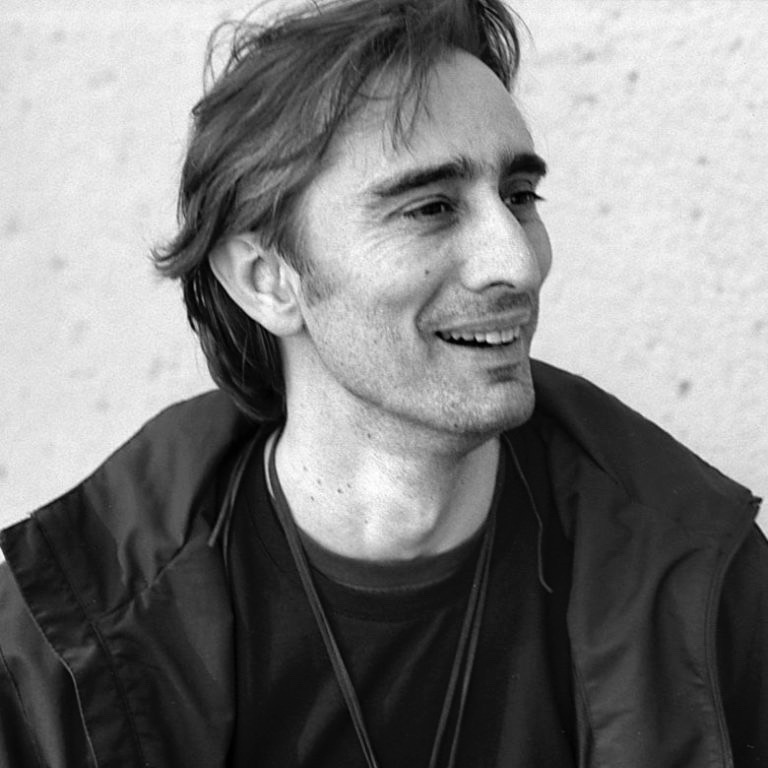 Martín Azúa is a Basque designer working in Barcelona since 1994. Graduate in Fine Arts from the University of Barcelona, he combines his professional activity as object and space designer for important companies together with a more speculative work. He belongs to a category of designers who consider experimental methods as a fundamental part of the design process. Since 2007, his “Basic House” project has been part of the permanent collection of MOMA in New York. He also has pieces in the collection of the Barcelona Design Museum and in different public and private collections. He is particularly interested in the inclusion of natural processes in daily life and the use of handcrafted resources in order to preserve cultural and technological diversity. Martín Azúa studio has worked for several well-known companies, developing different products and projects: Kvadrat, Majoral, Aecid, Circulo de Bellas Artes, DDI, Vibia, Porcelanosa, Antic Colonial, Summa Sports, Cosmic, Mobles 114, Expo Zaragoza 2008, Nanimarquina, Roca, Women’secret, Camper, Droog, Faces design, Escofet, Alis, Santaniol, Clase design, Base design, Ajuntament de Barcelona, CIRE, Elisava, Disseny UPC, Ego gallery, Onsustain, Aguade, Arturo Alvarez, Idesa parfums, FAD, Barcelona World Race, Generalitat de Catalunya… He has designed awarding projects for sport and cultural events, such as the first water medals for the Swimming World Championships in Barcelona in 2003, the trophies for the European Athletics Championships in Madrid in 2005 and the European Athletics Championships in Barcelona in2010, FAD medals and FAD Cup, City to City award, the awards for the Barcelona World Race and also the participation in the design of the packaging for Madrid Olympic Games Candidacy for 2012. He has created spaces and exhibitions for the Culture Forum in Barcelona 2003 and Expo Zaragoza 2008. He has curated and designed different exhibitions: “Foodjects”, “A la mesa” and “Objetar” among others, taking part in the itinerancies, performing lectures and presentations. 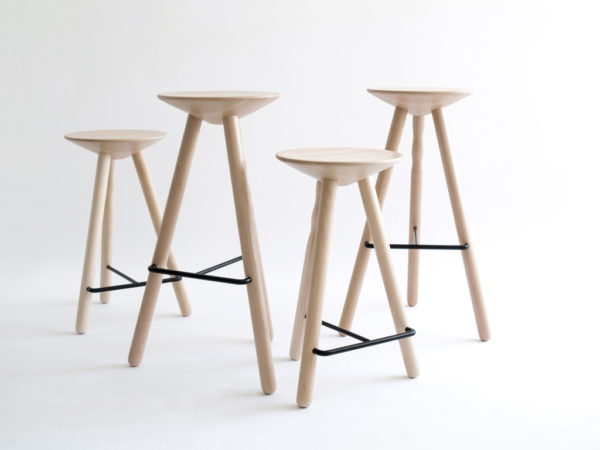