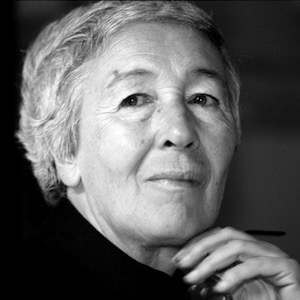 World-renowned architect and designer Gaetana “Gae” Aulenti (1927-2012) graduated with a degree in architecture in Milano in 1954. A ten-year collaboration with the historic magazine Casabella-Continuità (1955-1965) turned out to be of key importance in her development.

Her early constructions (home with stables in San Siro, home in Brianza) and furniture designs (Sgarsul rocking chair, re-interpretation of the 1862 Thonet armchair) reveal a neo-art nouveau style and a critical re-reading of modern architecture, in vogue in the debate in Casabella in the ‘50s and ‘60s.

After important participation in the Triennale di Milano in 1960 and 1963, she undertook profitable partnerships with Olivetti, Fiat, Max Mara, and Knoll, designing showrooms, offices, and exhibitions in Italy and abroad.

In addition to her industrial design projects (for Artemide, Poltronova, and Fontana Arte, among others), Aulenti’s long career includes interior architecture and a series of major renovation projects, including the Gare d’Orsay in Paris, transformed into a museum (1986); Palazzo Grassi in Venice (1986); the National Museum of Catalan Art in Barcelona (1995); the Scuderie Papali in Rome (2000); and the Asian Art Museum in San Francisco (2003).

She also designed sets for RAI, Teatro la Scala in Milan, and Odéon-Comédie Française in Paris and worked with Luca Ronconi at the theatre design workshop in Prato (1976-1979).

Aulenti has taught at IUAV in Venice and at Politecnico di Milano. The many awards she has won include a Legion of Honour in France (1987) and the Praemium Imperiale in Japan (1991). 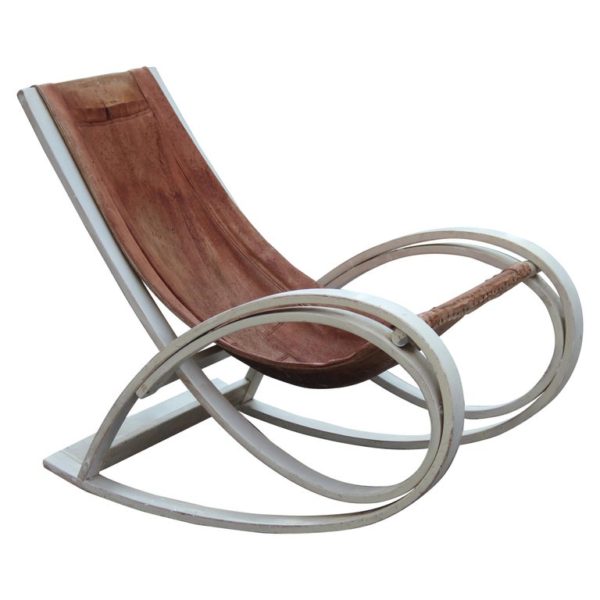 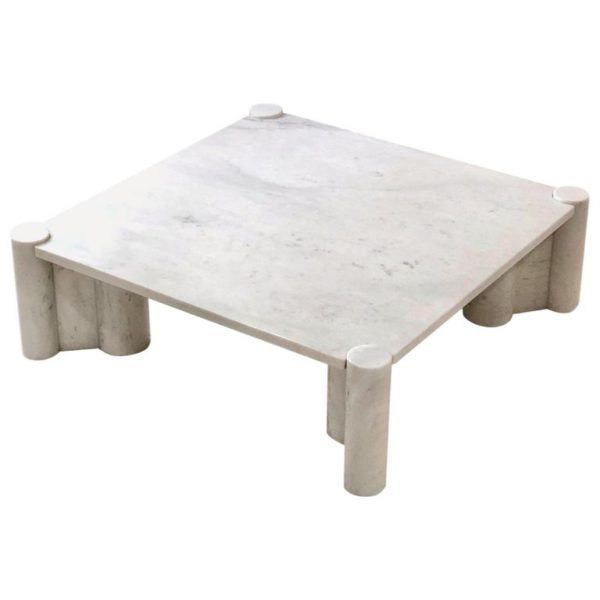 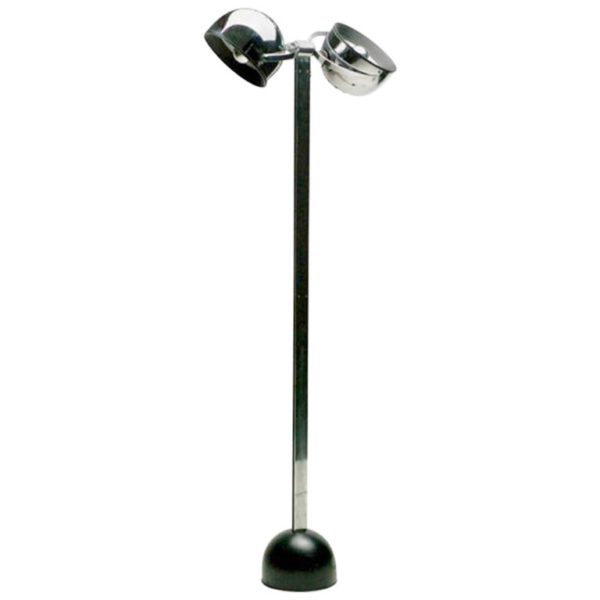 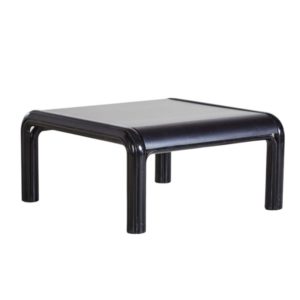 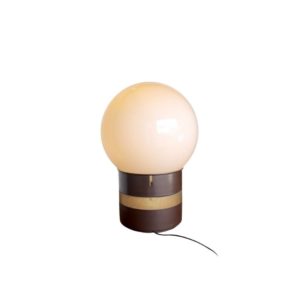 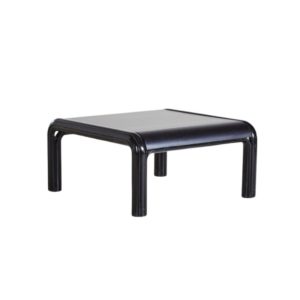