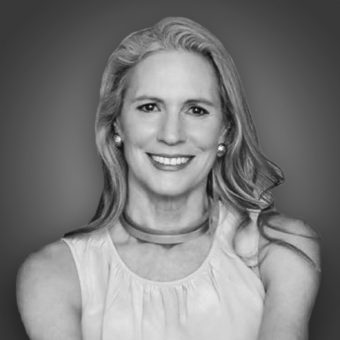 Spear co-founded Arquitectonica with her husband Bernardo and friend Hervin Romney. Arquitectonica translates to “architectural” in Spanish and embodied principles of Modernism.
One of Spear’s designs, the Atlantis tower, became a symbol of Miami, due to its frequent appearances on Miami Vice.
Although the commissions the firm received originally were contained to Miami, the firm has since broken national boundaries.

Spear has designed several hundred buildings located around the world. Spear designed the Dijon Urban Complex and Performing Arts Center in Dijon, France in 1991-1998 and the Miami International Airport Terminal in Miami, Florida in 1996-2005.

With ArquitectonicaGEO, her work includes the landscape for the Miami Science Museum as well as Hudson Square in New York City.
In addition to architecture, landscape architecture, and interior design, Spear designs products for firms such as Dune, Wolf Gordon, and Hickory Business Furniture.

Spear was awarded the Rome Prize in Architecture in 1978.
In 1992, she was made a Fellow of the American Institute of Architects.
In 1999, she was inducted into the Interior Design Magazine Hall of Fame.

Spear does not follow the historical eclecticism of the current postmodern trend, but prefers a more original and unprecedented style.
This style is described as unconventional and modern, utilizing abstract geometric shapes and bright primary colors.
Their designs come across as romantic and playful, but are also bold and dramatic.
Influential architect, Philip Johnson, declared the firm as “the gutsiest team in the business.” Spear is responsible for much of the firm’s signature work and has over 150 products on the market in the group she created, Laurinda Spear Products.
She instituted the interior design practice within the firm, which has earned a spot in the Interior Design Hall of Fame.