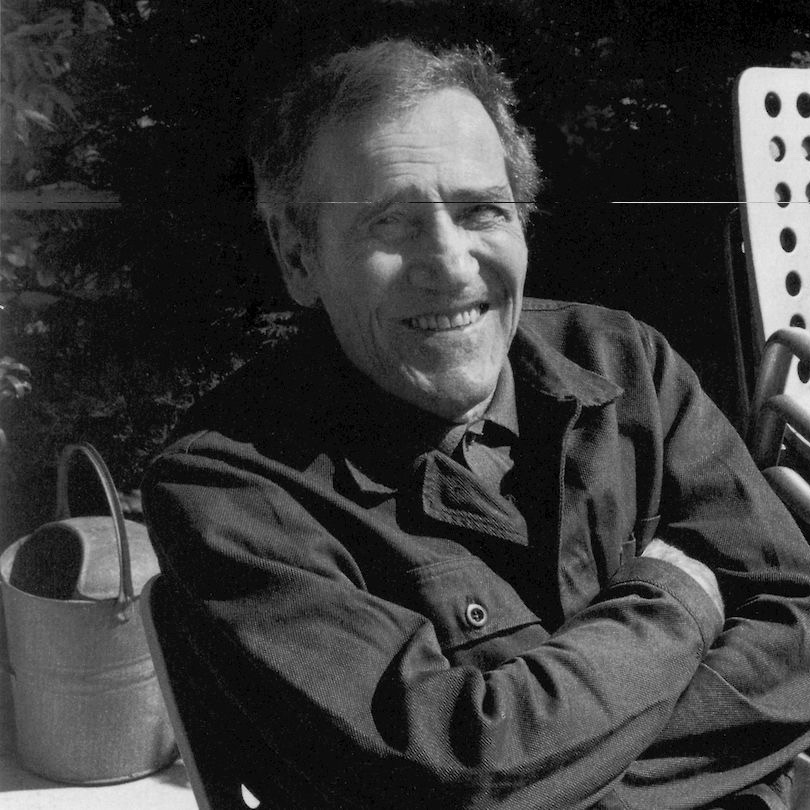 In 1930, he set up as a furniture designer. With Anton Stankowski, Richard P. Lohse, Heiri Steiner, Hans Neuburg, Hans Fischli, Verena Loewensberg, Max Bill and others, he formed a cultural group in connection with the Zurich School of Concrete. His most significant project is the Landi chair, which was a winning entry for the Swiss National Exhibition of 1939. Coray is known for the functionality and simplicity of his designs, and is considered a pioneer of industrial design.

Since 2004, his Landi chair has featured on a series of Swiss postage stamps that has Swiss “design classic” as its theme. 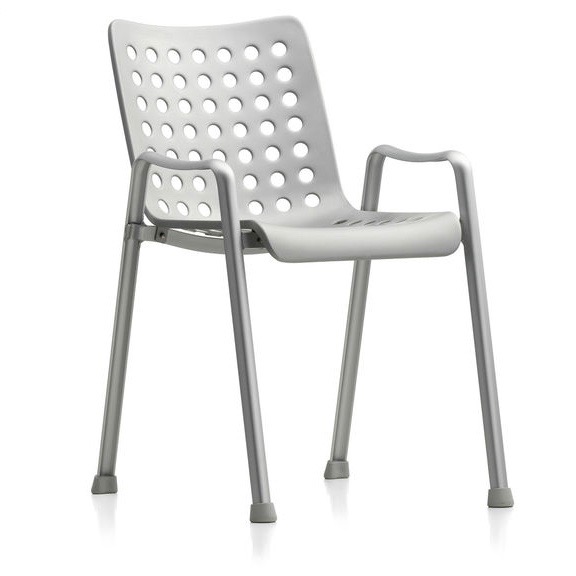