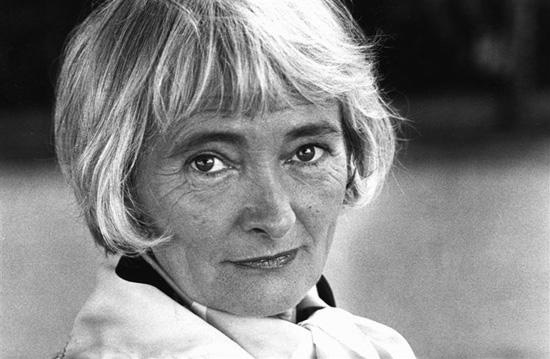 Grete Jalk was born in Copenhagen in 1920. She studied modern languages and philosophy before enrolling at the Copenhagen Design School for Women. In 1942, she moved onto the Danish Royal Academy where she studied under famed designer Kaare Klint. She completed her education in 1946 and, in the same year, won first prize at the annual Cabinetmakers’ Guild Competition.

Jalk was known for creating “thoughtful designs” that were well adapted to people’s needs and “embraced societal and technological progress.” Perhaps one of the best examples of this progressive mindset was her “self-supporting woman’s den.” Introduced in 1947, it combined a sofa bed, wall-mounted storage space, and desk, and was designed to act as both bedroom and study for professional women. Jalk’s “Watch and Listen” living room unit is another example of a design created for modern lives. Made of pine, it included compartments for a television, stereo system, records and tapes, and a small film projector. Space for speakers was provided at either end. Countering the prevailing trend of the day, the speakers were open to view instead of being placed behind lattice work, signalling Jalk’s intention that the technology be displayed instead of hidden.

In addition to designing, Grete Jalk taught at the Danish Royal Academy from 1950 to 1960 and had two six-year tenures as editor of the Danish design magazine Mobilia. In the mid-1970s, the Danish government asked her to curate a travelling exhibition of Danish design, and in 1987 she edited the four-volume book Forty Years of Danish Furniture Design. Grete Jalk passed away in 2006. 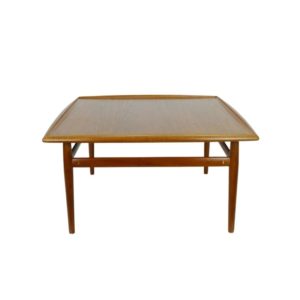 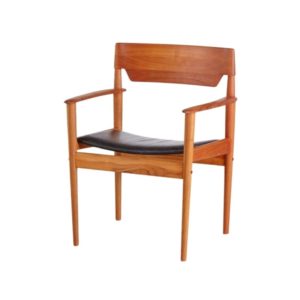 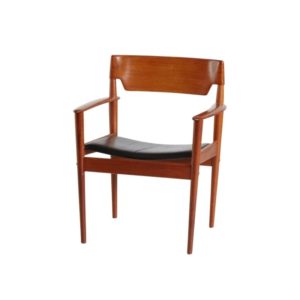 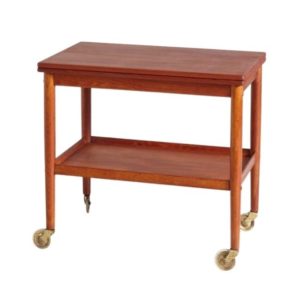 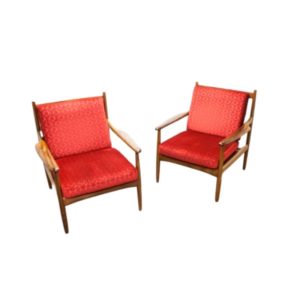 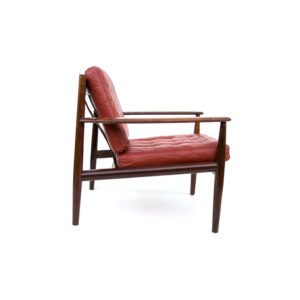 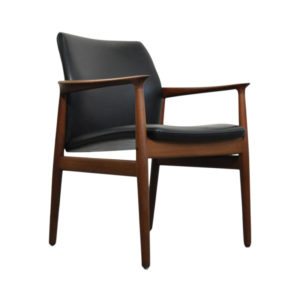 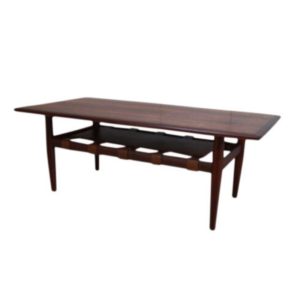 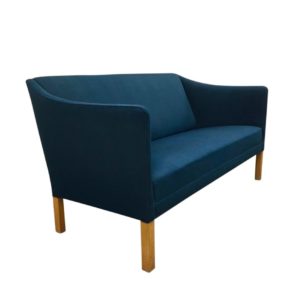