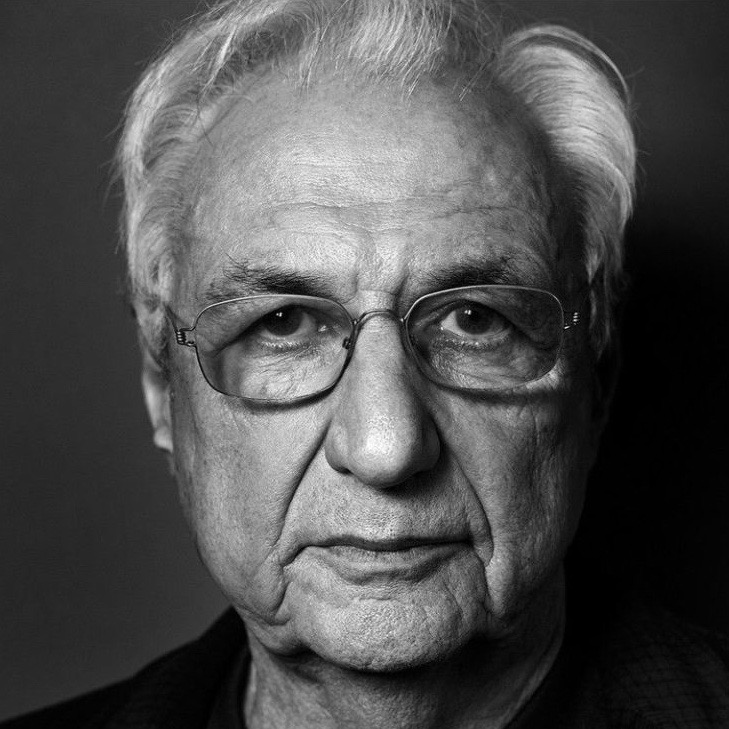 A number of his buildings, including his private residence, have become world-renowned attractions. His works are cited as being among the most important works of contemporary architecture in the 2010 World Architecture Survey, which led Vanity Fair to label him as “the most important architect of our age”.

Gehry’s best-known works include the titanium-clad Guggenheim Museum in Bilbao, Spain; Walt Disney Concert Hall in downtown Los Angeles; Louis Vuitton Foundation in Paris, France; MIT Ray and Maria Stata Center in Cambridge, Massachusetts; The Vontz Center for Molecular Studies on the University of Cincinnati campus; Museum of Pop Culture in Seattle; New World Center in Miami Beach; Weisman Art Museum at the University of Minnesota in Minneapolis; Dancing House in Prague; the Vitra Design Museum and the MARTa Herford Museum in Germany; the Art Gallery of Ontario in Toronto; the Cinémathèque Française in Paris; and 8 Spruce Street in New York City.

It was his private residence in Santa Monica, California, that jump-started his career. Gehry is also the designer of the future National Dwight D. Eisenhower Memorial. 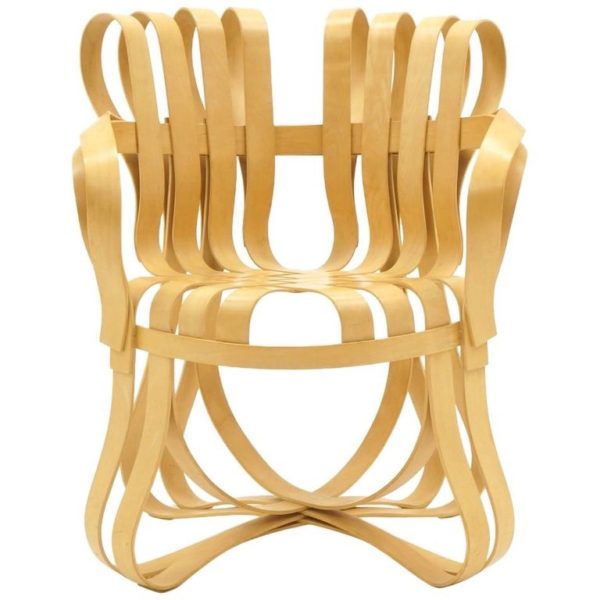 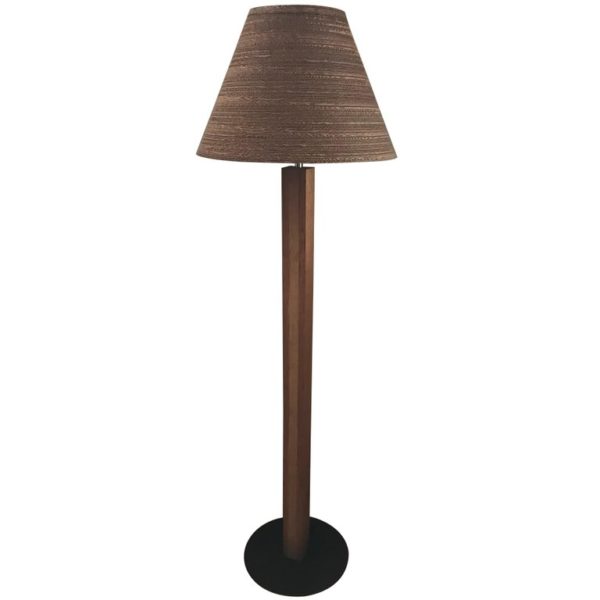 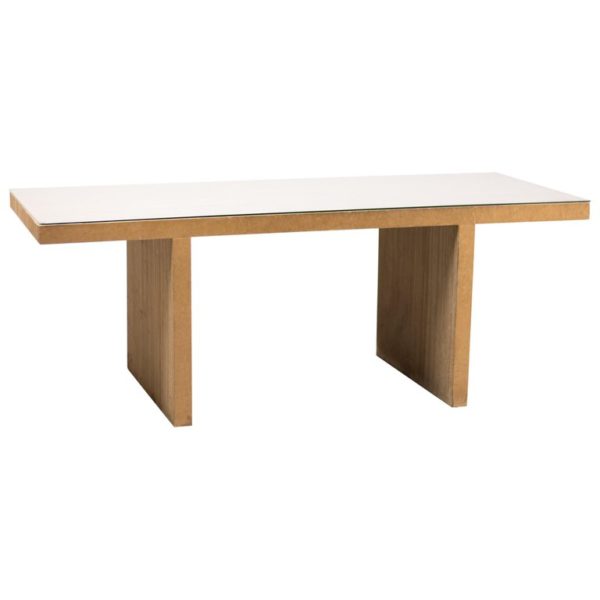