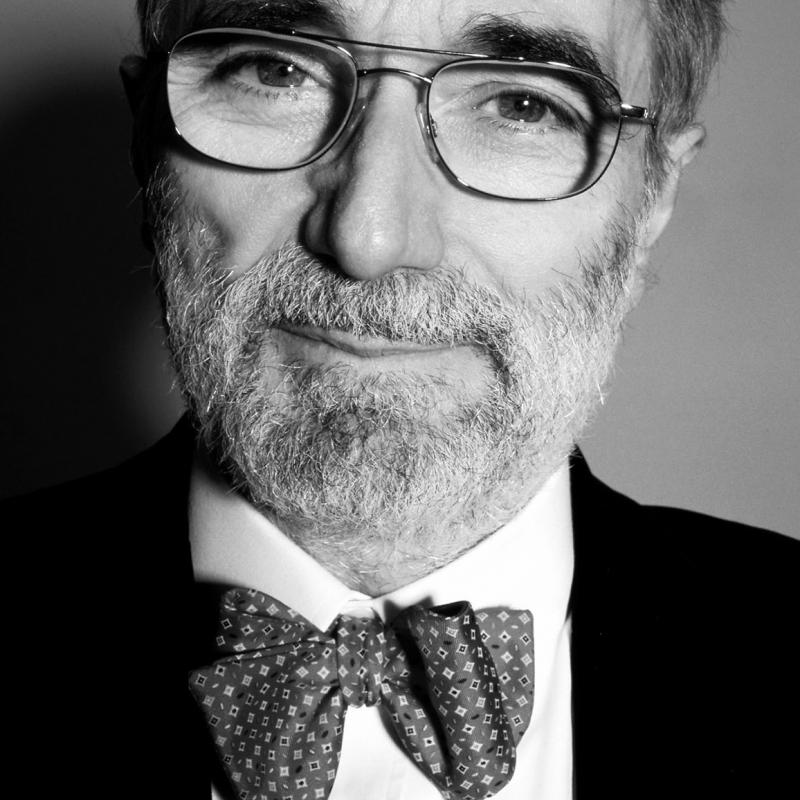 Graduated in Architecture from Milan Polytechnics. After collaborating with Studio Morassutti and participating in numerous races abroad, especially in Great Britain, Sweden, Finland and Denmark, where he came into contact with the most qualified design and production centers in those countries, he started his own firm in Milan.
Works in the civil architecture, industrial and interior design fields and develops business images, often in co-operation with Elja Helander.
Has been a professor of ‘industrial and visual design’ at Scuola Politecnica e di Design, managed by Nino Di Salvatore. Has collaborated with several companies, such as Alessi, Fantini, Filesp, Fidenza Vetraria, Inda, Emicar, Sipea … His project has been published in books and specialized magazines, selected for the Compasso d’Oro award, Bio 16 and Design Plus and have Beabourg in Paris, Metropolitan Museum in New York, Tel Aviv Art Museum, Applied Art Musum in Helsinki, Kunst Museum in Dusseldorf, Triennale in Milan etc.
His works are also included in the permanent collections of Triennale in Milan, the Museo de Arte de Sao Paolo in Brazil, the Kunstgewerbemuseum SMPK in Berlin, the Kunstgmuseum in Dusseldorf and the Deutsches Kungenmuseum in Solingen, Germany.